We launched the Kickstarter campaign for Code 7 and released "Episode 0: Allocation" as a free download on September 22nd. The game runs on PC, Mac and Linux.

We launched the Kickstarter campaign for Code 7 and released "Episode 0: Allocation" as a free download on September 22nd. The campaign will run 35 days and the goal is to raise 15.000 € for the upcoming five chapters. More information and the download link for the game can be found at our Kickstarter Campaign.

"Episode 0: Allocation" is a complete remake of the Code 7 prototype that was released in 2015 and features a lot of gameplay tweaks, new mechanics and professional voice actors. After exhibiting the game on events like A Maze Berlin, gamescom Cologne or Radius Festival Vienna, we've gathered a lot of feedback so we could create an interface that feels good and is easy to use. The biggest changes are:

The game runs on PC, Mac and Linux. More Details at our Kickstarter Campaign. 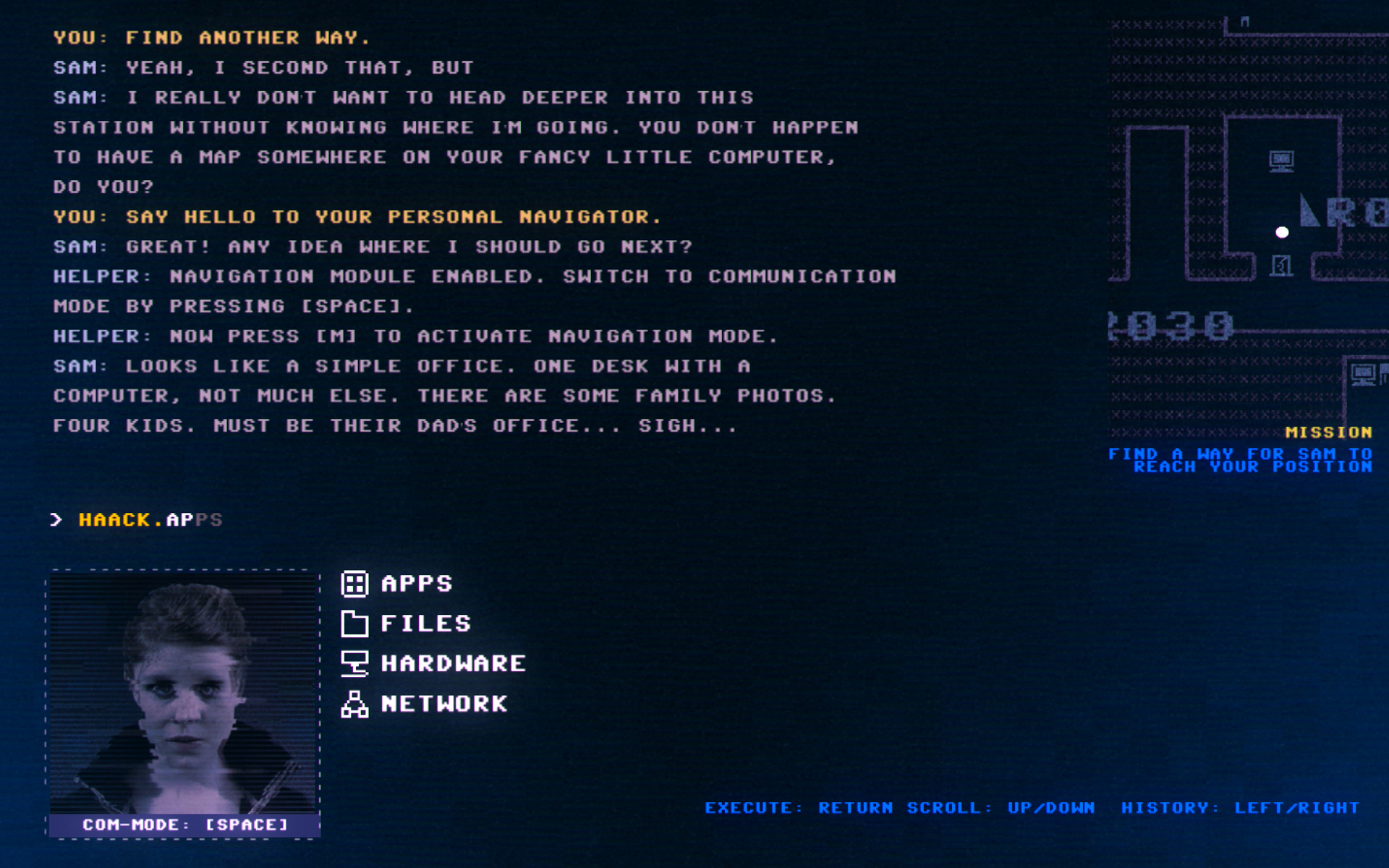 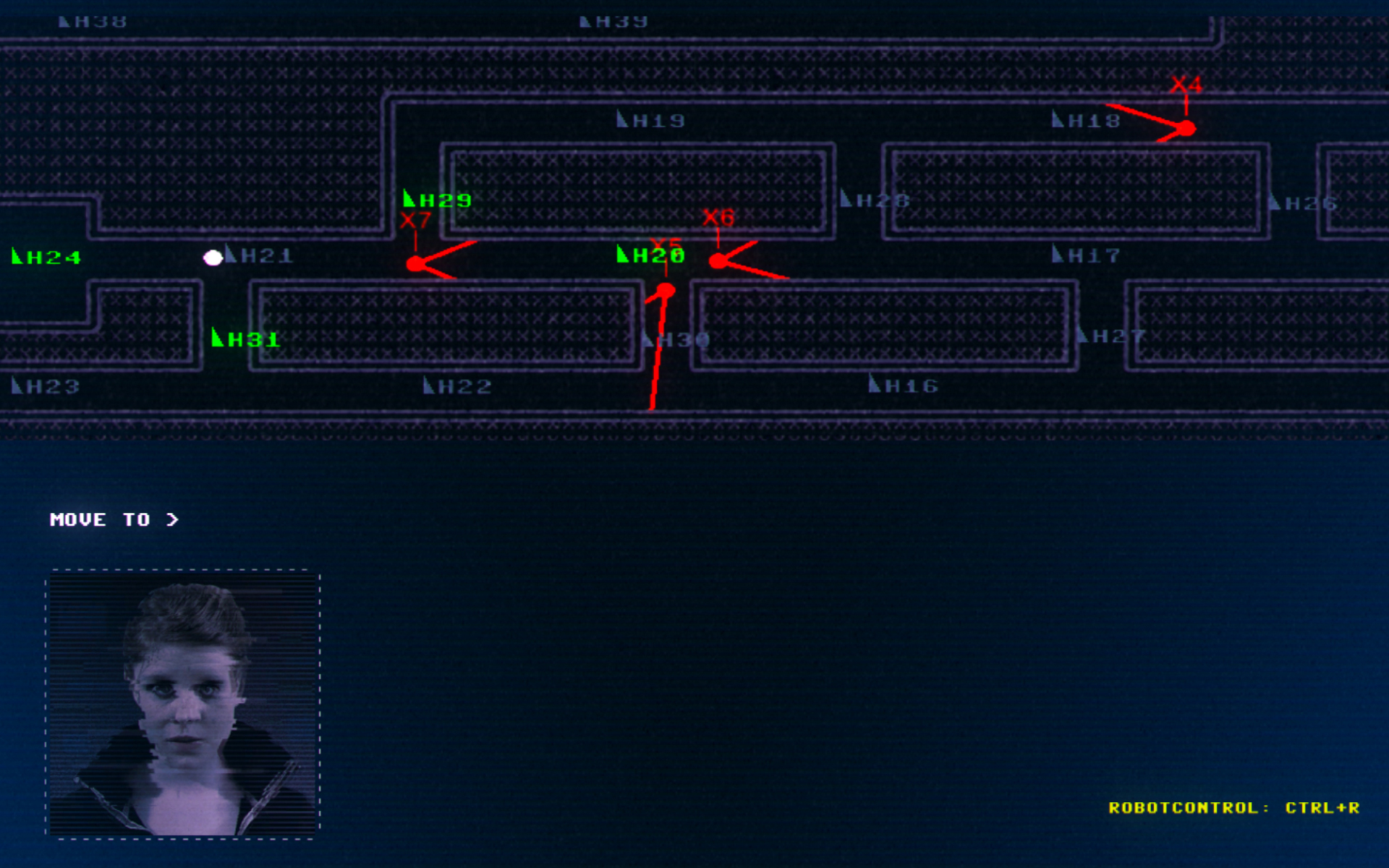 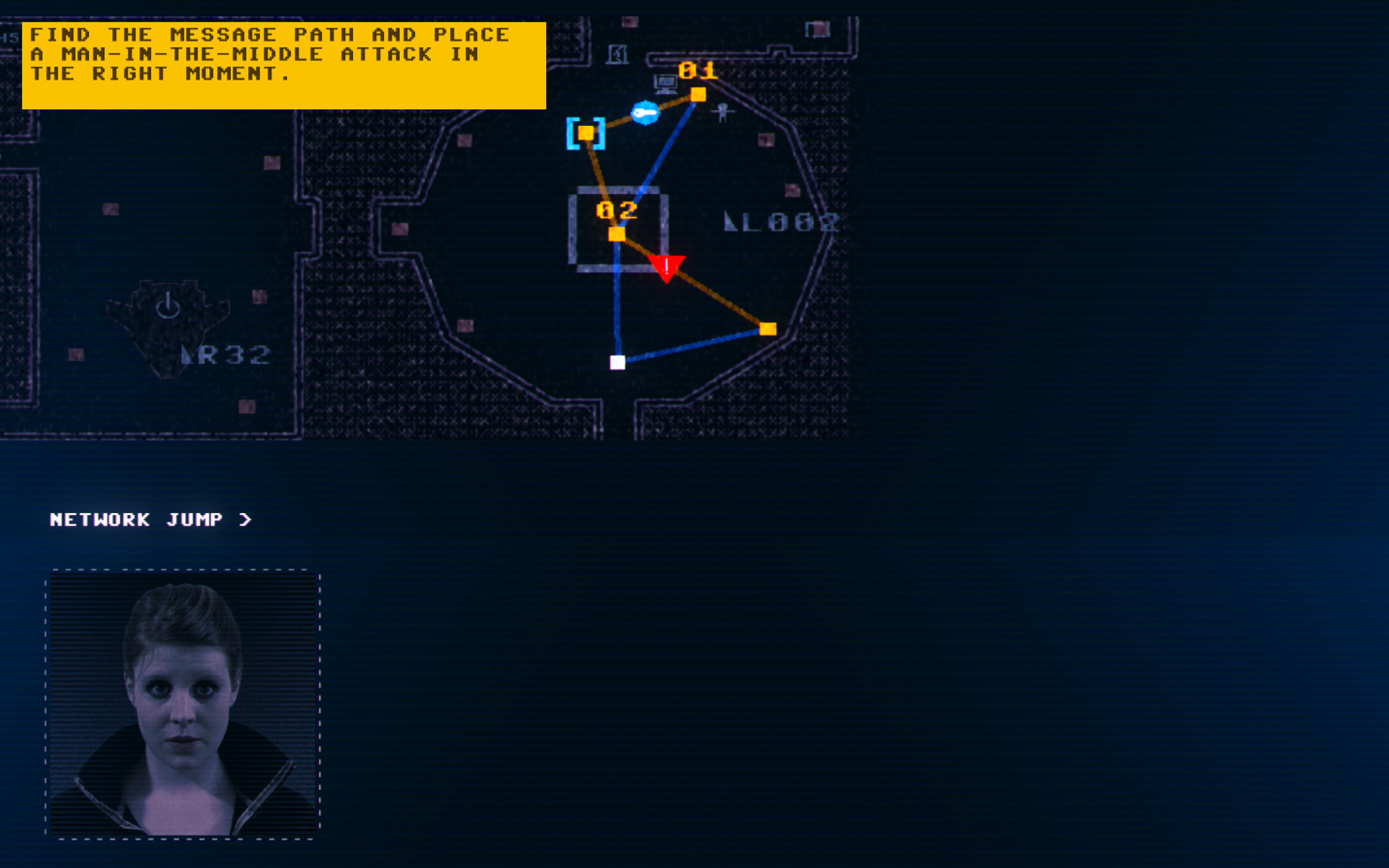 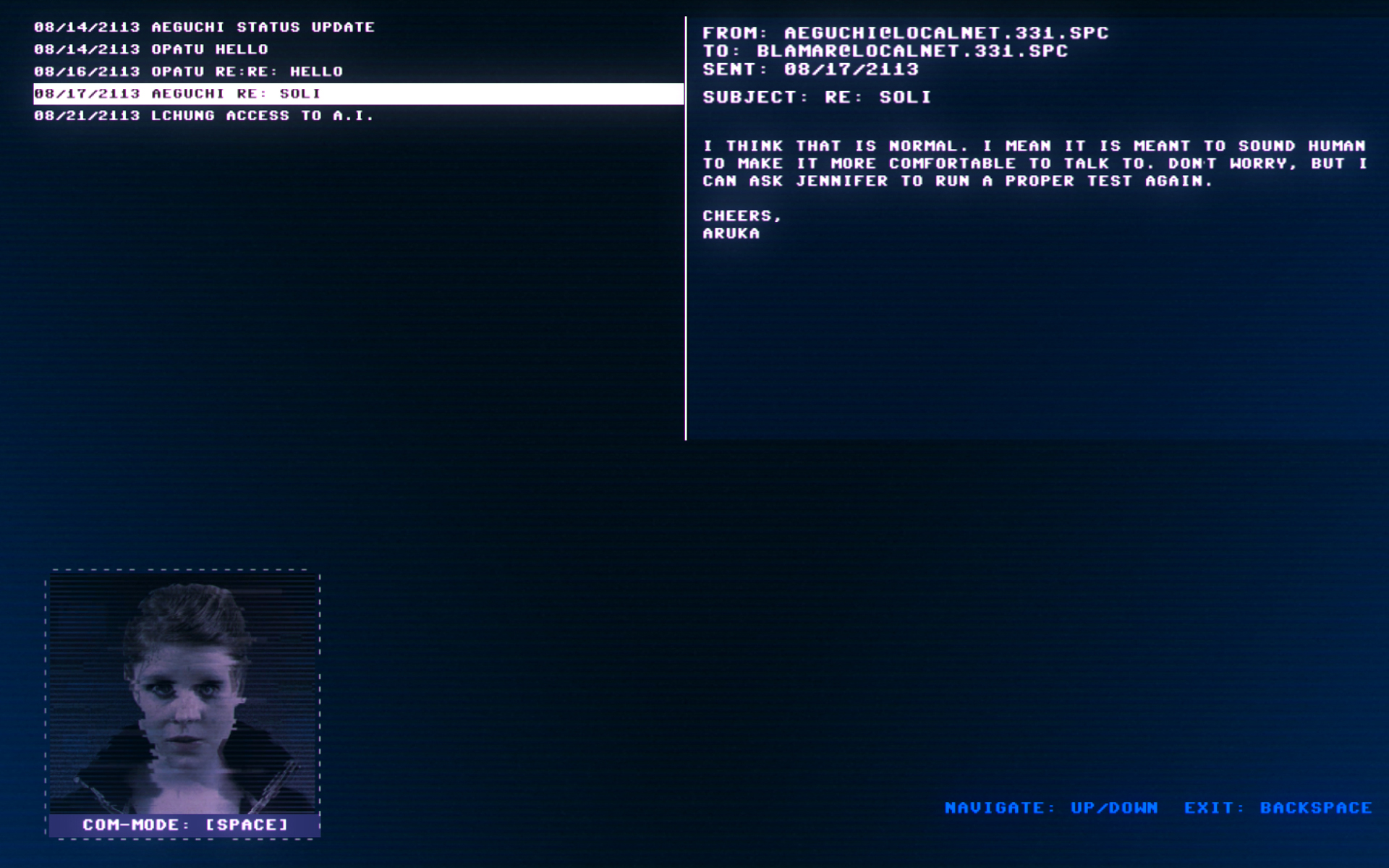