In time for entry into Phase 3 of Make Something Unreal Coda has been officially released!

Coda, featuring French and Spanish localization, has been released just in time for submission into Phase 3 of the Make Something Unreal Contest! Coda features a unique gameplay system which combines sword fighting and magic attacks with thrilling taiji jumps. Detailed instructions on how to play Coda can be found in the Coda Online Manual.

The file you will need is CodaSetup_Alpha_0.0.700.exe. If your copy of UT3 is retail (not Steam) patch it first with the version 2.1 patch which is also downloadable from the Coda release page. If you need more help getting started, detailed instructions can be found on the Coda Wiki.

If you already have Coda, first take a moment to feel special, then make sure you run the auto-updater in your Start Menu to get the newly released version. Coda's still early in its development so it's important to always run the auto-updater before playing as the Coda team will be working hard to add features and fix any bugs.

As always the Coda team is available to chat via irc at #codamod on irc.gamesurge.net or if you don't have an irc client use this web app to chat right away. Comments, suggestions, and even criticism (the constructive kind, not the sort that makes me cry) are welcome on the Coda forums at codamod.com/forums. Bugs may be reported at codamod.com/bugs.


Below are a few screens including the Coda character customization screen. 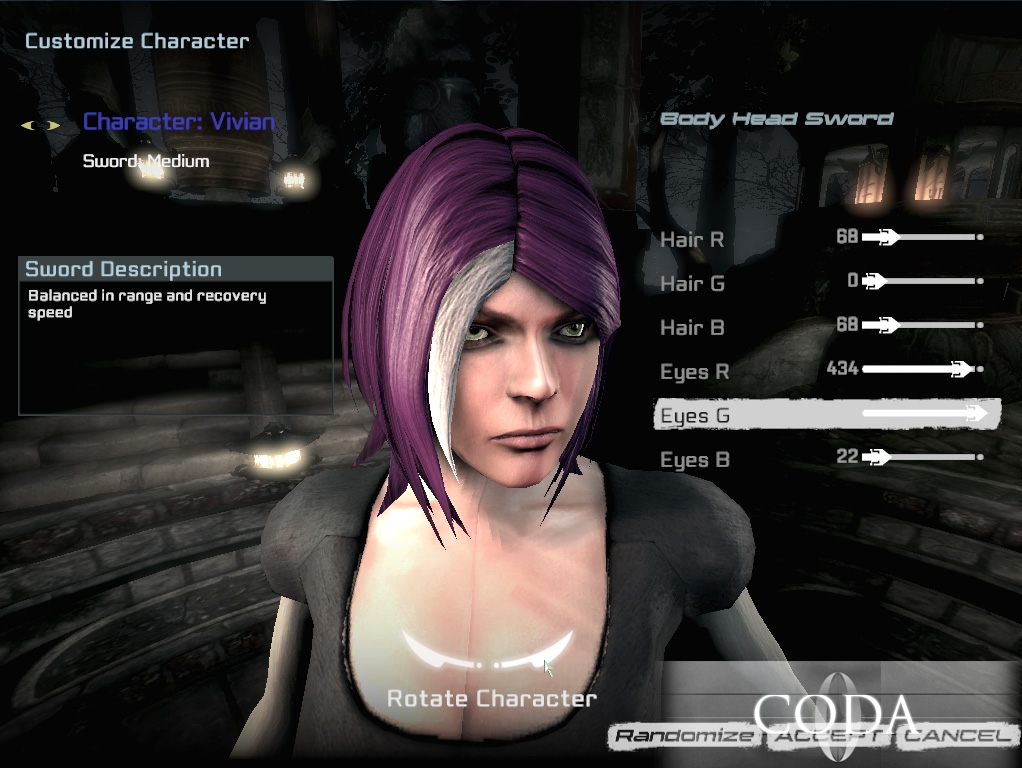 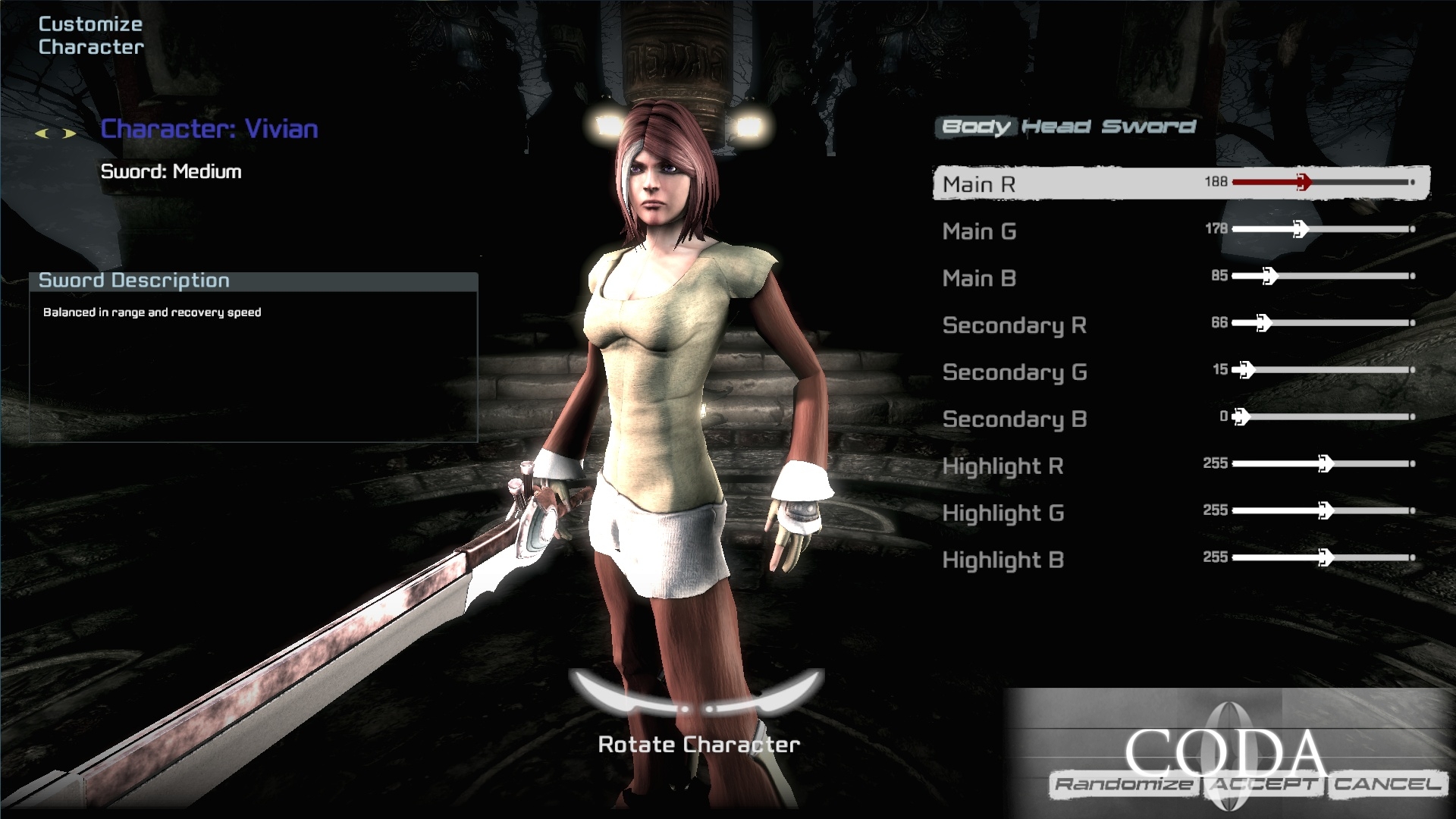 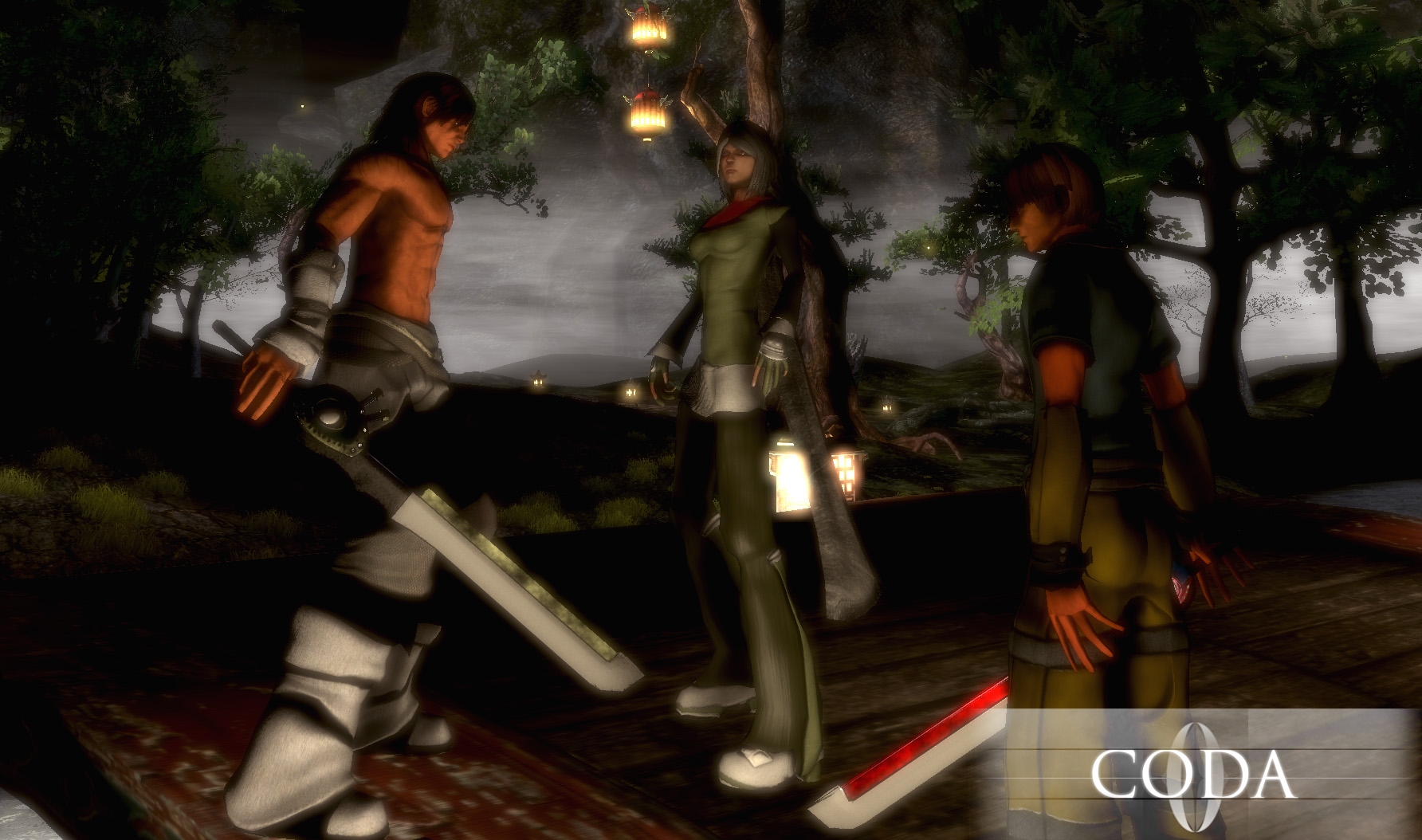 All Three Coda Characters In Game 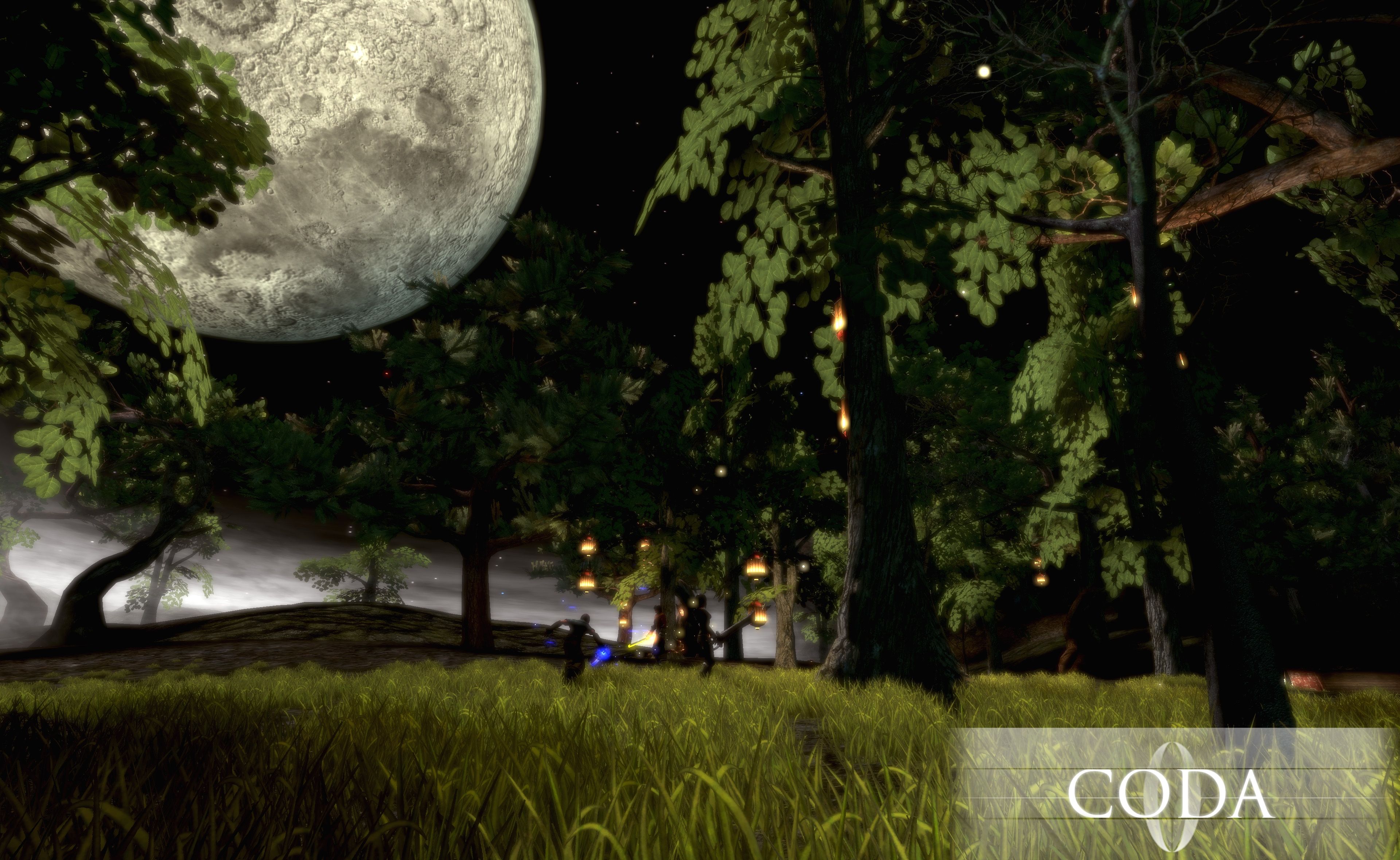 We hope to have something for you soon. PS3 is definitely one of our goals and we'd like to make it a priority.

Wow I really like the new slashing system (compared to original concept of it).

Wait, an INSTALLER for an Unreal Tournament 3 mod? Maybe the developers of other unreal 3 mods can actually learn from your example and stop giving players crappy rar files with obscure instructions.

Theres also an AutoUpdater included that downloads and installs the latest version with the click of a button ;-)

I played with you i think, you were good, but i didn't know you were a part of the development team

Great so far, the only problem is I can't find any servers to play on. Are you guys working on an instant action setting with bots?

We are hoping to add bots in a later release so people can get down with some practice and offline action. We currently have three servers up (Two US and One UK). Let me know if you are having problems seeing them in the browser or connecting and hopefully we can find a fix. You can checkout the server info here Codamod.com.

I've noticed that servers can hide from you in the browser in a few ways.
Make sure you have "View full/empty" servers ticked just so even if they are full, you can still see that they are there.
Make sure you refresh for both Deathmatch and TeamDeathmatch game types. Right now it can be kind of quirky about filtering game types...

I love the hole style and gameplay of this mod great work.

Bummer cannot find any games online, been playing the mod since last release and its really fun XD hope you guys can get some basic bot support in that would be awesome :)

edit: Scratch that I think there are several internet games but something wrong with mine :P When im creating a character theres nothing there and when I join online games I get errors about missing things >.<

Finally got it to work and have to say that this mod is absolutely amazing, the changes between the two updates are great looks astonishing with the new visuals keep up the great work guys!