This is the Final Test of COD4 Frontlines! Come play with us! We gonna have a full War soon as we get 18 online, which will run for around 2hs. :P

the final version will be tested tonight at Blood Culture server! 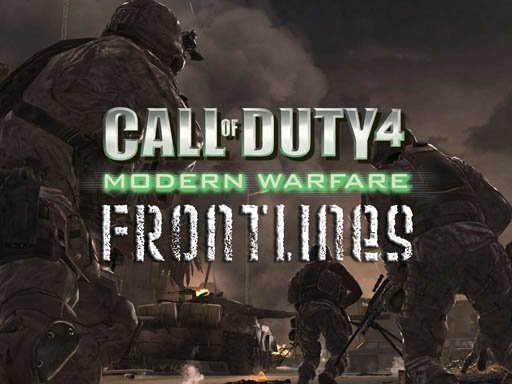 
thank you all for the tests and the beta servers and all your inputs!

if nothing went wrong, the release will be on this weekend!