another update but this time without new stuff but an interview with Anno1935 from CnCsaga.de

AnNo1935 from CnC Saga decided to give me an interview about the mod which you can find here.

For the benefit of our non German speaking fans, here is the English translation:

What can you tell us about your mod?
my mod aims to make the ultimate mix of factions as possible while keeping them diffrent in tactics and nature beside changing the game feelings and tech tree system ,all in all changing every thing to give u nearly a new game

Your modification has many old parts and new improvements. Why did you created such a mixed game?
i think the first one answered it already ,but i can add that i'm tring to keep each faction have unity in style as much as i can 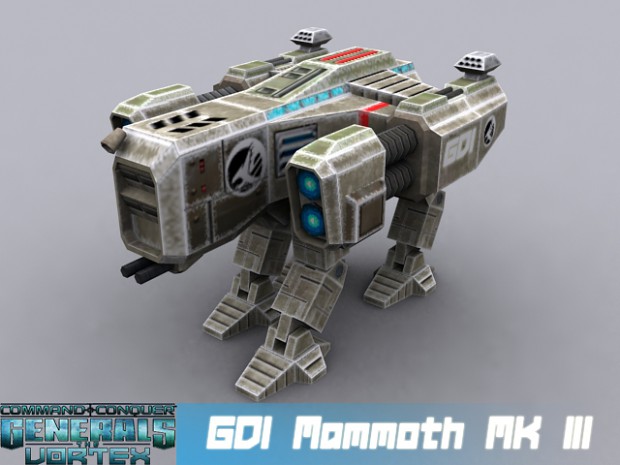 What is the most special thing about your mod? How is it distinguishable compared to other mods?

What support will you provide, once your mod is released?
patches and updates will be made to ensure being bug free as much as i can ,but it's a long way before finishing the complet mod 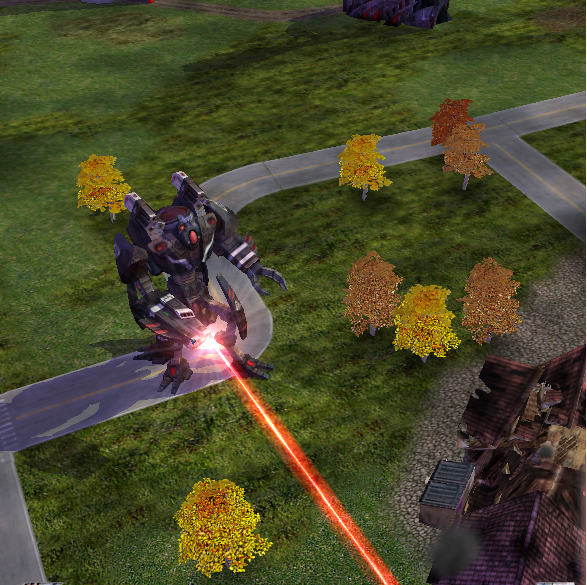 At the moment we are receiving a lot information about Nod and GDI, sometimes about the Scrin, too. Will there be more factions? What other things are you planning to include?
Nod and GDI are the main concern for now to release the first beta as soon as possible with them, but for the factions list :

How long do you already work on this project and when do you want to release it?
next april it will be a year since i started it

Do you work on or lead any other projects?
currently i'm leading c&c the vortex and working as modeler and concept artist for :- genx,europian conflict,tib.sun redux, red alter and reign of conflagration mods

Do you respond to community wishes? And if so, are they important to you?
community wishes are very important for me however i do the stuff that suits the mod and doesn't conflict with the mod vision ,even more the forum was built to save their ideas 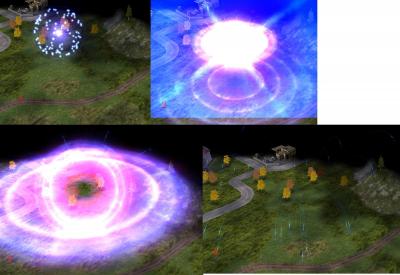 Are you having problems with your mod?
some times yes but in most cases i overcome them

Is there anything left you want to tell the community?
all i can say is thanks for your support without it the mod wouldn't have made it to that level and keep watching and supporting mods ,all modder need ur support to keep up the good work

Starcraft races? Surely you are aware what happened to the last C&C mod that involved starcraft...

It rulled, but i think Blizzard Entertainment made them stop. I have the beta of the game, its really good...

It was something like "revenge of the Xel naga". Everyone loved it, but Blizzard sent them a "Cease and desist or we sue you for a bazillion dollars you worthless modder." email.

I thought it was Starkiller? Moddb.com

blizzard want only money, they dont care about peoples and thier mods.

Leave out the starcraft units I think that would be a bad idea.