The Spellweaver Closed Beta is about to end very soon and we feel we need to make a recap of what happened with the game since its flying start on January 11th, 2015. 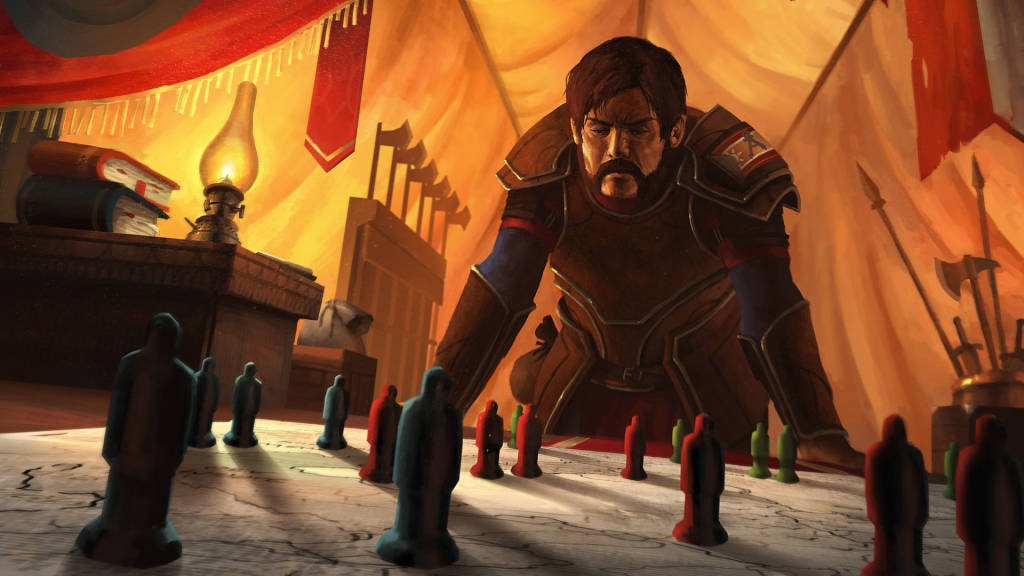 Boy, it was fun! The Spellweaver Closed Beta is about to end very soon and we feel we need to make a recap of what happened with the game since its flying start on January 11th, 2015. Brace yourselves for the statistics!

The Closed Beta will end in few weeks time with a total lifespan of almost 5 months. For that period 10 000+ people registered for participation. The amazing 447 000 games were played by the 80+ active users on average battling in our servers at peak hours.

Our two (!?) epic programmers were able to produce 50+ patches, fixing countless bugs and implementing all kinds of improvements, while at the same time developing new features. The Ranked Leaderboards and the Fame Mechanic currently present, being just two of them. (Don’t forget that the Crafting and the Trials are coming before the end of Closed Beta!) How crazy is that? 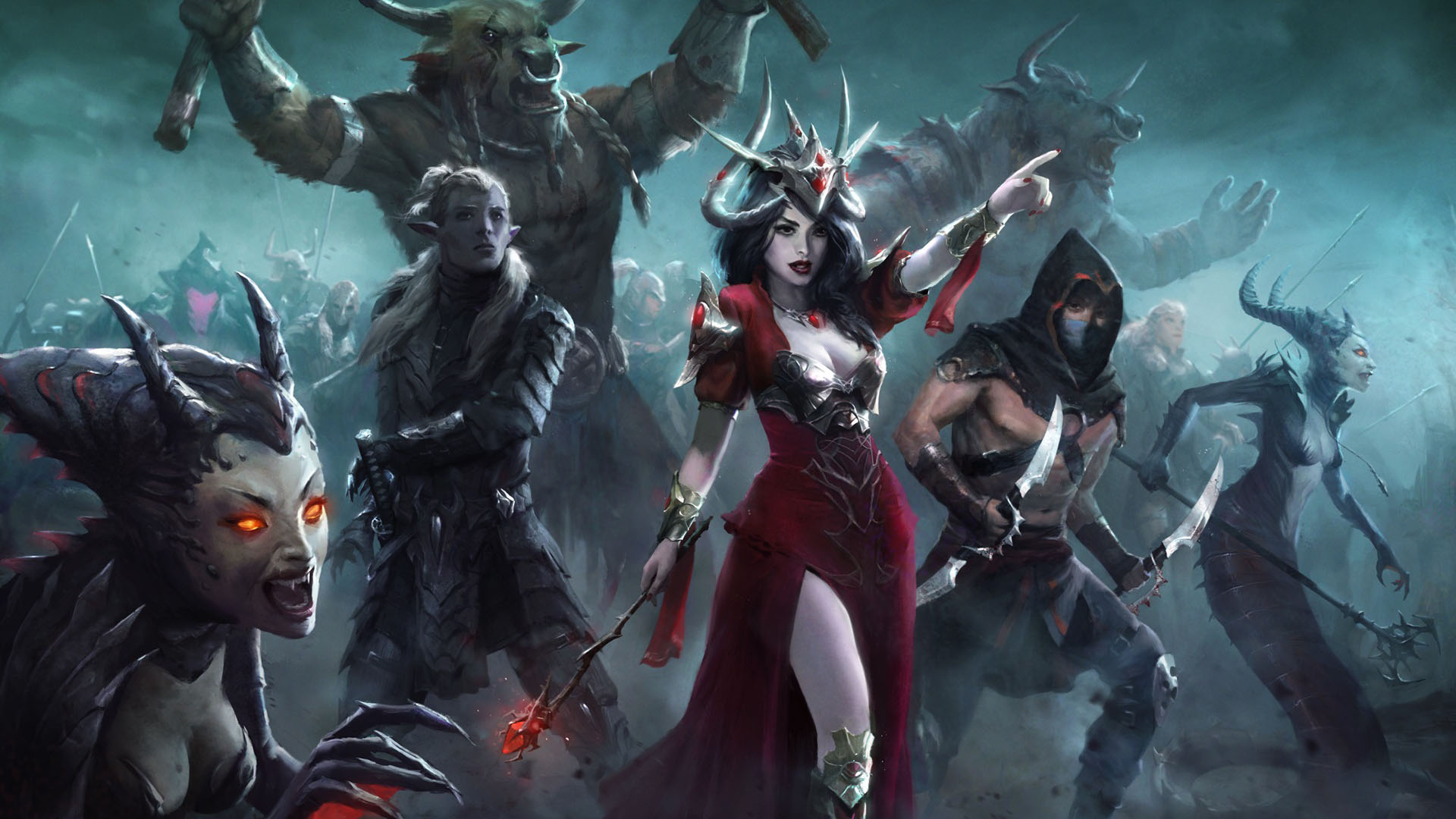 During the Closed Beta there were 2 Ranked Competitions the main purpose of which was to test the competitive environment, the moods of the meta game, how our custom ELO works and of course the balance. Both competitions were really exciting and interesting, but above all provided the team with priceless insight, which is used in our regular card/skills/mechanics balancing patches.

We had a quite successful fundraising campaign with 650+ contributors, who up until now collectively raised more than $25.000. All money will be re-invested in the development of Spellweaver and the priority of the new features that are coming (Guilds Support, Competitive Leagues, Draft Mode, PvE Boss Fights) is dictated by the contributors themselves. Thank you, guys!

Spellweaver is blessed with an absolutely amazing community of cool, intelligent and friendly players. The most of the social fuss around the game happens in our Facebook page with 2000+ fans following, and of course our forums, where we have 500+ registered users, that already produced more than 5000 posts.

Now, let’s talk about YouTube and streamers. If you write down Spellweaver TCG in the YouTube search box and you hit enter the first video that will show up is the famous “SpellweaverTCG: Hearthstone & Magic: the Gathering had a baby!” by NoxiousGLHF with more than 41 000 views. While this video is probably the game’s best ambassador so far there are other popular Spellweaver YouTube videos with cumulative 125 000+ views. There are several Spellweaver TCG dedicated channels, updated regularly with great content, by players that have fallen in love with the game, metaphorically speaking, that is. Other enthusiasts stream the game regularly on our official twitch directory, and although they are not an enormous bunch you can find live streams almost every hour of the day (and the night). 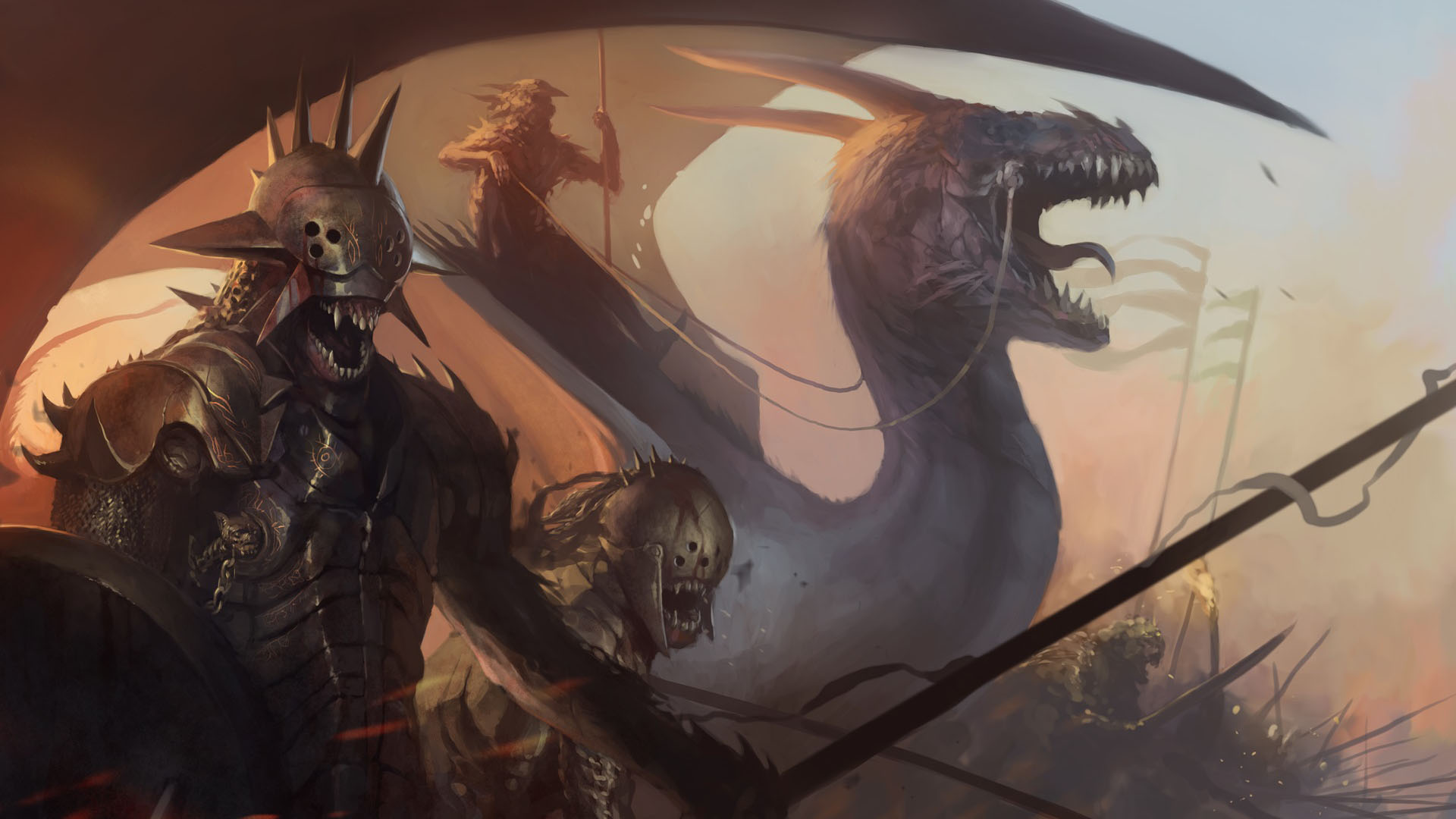 On top of everything we have been Greenlit by the help of the fans! Spellweaver TCG will be coming on Steam. We cannot give an exact estimate when exactly this is going to happen, but it should be 3-6 months after the start of the Open Beta.

Not everything was super tip top, though. The game was delayed 3 times in total. First the Closed Beta date, then the Open Beta was postponed twice. We are always looking on the bright side and try to tackle the problems with positivity. The delays were needed to make a better game for the players and the fans, after all. As stated many times, we won’t compromise the quality of Spellweaver!

That being said… big thanks to all the players, youtubers, streamers, fans, media people, friends, wives, family and everybody related to the project. Thank you for the support and for being part of this magical mystery tour that the Spellweaver TCG Closed Beta was!