Another week and another update. We are working on some rather large scale projects, but we wanted to get some smaller updates and tweaks in the hands of all you fine folks.

The most notable of new things are additional default animations for the avatar. Instead of just standing like a robot the avatar will now switch randomly through some other animations which really adds some life and character to your avatar. 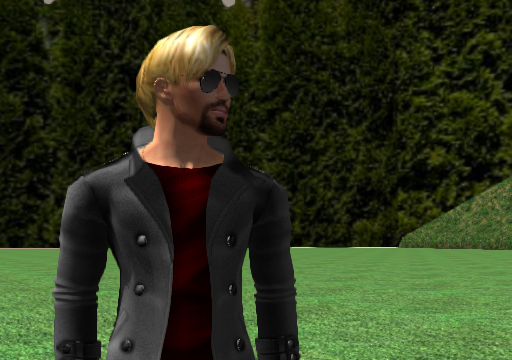 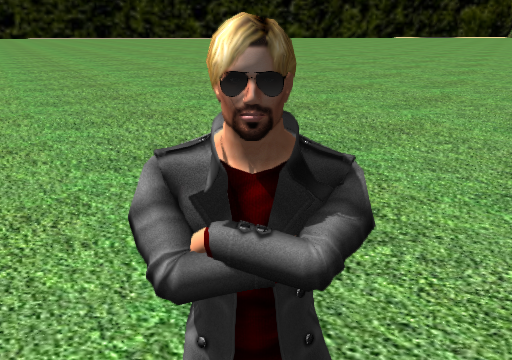 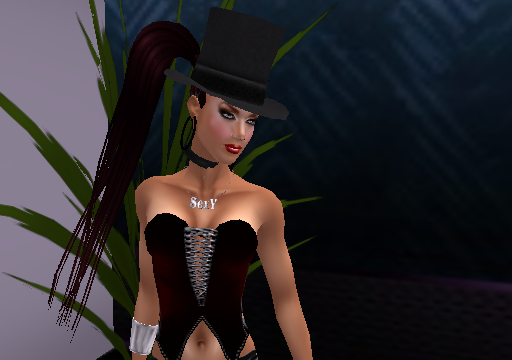 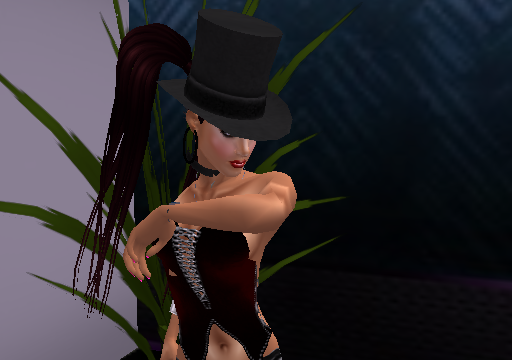 We've also fixed up a couple of the bigger glitches. Check out all the changes in the release notes below.