After a few years, CATW 2.0 is finally released, featuring Anarchon's new campaign map, stretchning from Britannia to India and everything in between, Germanicu5 battle AI and many fixes.

Warning: Not Steam Compatible !!! (disc only)

How the Force Diplomacy Script works:
how to force the AI to accept a proposal :First you must click the "?" in the upper right of the diplomacy box. Then you can force a faction to accept your offer by clicking on the "show me how" button.
This script is very useful to prevent the AI from breaking alliances. 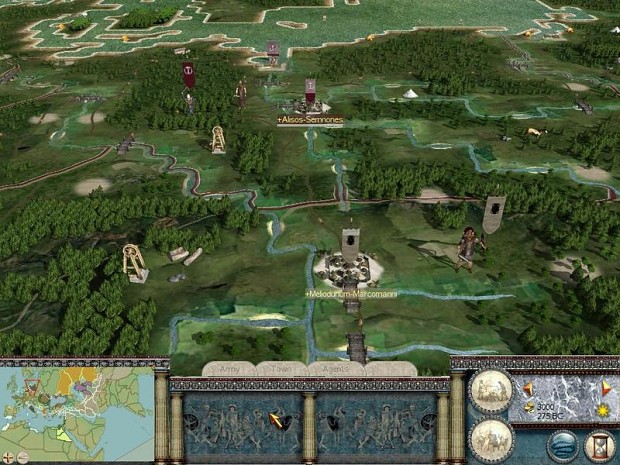 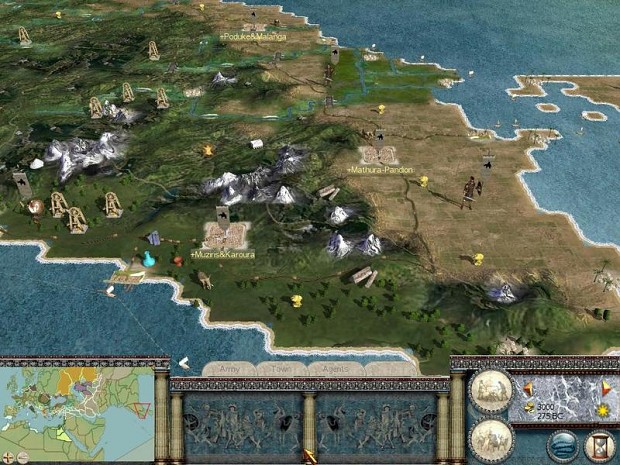 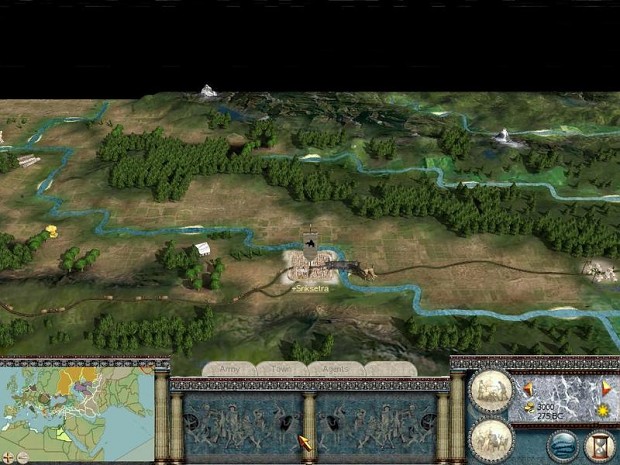 looks so great! thanks!!