Today we are taking a look at the classical age Aztec minor Gods!

Just note that god powers are not enabled in the current game version, those we will do at the very end, and so for now you will only see the current god power ideas that these gods will eventually have. The god’s art shown is original art for this project and the final art that will be portrayed in-game. 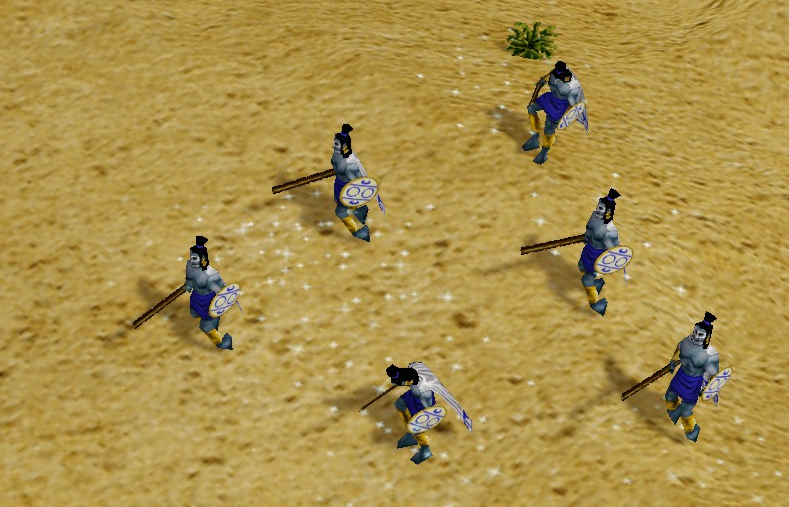 Celestial heart: increases the hit points of all myth units.

One of the oldest and most important deities of Mesoamerica, Huehueteotl was revered as the god of fire. Huehueteotl was also associated with purification, transformation, and regeneration. His improvements aid your economy, he is available through worshipping Huitzilopochtli and Quetzalcoatl.

Hand of Xiuhtecutli: target an area of the map, a circular firewall appears that heal allied units and damages enemies.

Yahui: Fire serpent that breathes fire and does high damage to buildings. 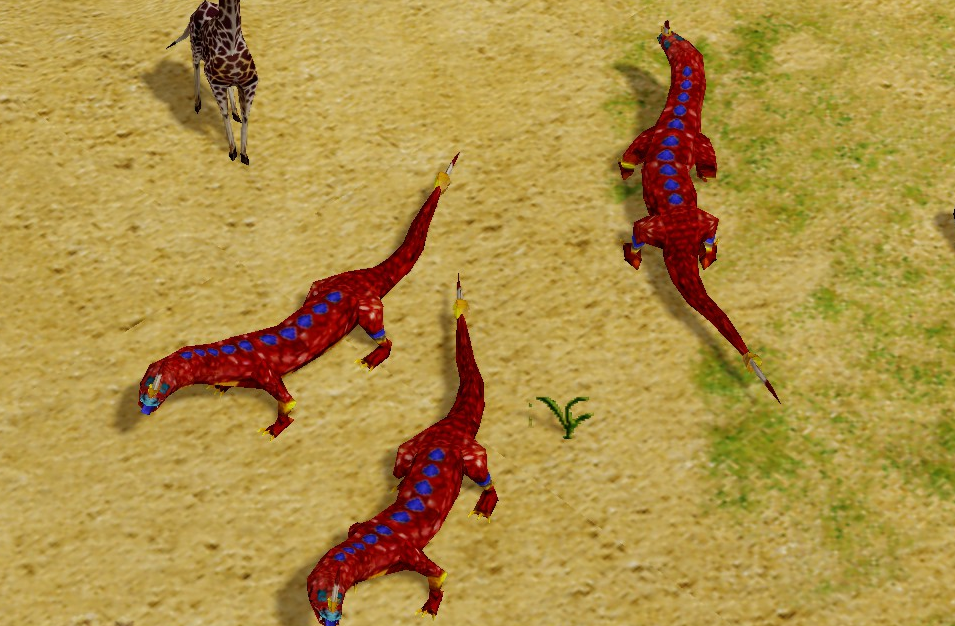 Brother of Quetzalcoatl, god of knowledge and guider of souls. Xolotl was considered to be a friend of men as he provided them with the fire of wisdom. His improvements strengthen your warriors; he is available to worshipers of Quetzalcoatl and Tezcatlipoca.

Xolotl art is not ready yet, but it will be soon!

Warrior Blessing: blesses a group of warriors upgrading their ranks.

Axolotl: aquatic support creature which can heal units but deals no damage.

Sacred dogs: Xólotl reduces the cost of training Xoloitzcuintles and

That's all for today's update, our next update will be video gameplay featuring the second age, we are close to complete it, however, we won’t give an estimated date because we don’t want to disappoint anyone. So just stay tuned until our next update.

Looks great so far! I love the Axolotls! 😻

Axolotls must be protected at all costs!