This is the second Part of the "Medieval Trilogy", dedicated to the Classic Middle Ages. Game starts at 1080 AD and ends at 1598 AD. 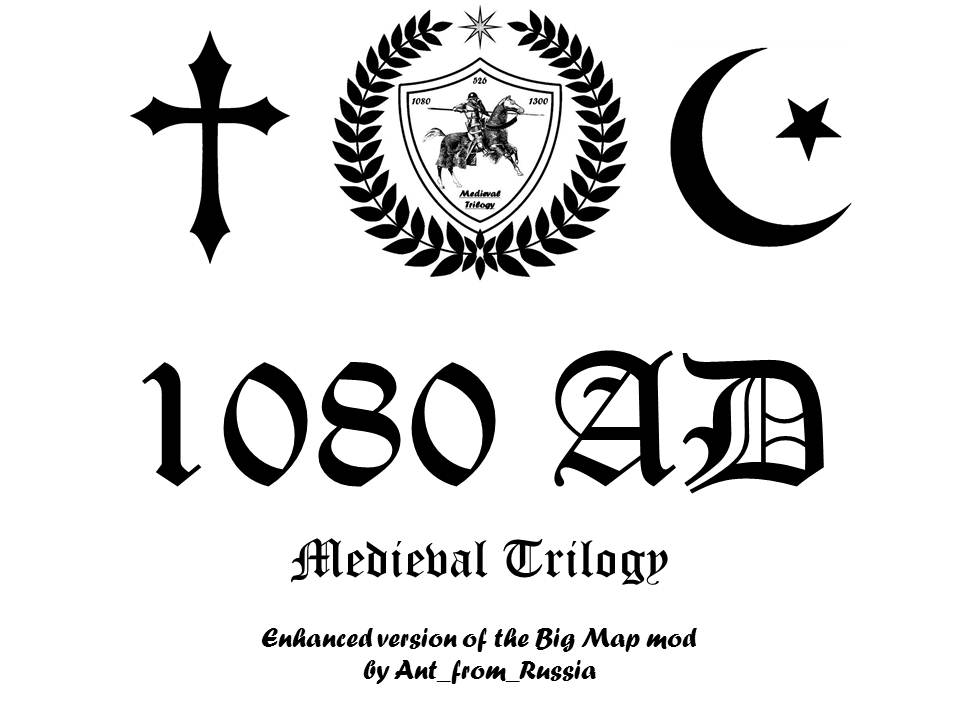 The most popular era of the Middle Ages. It was the time of knights, feudal armies and conflicts, Crusades, Mongol and Timurid invasions, the time of huge castles, religious wars and possible papal discommunication.

This period was well depicted in the official M2TW by the Creative Assembly, but I decided to enhance it partially: add some models and also 2 factions in the Middle East: Mesopotamia and Persia.

I guess, there's no sence in describing all factions while they are classic. Hence I'll only list them out:

In addition, here're some screenshots: 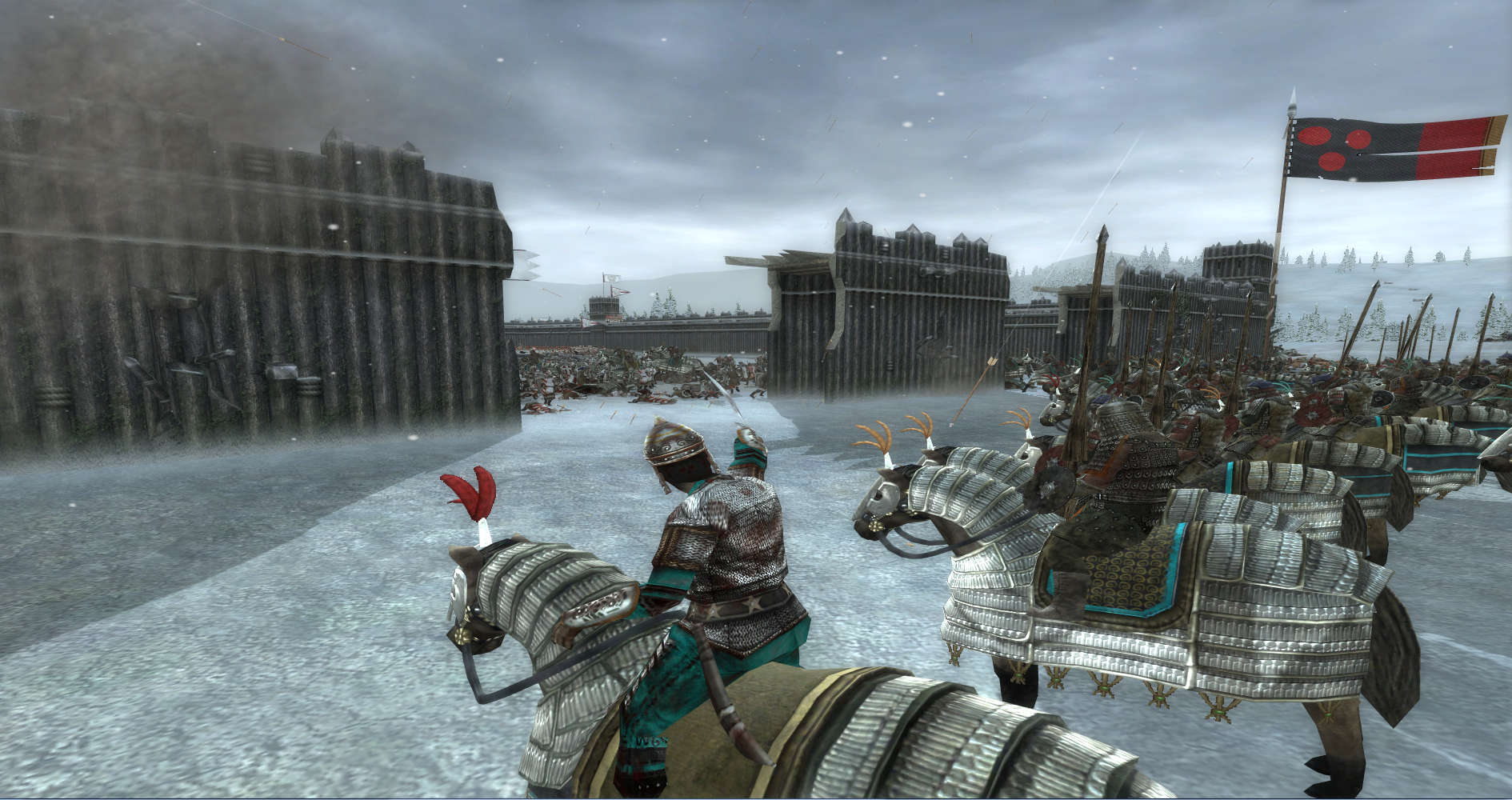 Fall of the Polish castle to the Timurid Horde. 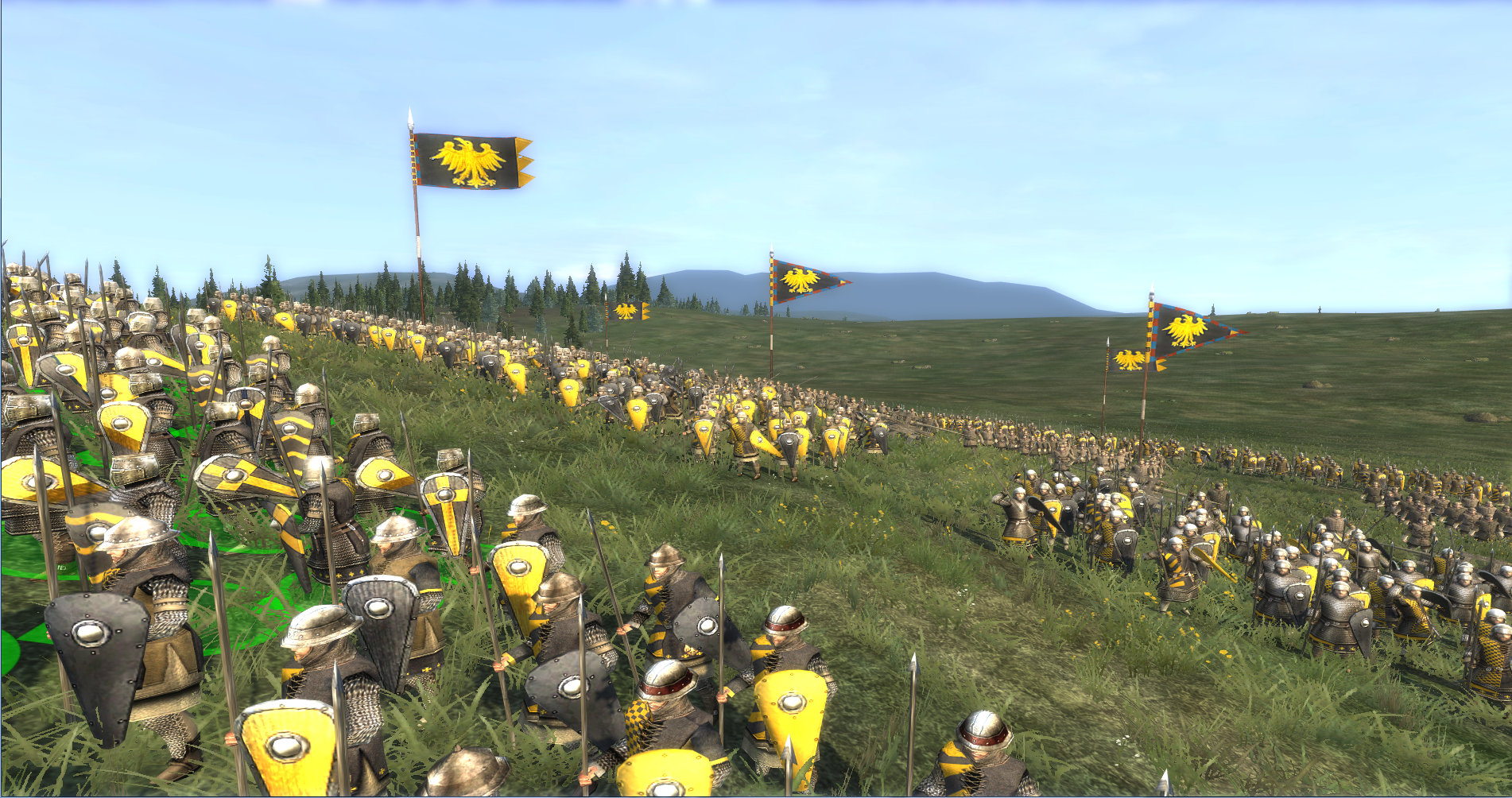 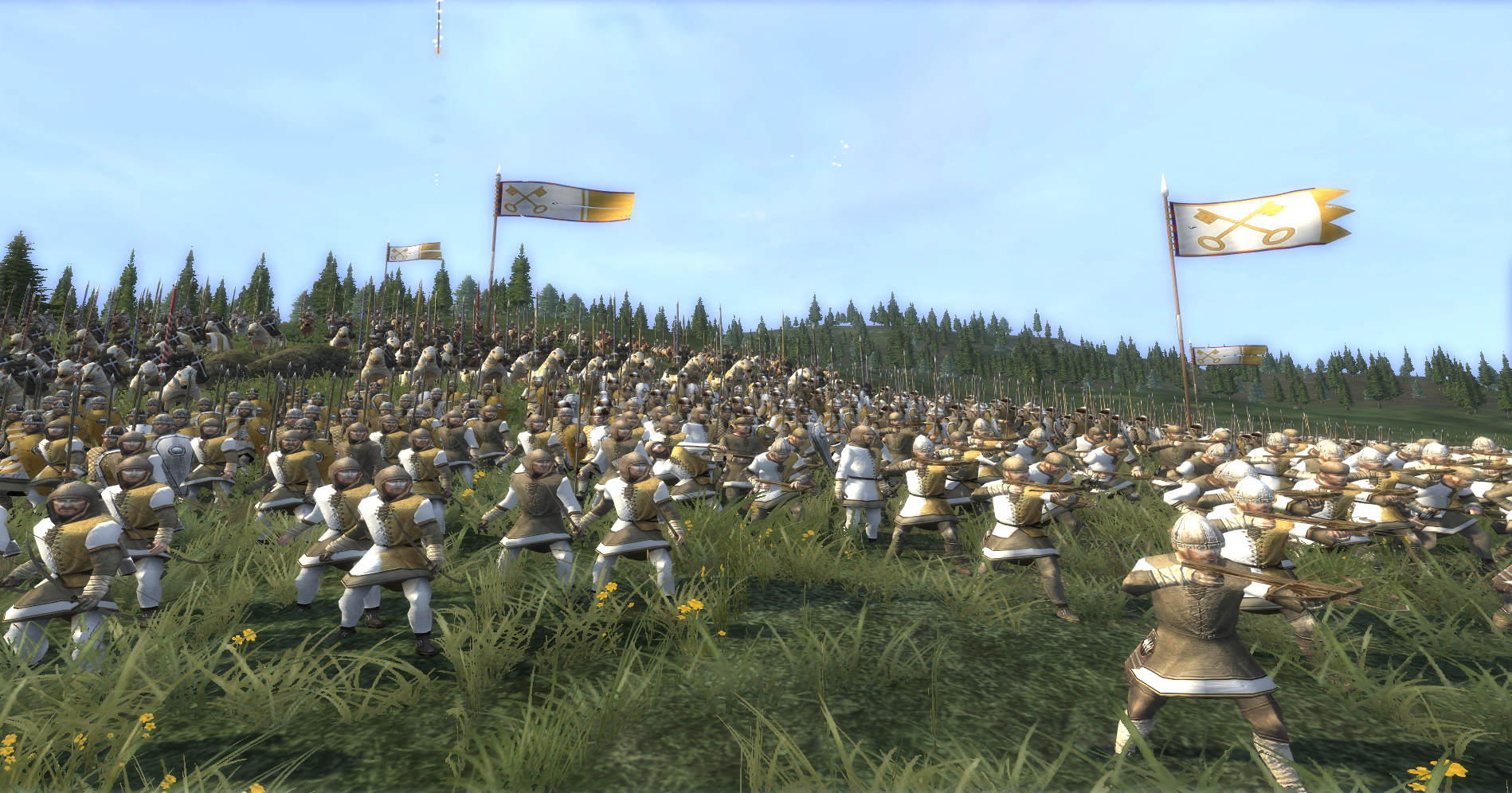 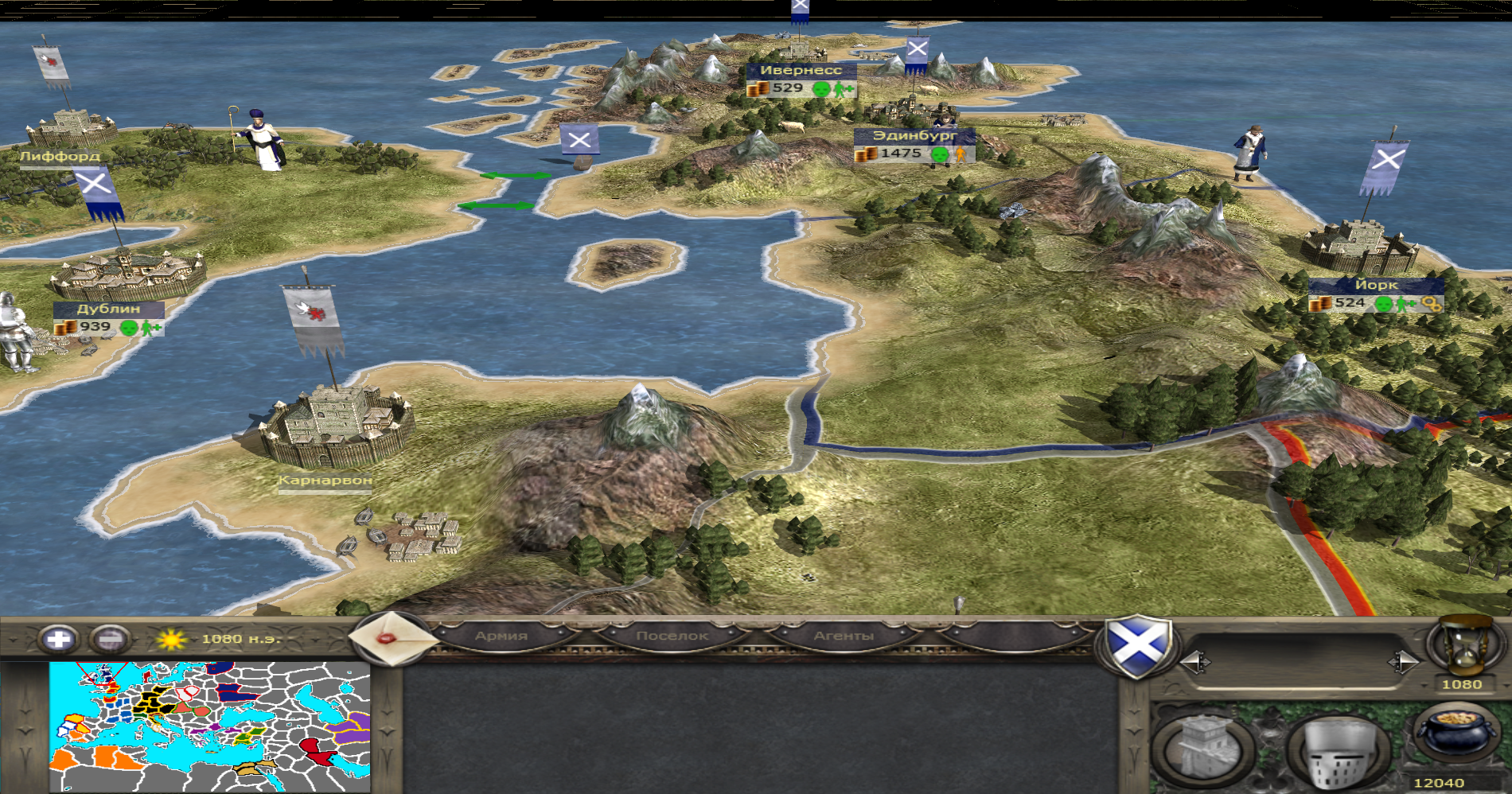 Scottish map after the first turn.