I've met Matthias and Felix and asked them a few questions. Here's the first: What is CLARK about? 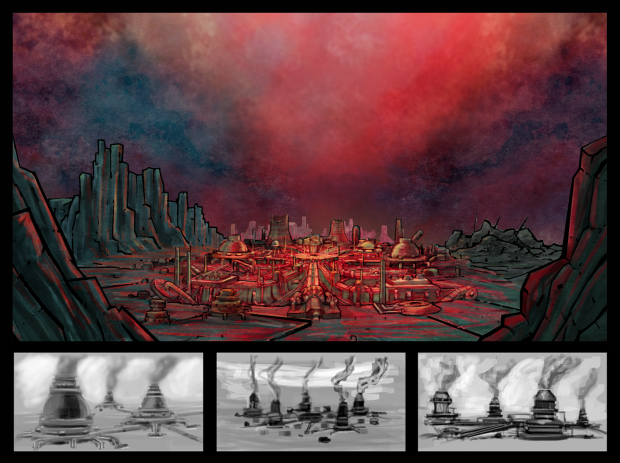 CLARK plays with the subject of mass destruction and totalitarian state. The game takes place in a factory on Mars, in which nuclear rockets and weapons are produced and which is wisely steered by the patriarchal figure FATHER. The antagonist of the game, the supercomputer MOTHER, wants to destroy the factory. This is where our small robot Clark appears and tries to find his way through the chaos. But the concept of destroying the intruding MOTHER must first be explained to him by his mentor FATHER. On his trip he meets Clara, a lovely nuclear missile, who will play an important role for our hero. 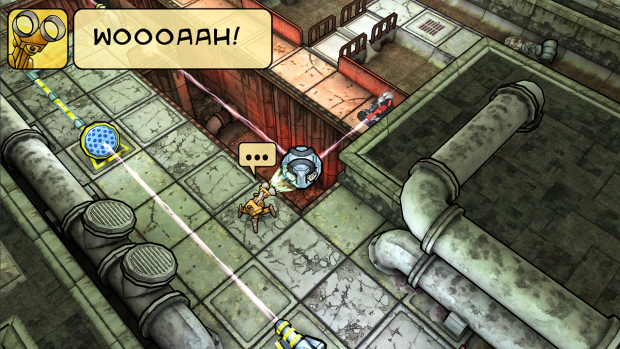 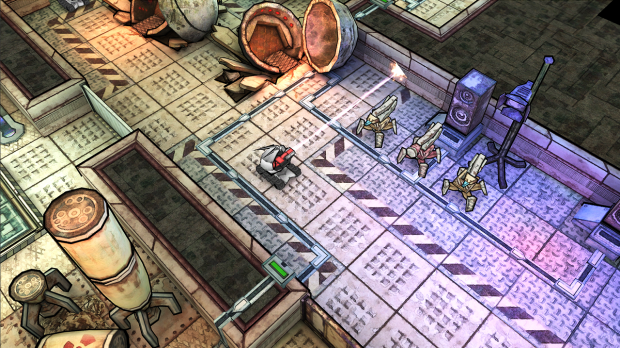 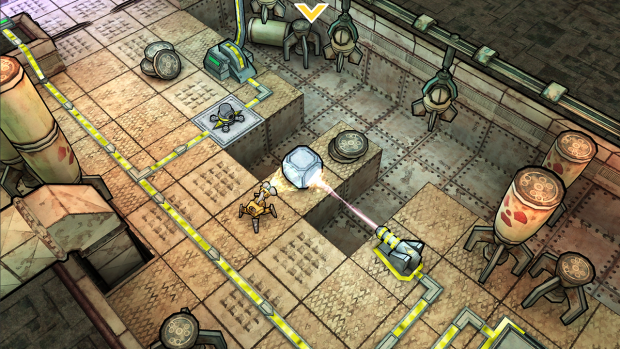