It's Civ1's 30th anniversary so I thought I'd finally release my Attila's Conquest 1 – Play As Barbarians Scenario for both CivDOS & CivWin. This scenario is the first in a series where I attempt to play as the 8th Barbarian slot in each Civ game via hacks, cheats & editor tools and release a survival scenario for others to play as them too. 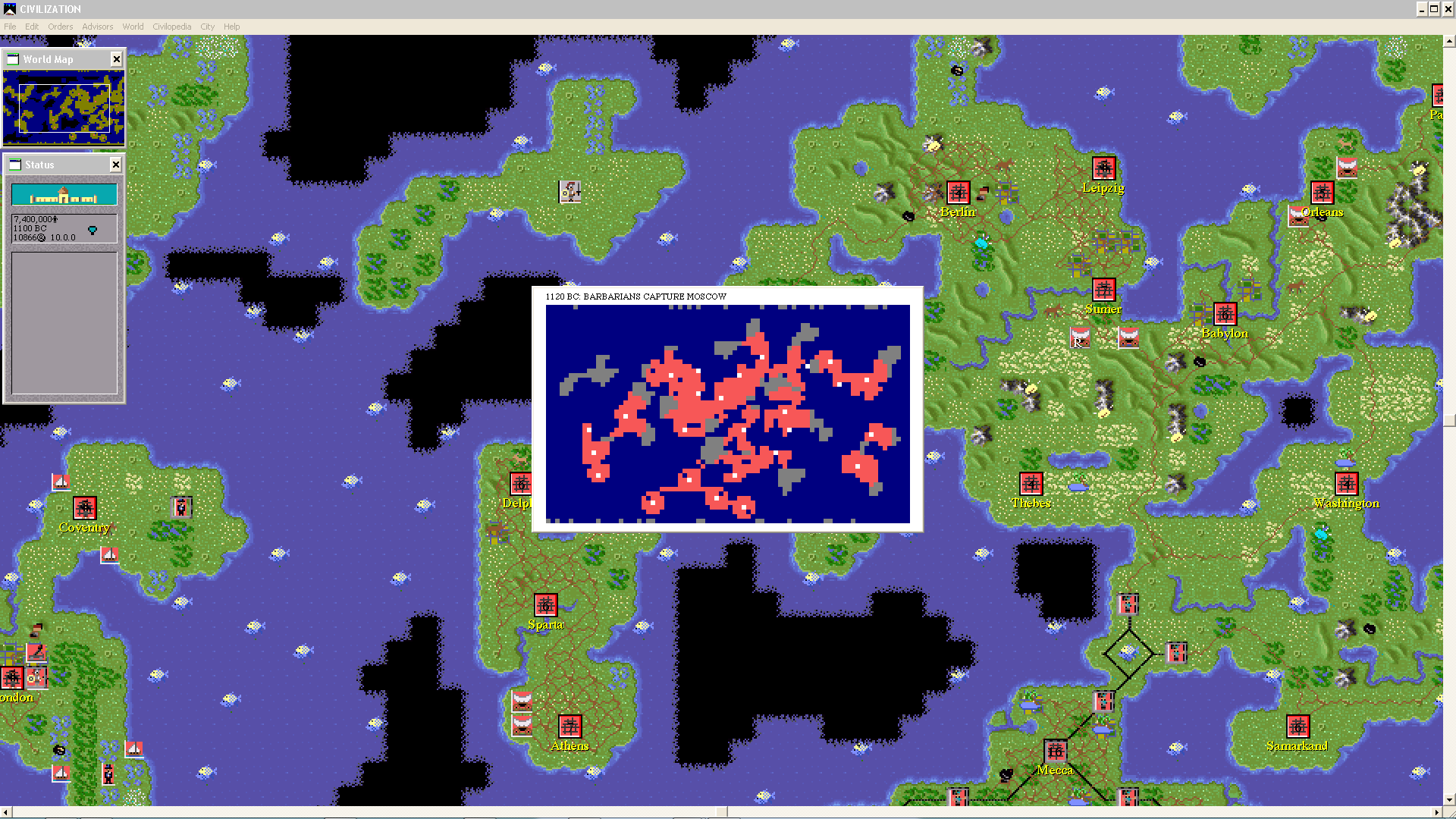 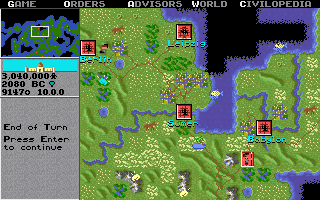 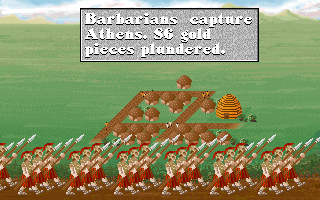 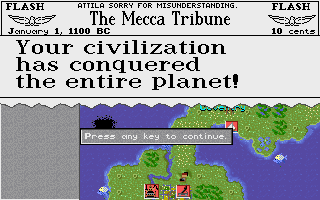 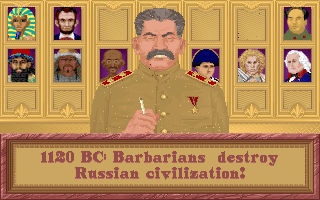