A blast from the past. Find out more about City of Steam's turn-based roots!

This is a repost from City of Steam Company Journals

Knowing that a majority of those newer to our community may not have heard of this yet, let’s take a look back at the time when City of Steam was more of a semi-real time game (real time coupled with turn-based features), rather than the real-time version that some of you got to play in the Alpha Test. Here’s a promo screenshot from way back when… 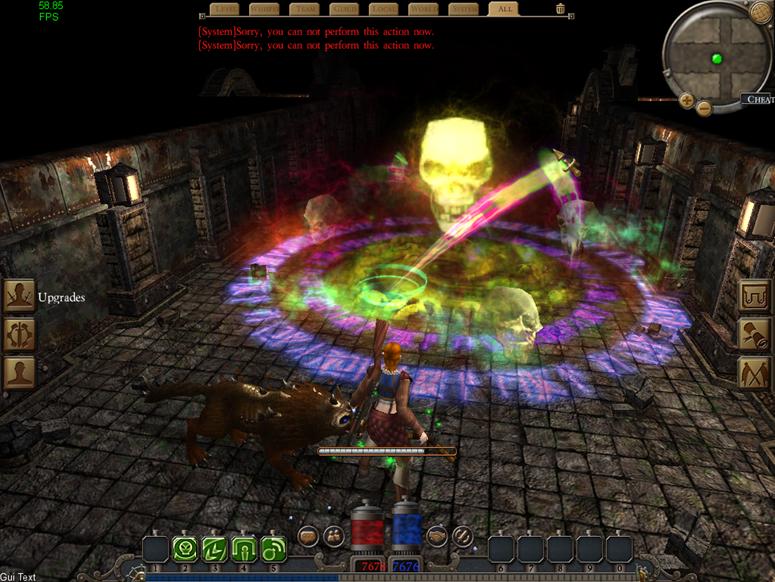 (See the cool-down bar behind the Gunner? It appeared after using an ability and determined the cooldown before being able to use it again.)

So, why go through all the trouble and not just straight to real-time?Well, seeing how the game is based on Dave’s table-top RPG books, “The New Epoch”, when Dave, Joey and Andrew first teamed up to make it into a browser game, due to a shortage of funds at the time, the resources that they had access to were really limited –a Unity3D program, a server program, a client program, and a handful of ambitious self-taught developers; that was all we had. We knew that we had to keep the size of the project feasible. Considering that a 3D real-time browser-based ARPG requires at least ten times what we had, we settled on semi-real time combat system. Plus, well, combat in the books is played out in turns, so it made sense. 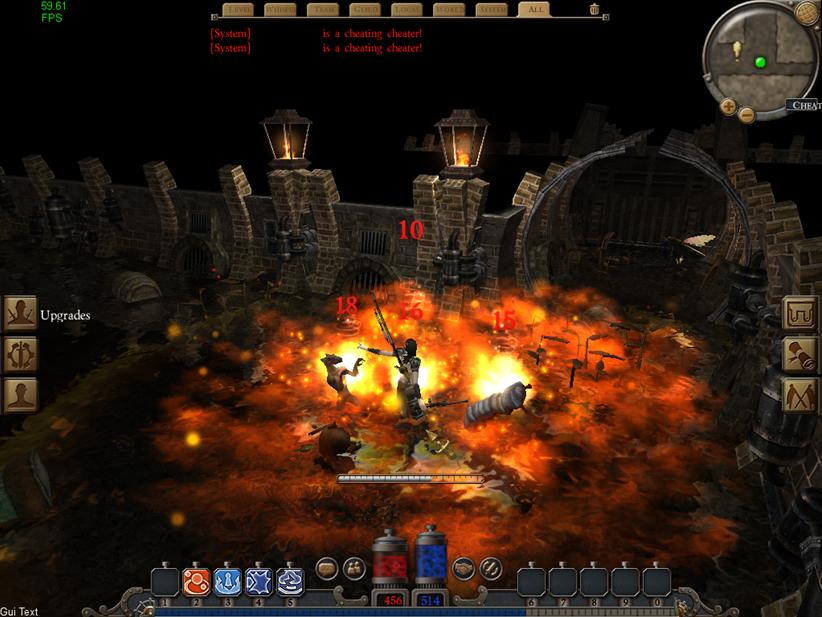 (We still had fun with it though. Yeah, torch those Ratlings!)

As development moved forward and our handle of Unity3D improved, our ambitions grew. We wanted fast-paced and fun real-time combat, rather than the snail-paced waiting game we had. We thought long and hard about the possibility of completely overhauling the combat system, but we hit a bit of a snag. It turned out it wasn’t as easy as it seemed. We couldn’t just get rid of the cool-down bar and make it a real time game… Taking into account the data that needs to be processed on the server-side, the protocol modules on the client-side, the movement synchronization, even the monster AI is different in some of the key algorisms for a real time ARPG… As such, almost everything – from the art resources to the codes, from the server to the client, everything would have to be refashioned or refactored. With the people we had, it could take years to do it all again from scratch! And the budget was already running pretty low…But then out of nowhere we got funding. Once the team grew large enough (though still very much a small team compared to other major game companies), we took the plunge and refactored nearly 90% of the code! 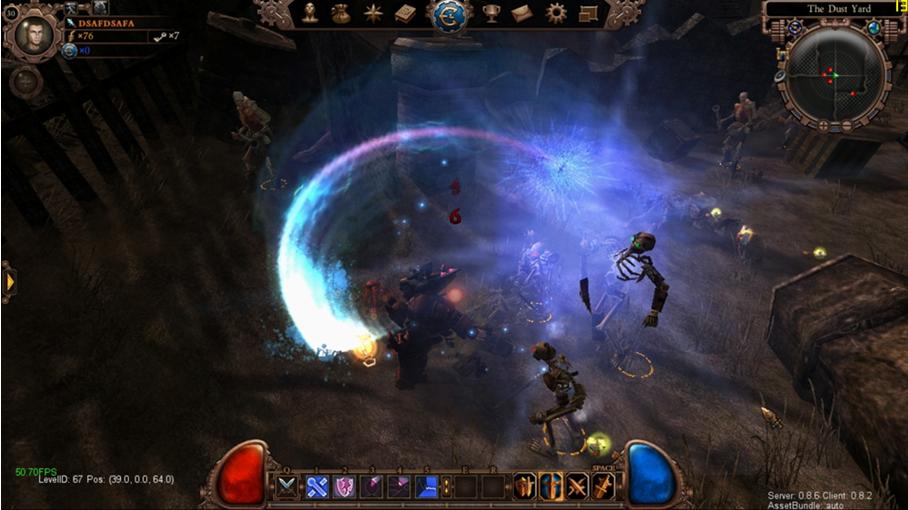 It was a lot of work. We worked crazy hours nearly every night to try to get the Pre-Alpha Sneak Peek ready by the end of February, earlier this year. And we made it, somehow. It was a proud moment when we saw those first players step into a game we had created. Months of sleepless nights were finally paying off.Although that old version of City of Steam never saw the light of day, it was still one of the most important stages in our development process. We learned so much from toying with Unity3D, and found how to push our limits with the overhaul. Now with the Closed Beta Test around the corner, we can’t wait to show you how far the game has come.Had any challenges you had to overcome before? Of course you do, we’ve all had! Share your stories in the Forum!