I`ve managed to finish up the work on the remaing story and tutorial levels.

This week went pretty well. I`ve managed to finish up the work on the remaing story and tutorial levels. I still have to create some UI for the tutorials but that shouldn`t be so time consuming.

The Dream - Last level of the story, is going to be a recapitulation of the environments that you had to climb through. It is also a credits scene, as you can see on the screenshot below :) 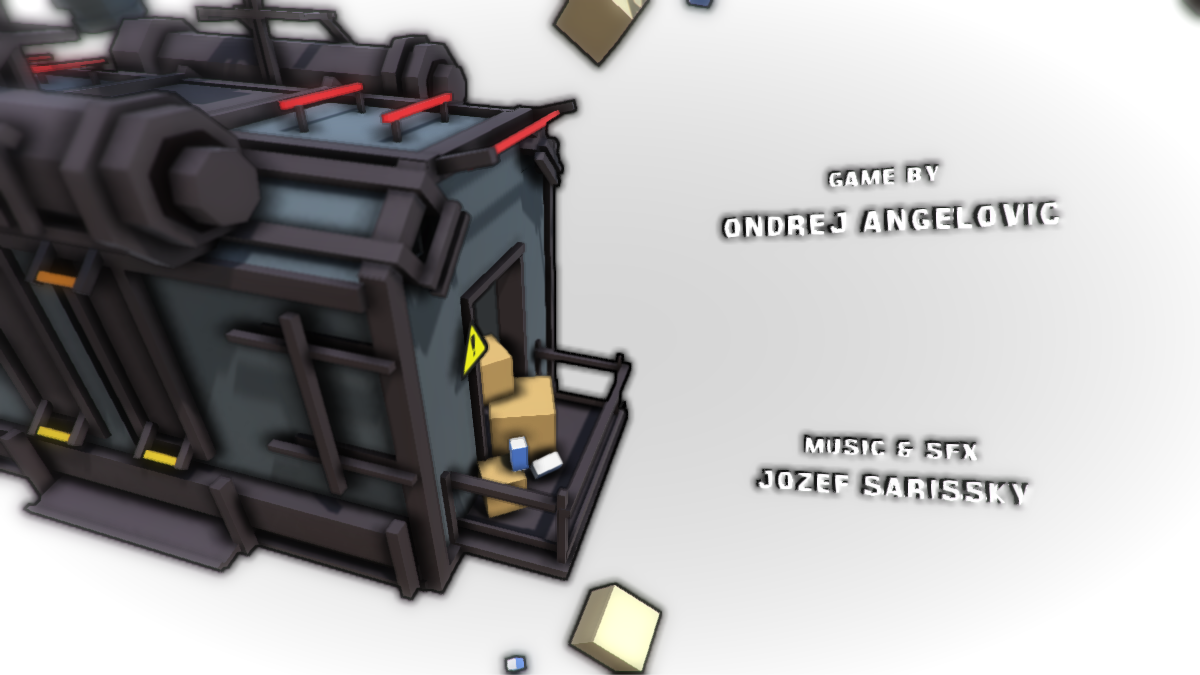 These levels are going to be relatively short. Their purpose is to explain the basics rules of the game and teach players how to move through environment. 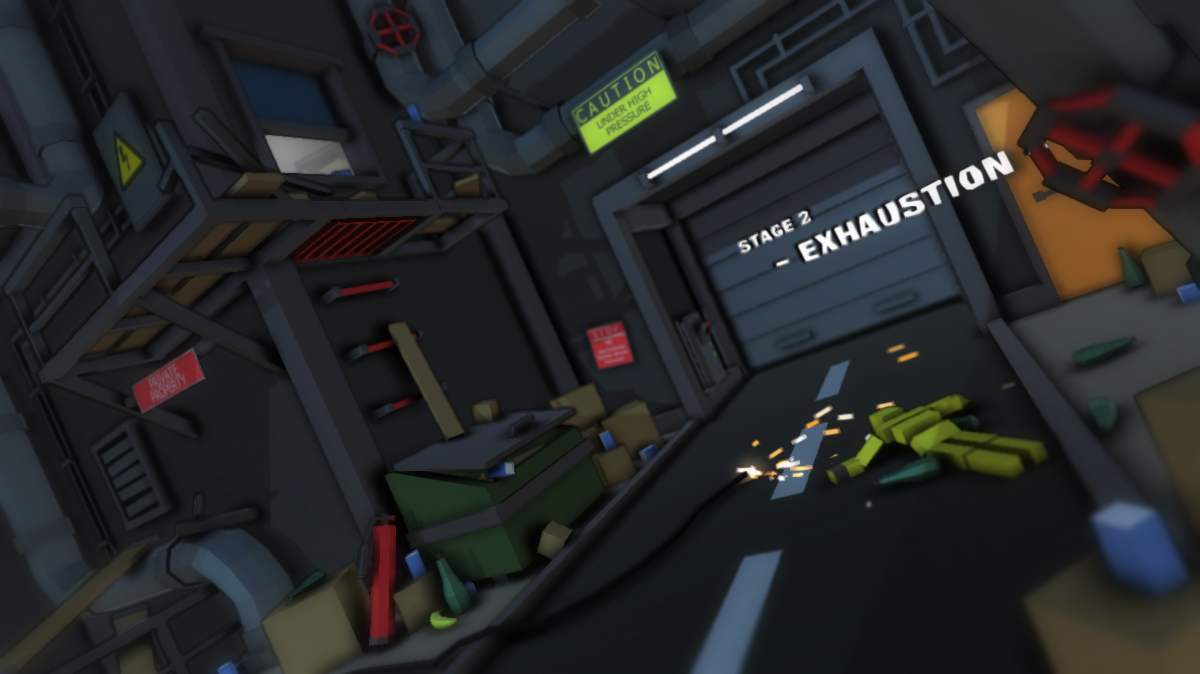 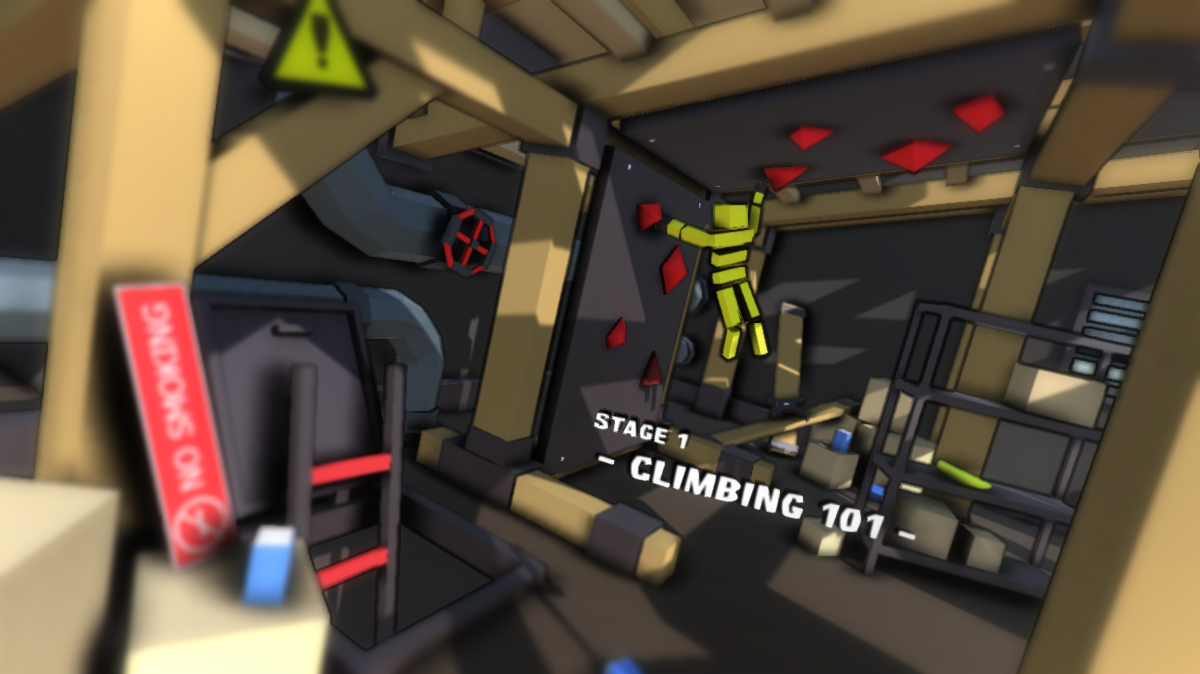 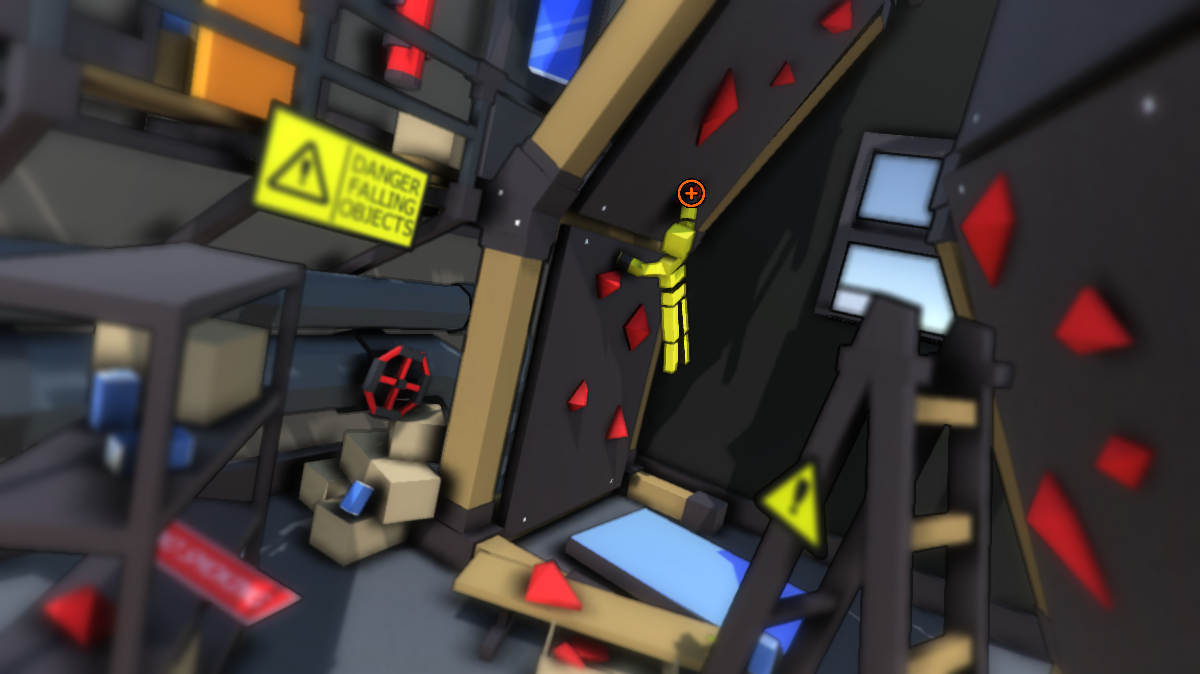 This is the video from the first tutorial level. Tutorial messages will be added later.

During the next week I would like to focus on finishing the level selection screen, character customization and other "menu" related stuff. I would also like to work on some gamemodes & challenge levels.

Keep up the good work man.

Looking forward to this - Definitely not from a certain meme site

You guys get everywhere :D :D
Thanks for your support man! :)