The Circle of Eight is pleased to present some substantial upgrades to new content, the user interface, and the front end in our version 7.9.0 releases. You can download the standard (left) and new content (right) versions below.

NOTE: The system requirements and operation of TFE-X, the Co8 front end, have changed. Please see these special installation instructions on making sure that Co8 v7.9 gets up and running properly: Co8.org. 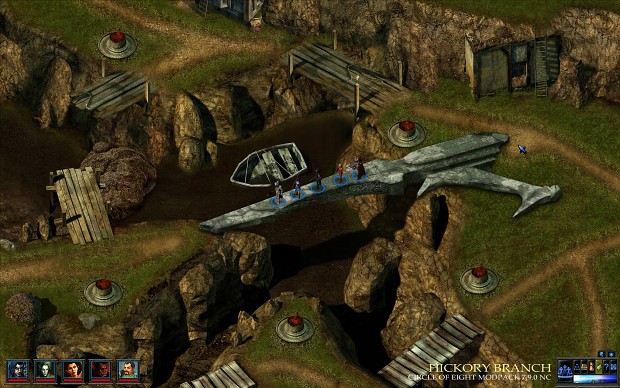 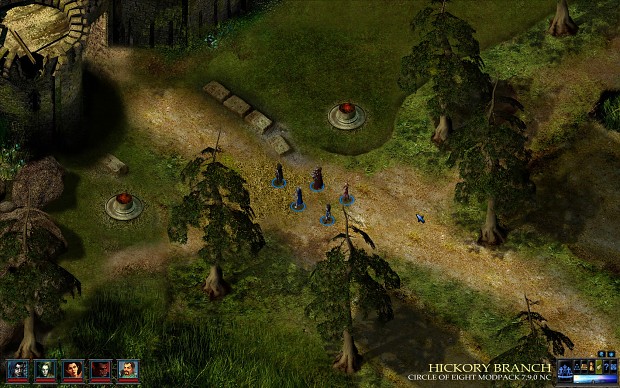 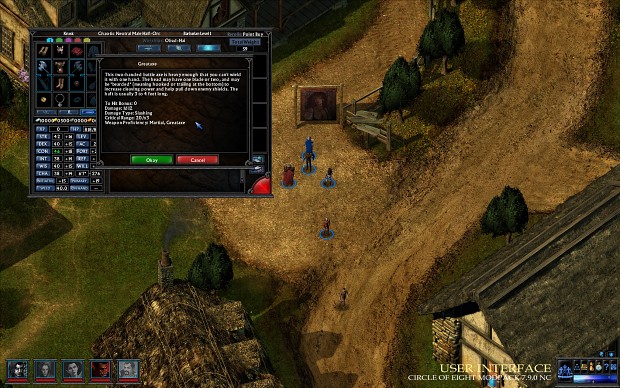 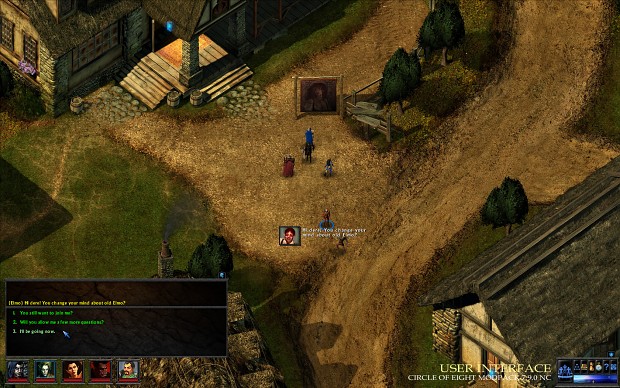 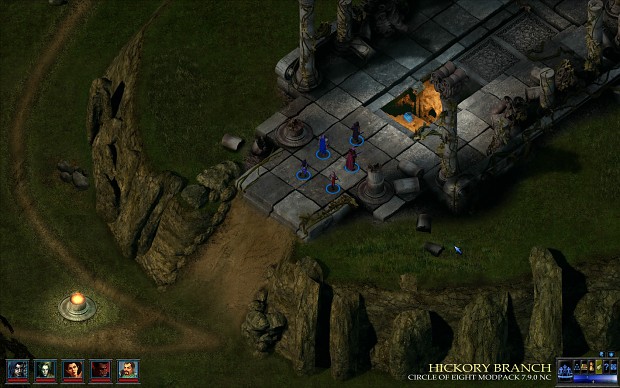 WAR OF THE GOLDEN SKULL (NC) 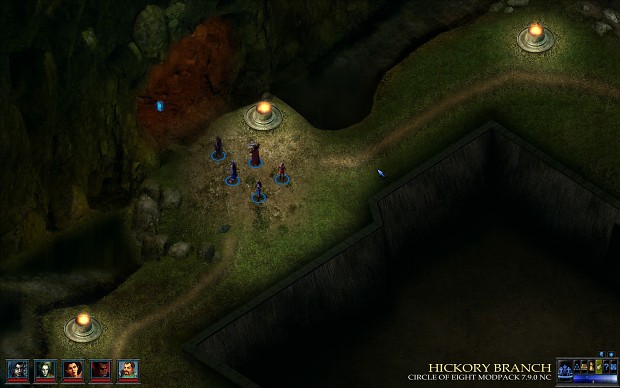 We sincerely hope that you enjoy this edition of The Circle of Eight Modpack.

Awesome work guys, keep it up!

You guys are still most awesome!!

Amazing work guys!
Big thanks to all the people involved in the making of this amazing mod

I have the 7.9 regular version mod installed am busy doing Hickory Branch. Will I still be able to use my current 7.9 regular saves if I update to the 7.9 NC version?

No, the standard and NC versions are not compatible. But if you're playing Hickory Branch, you're already playing the NC version.