Circle of Eight releases third round of bug-fix updates for the 5.9 series modpacks, plus some additional new content.

The latest installments of the 5.9 series modpacks are now available. Circle of Eight Modpacks 5.9.3 BETA and 5.9.3 NC BETA are patch releases in the form of new modpacks and contain optimization and bugfixes for the 5.9.0, 5.9.1, and 5.9.2 releases. Treat these releases as separate modules and install them accordingly (see installation instructions). These modpacks are not compatible with saves from the previous 5.9 series modpacks, since they are separate modules. You must start a new game after installation. 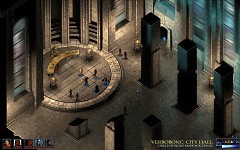 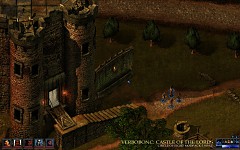 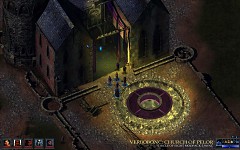 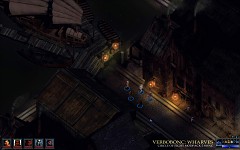 - Fixed bug where Arena of Heroes Master would not award prize if talker's inventory was full (NC modpack only).
- Added additional dialog to Brother Smyth to direct players to read the Book of Heroes before moving on with new content (NC modpack only).