Circle of Eight Modpacks 5.9.1 BETA and 5.9.1 NC BETA are patch releases in the form of new modpacks and contain fixes for bugs found in the 5.9.0 releases. Treat these releases as separate modules and install them accordingly (see previous installation instructions). These modpacks are not compatible with saves from the 5.9.0 NC or 5.9.0 standard modpacks since they are separate modules. You must start a new game after installation. 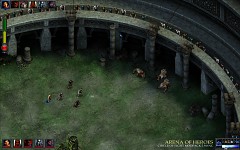 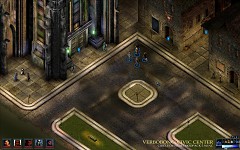 - The Circle of Eight team