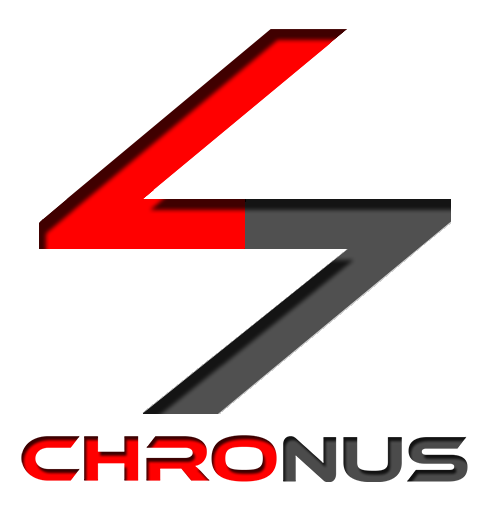 So after the release and patch of the serializer, I figured it'd be a good idea to catch up and fix a few bugs. I've also added full support for axes rebinding, which included moving them from the Unity keybindings axes into a new system. This means they'll get more support in the future for options. Anyway, full changelog is further down the post

Version 0.4
So for 0.4 I'm going to design the first pass of the AI system. Since the playerbase is rather small at the moment I figured it'd be best to complete singleplayer before adding support for multiplayer. Minor features like the full axis support mentioned above, more bug fixes and a rocket launcher will also be in Version 0.4

Bug Fixes
New primitives attached to the artificial center of mass will now disappear properly
Fixed material scaling problem, where the side of a cube wouldn't get rendered.
Fixed nullref caused by deleting profile, and then refreshing profile view.
You'll now be prompted to create a new profile if you delete your last
Pressing the cancel button when creating a new profile will actually close the window
The preview cube when creating a new material will now properly change materials
Special cubes no longer regenerate energy when not attached to ship
You can no longer place cubes within each other
Thrusters particles will now simulate properly
RCS thrusters will now reduce angular velocity
Large ships will no longer get skewed when deserializing
Paint and delete cube will now scale according to lossyscale, rather than localscale.
Ships will now deserailize cube rotation to rounded off value
Post a comment
Sign in or join with: