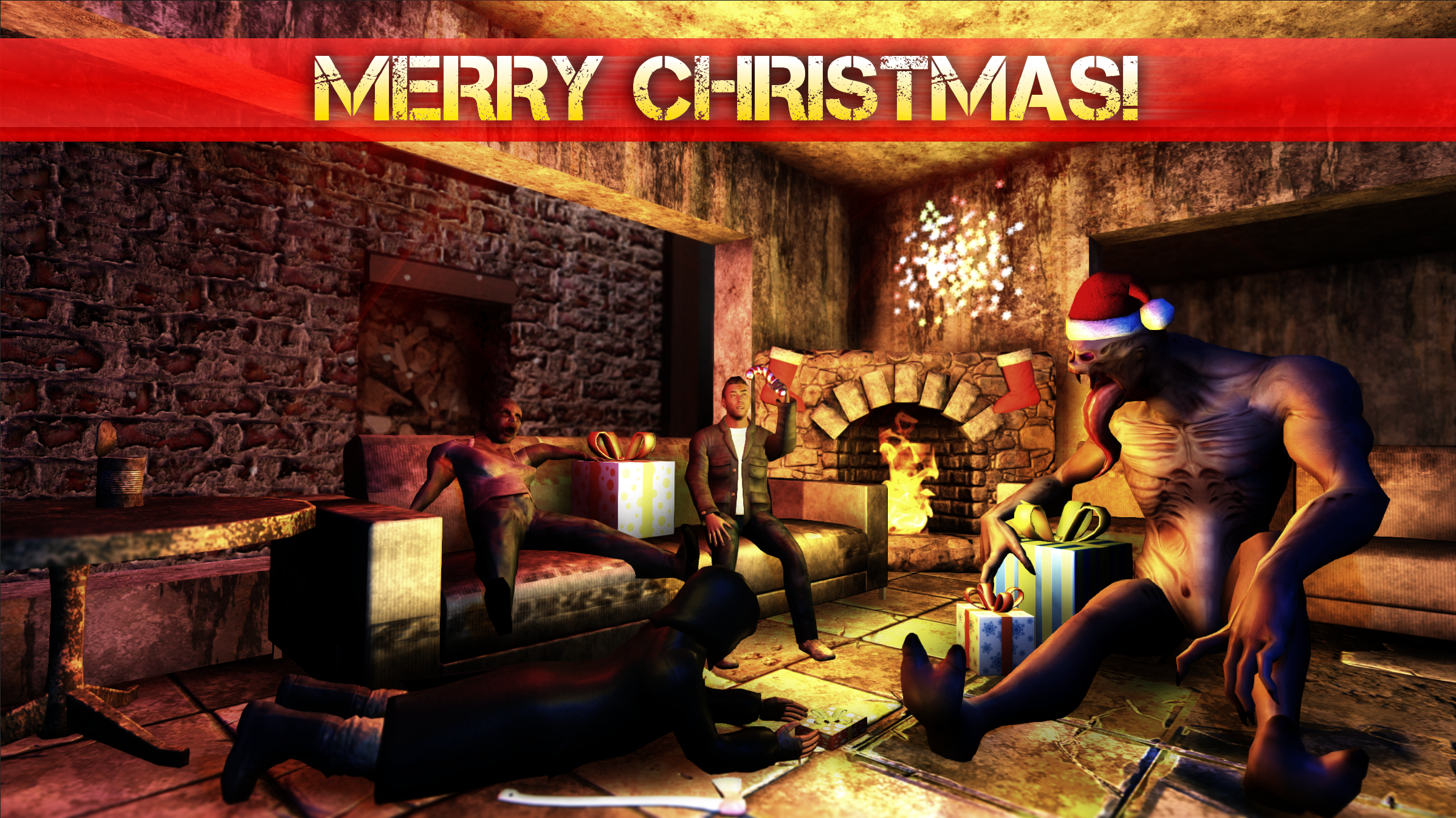 Damnation City of Death is currently on sale! -40% 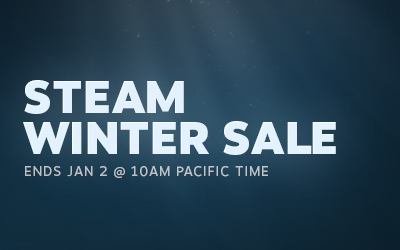 Today we released a new Christmas update to the game, which improves player character, sounds, adds new NPC:s and more!

In celebration of Christmas we added Christmas props and also tyrant now wears a Santa-hat.

We added brand new aiming animations for each weapon in the game to bring accurate aiming with all the weapons. 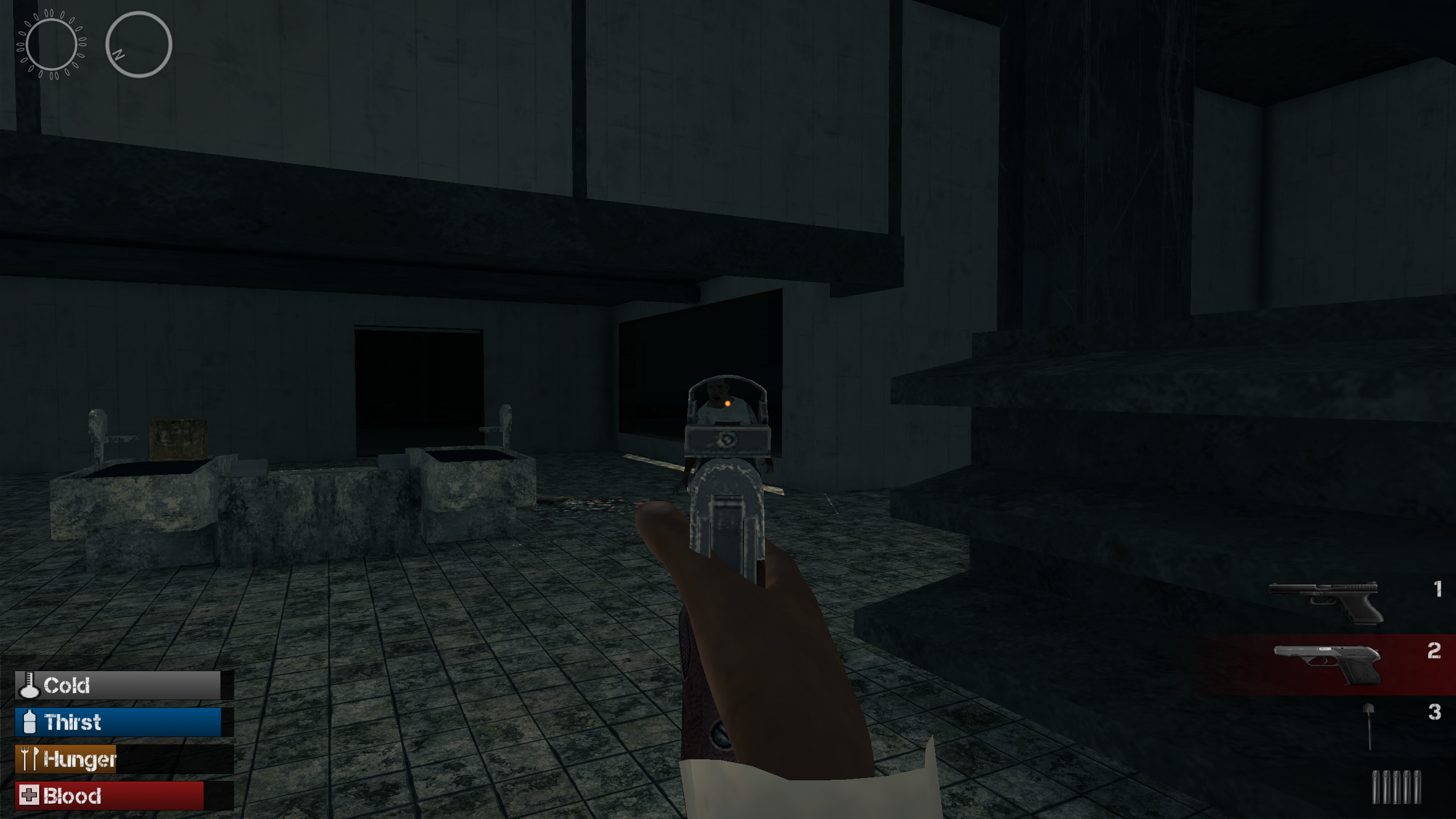 Added a new NPC encounter. Roaming NPC characters can be found on the city streets and they will act upon your behaviour. 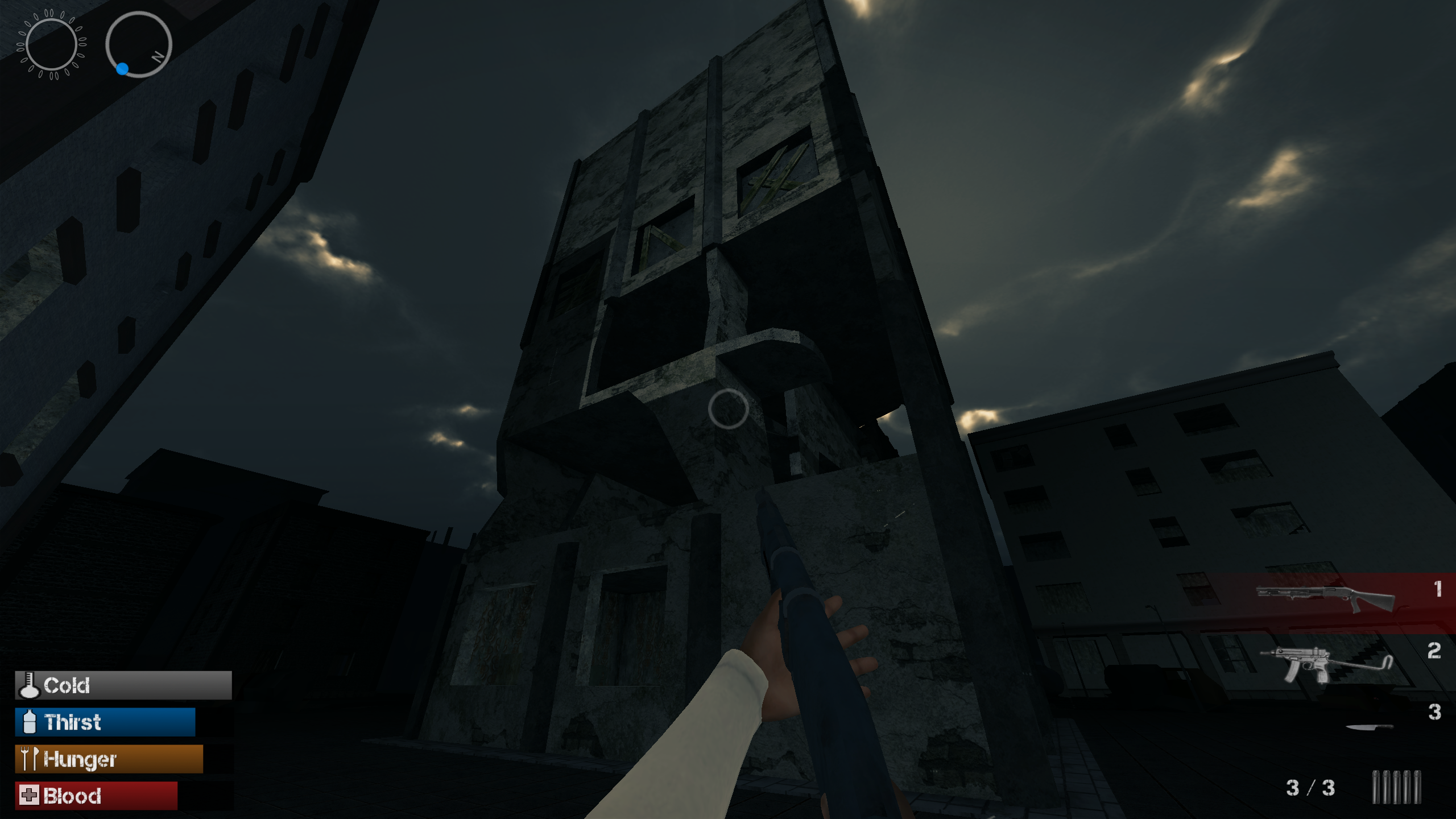 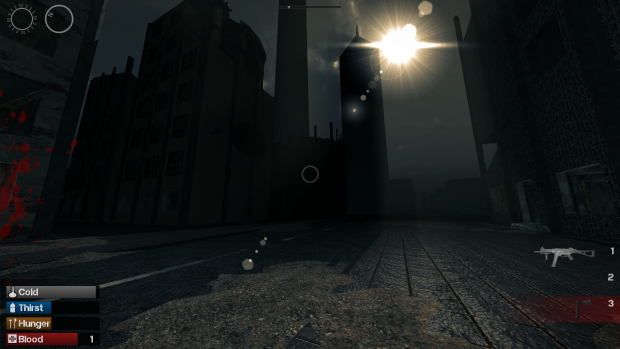 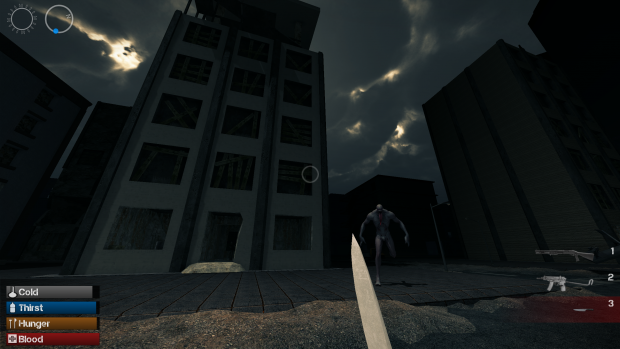 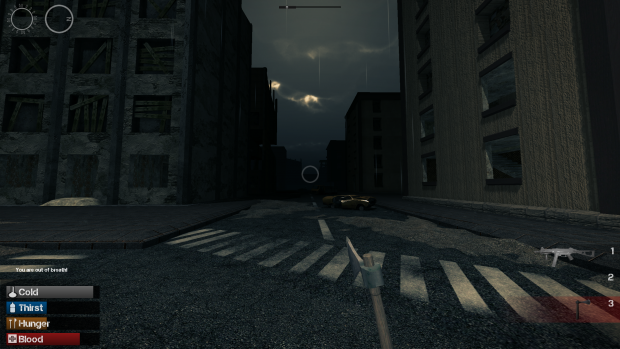 During November we released two patches to the game, which brought new skyscapers, broken buildings, props, cars, music, NPC improvements and many more things. Check detailed patch notes of the two updates from the links down below.