That's what German civilians called the RAF's target indicators as they blossomed red and green at low level.

The view from the cockpit of an Me 110 on the ground as the Target Indicators 'blossom', red from the lead aircraft, green from the backer up close behind: 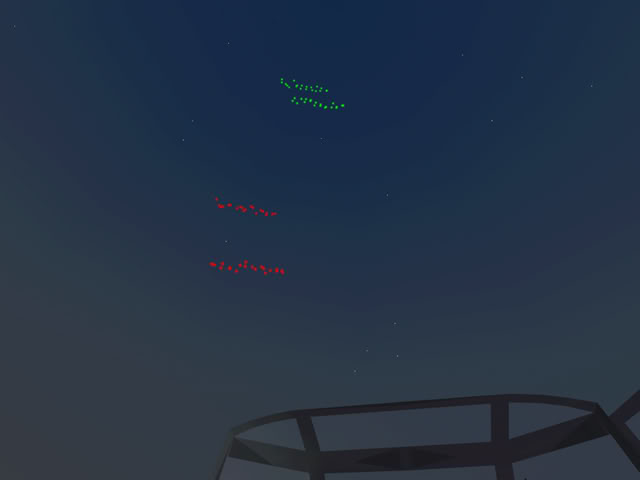 What the following main force bombers see (the reds are already on the ground, the greens still drifting down): 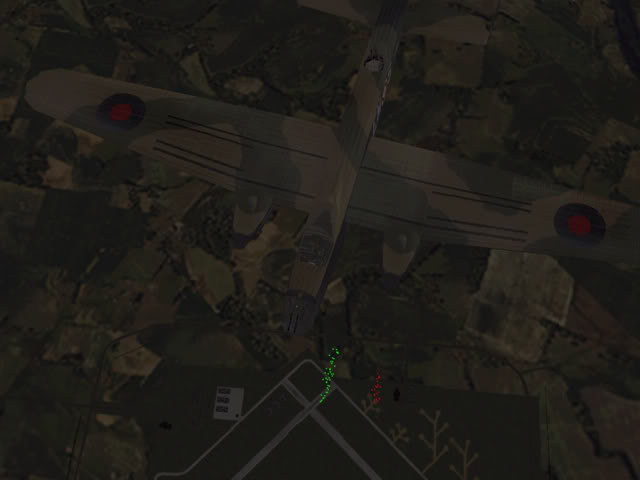 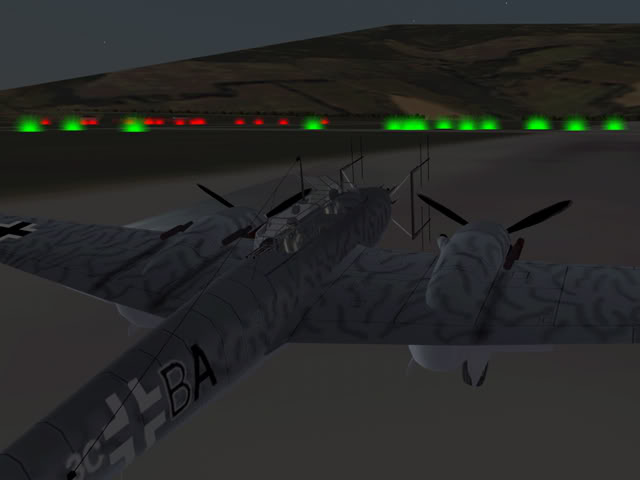 This will be in the Base Pack v2d and the loadouts of appropriate aircraft will be updated with each plane pack release.