Post news RSS Chill out, the server files are here!

The KC teams show off ice magic, server files are released and a new IRC chat to celebrate the impending release! 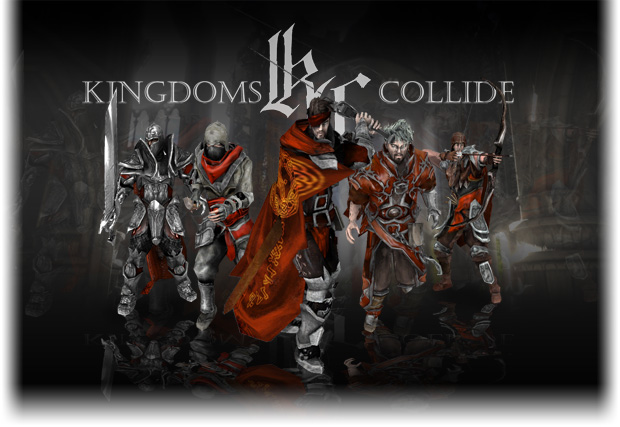 Release isn't that far away now, and to keep you guys drooling in anticipation we're going to throw another video your way. This time showing off the Ice elemental aspect of our magic system. Within this video you'll notice a couple other things, chief among them is our bot support. Anywyas, here it is:

THAT IS A [insert really super awesome adjective here] MOD!

Awesome update, and HURRAY for tomorrow!

Will the client file include a tutorial about moves, melee system and spells?

finally it's almost here. cool video can't wait to play kingdoms collide. also more people need to join the irc channel so we can talk to more people and get some buzz happening

beta comming tomarrow? yes? i am dying how dare you great news :=<)

lol at the body flying across the map during the fight.

*waves hand like a jedi* you didn't see anything....

Game is looking REALLY Great Guys. Keep it up!

LOL in chat, saw Kylo(who ever that is) shouting: HEALS ARE OP!
True or is he just non-sensing? :P

Looks Awesome. I love how this mod just came out from no were and just blow people away.

will i need hl2 or will deathmatch suffice?