Post news RSS Children of the Galaxy released on Steam!

Children of the Galaxy is a traditional 4X turn-based strategy with hexagonal maps and a turn-based combat with tactical elements. A procedurally generated galaxy gives players never ending possibilities with multiple victory conditions. Gameplay is dynamically based on the size of the galaxy, number of stars, planets, number of opponents and research. Classic turn-based combat is improved with tactical and RPG elements. You can build defensively or amass an aggressive army of starships to dominate your enemies. The choice is yours.

Check out trailers and new screenshots. 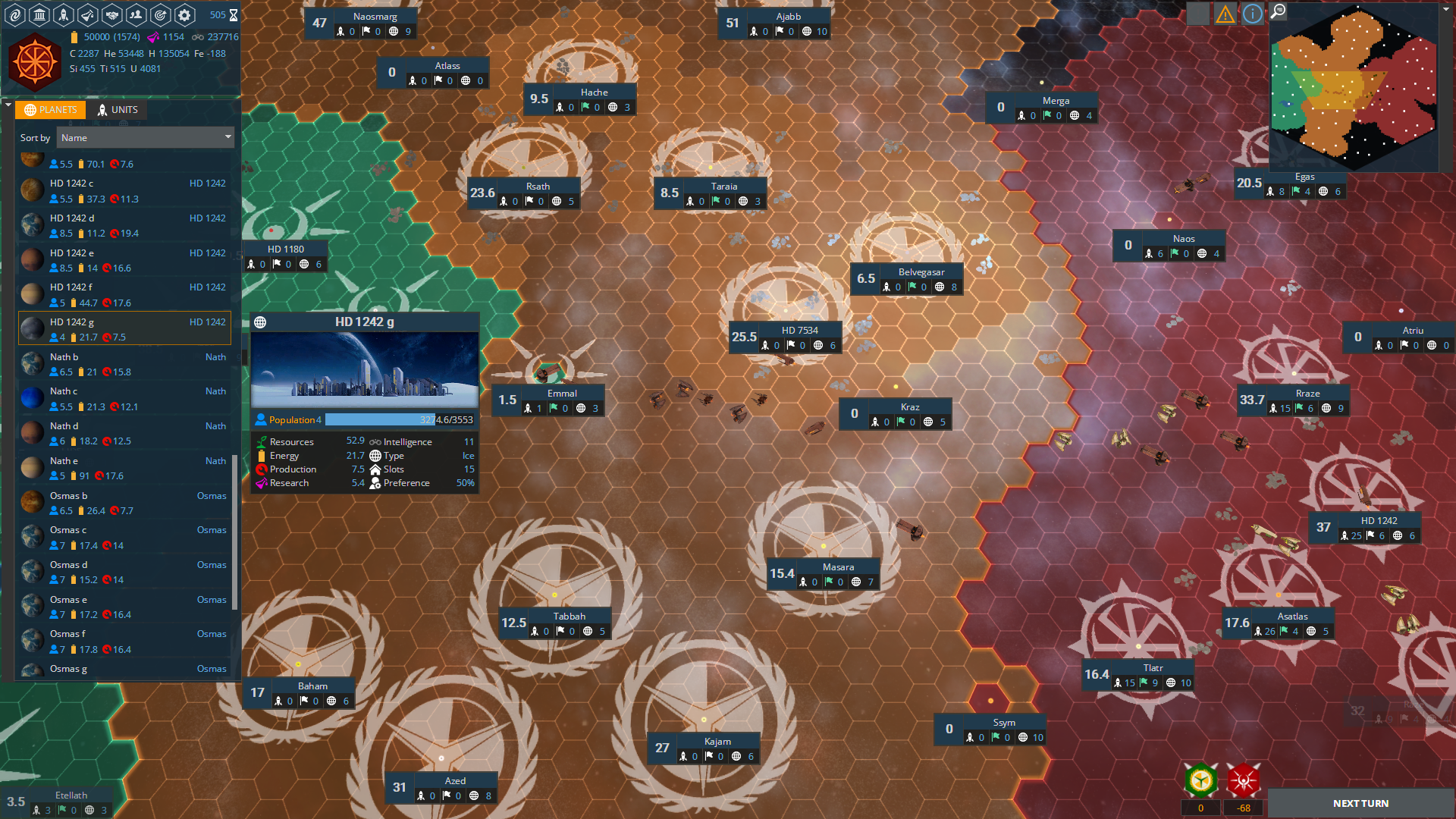 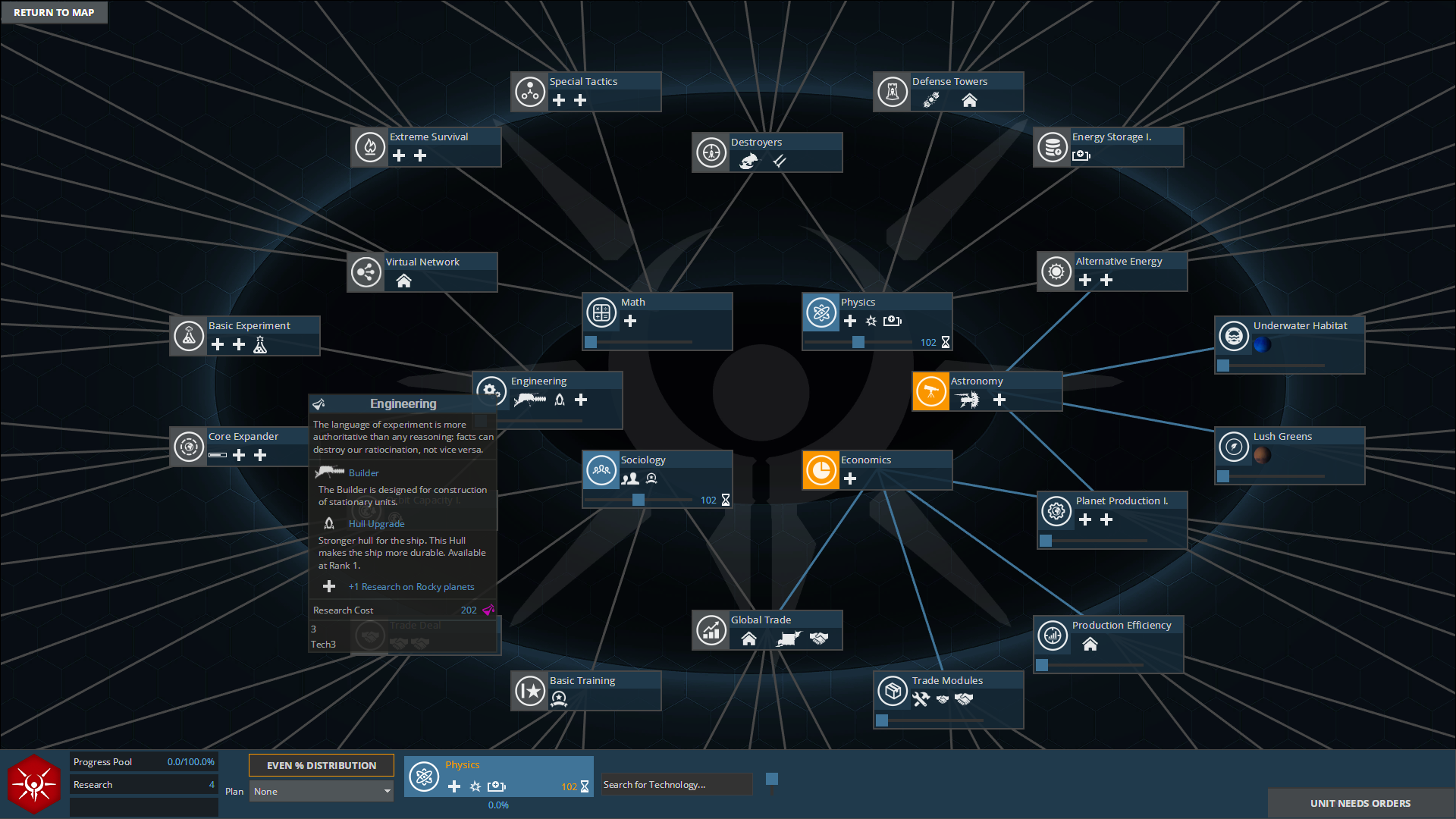 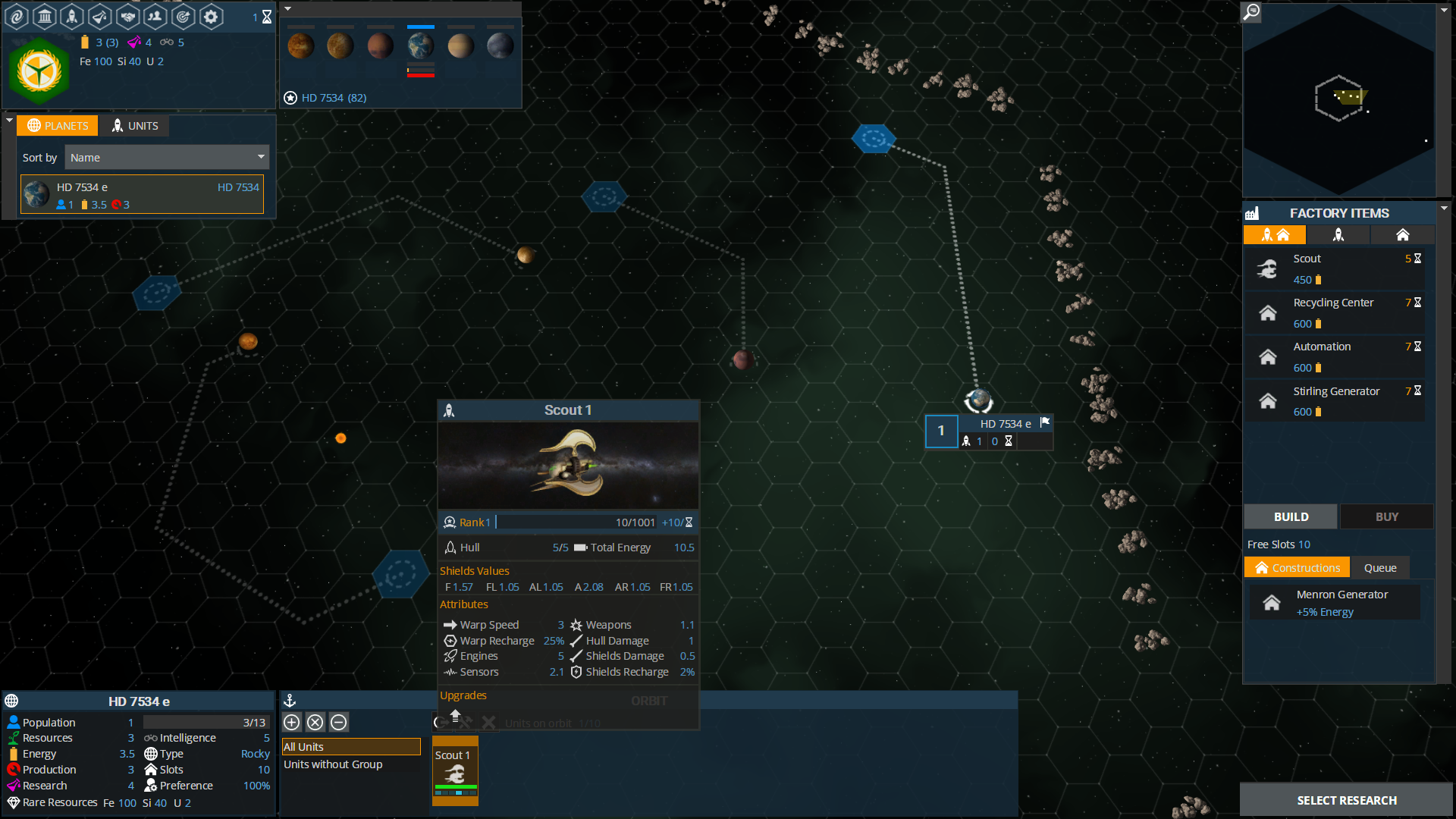 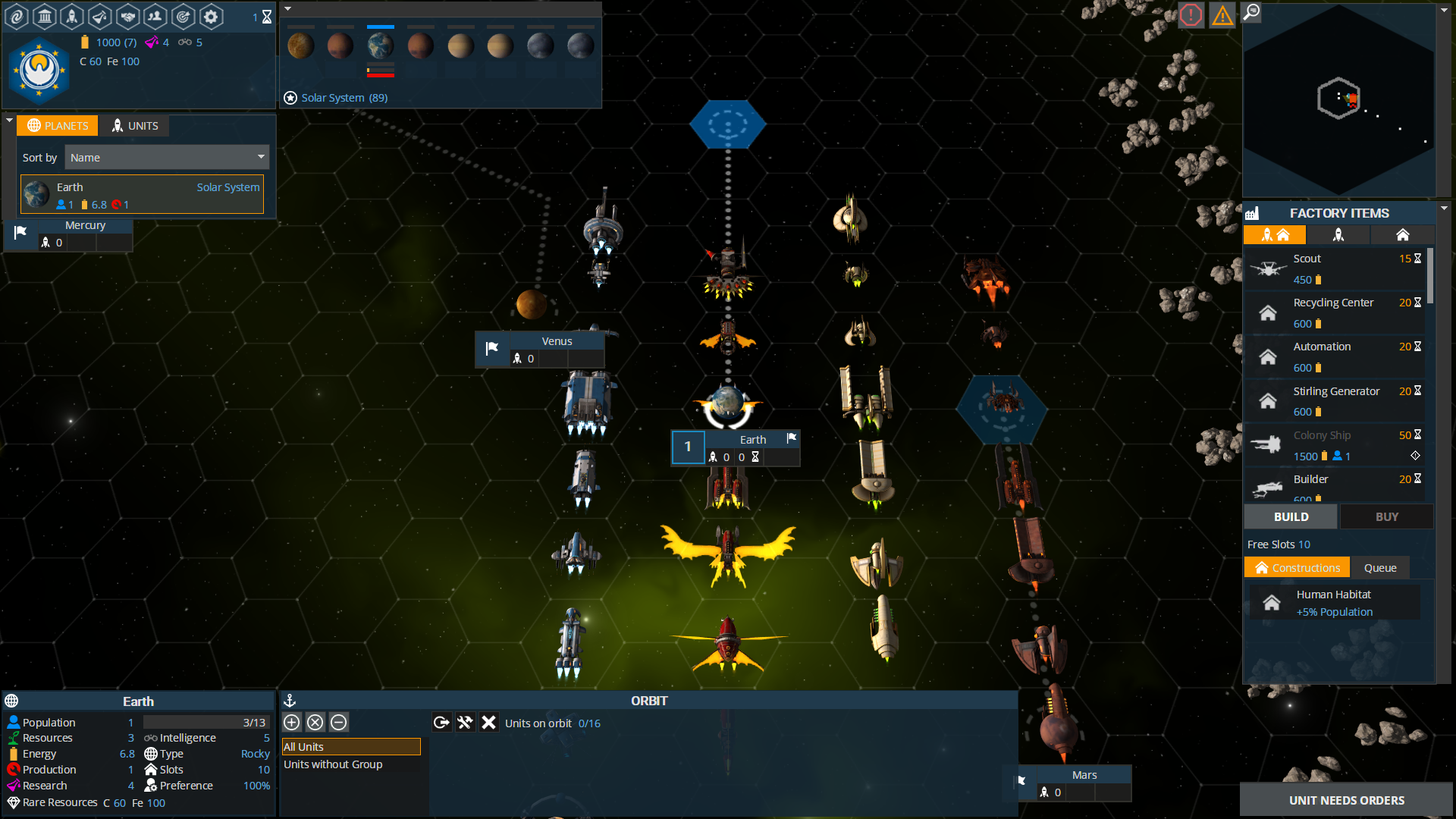 Children of the Galaxy Turn Based Strategy
Related Engines