Announcing the launch of "Chessaria: The Tactical Adventure" on Kickstarter!

We are pleased to announce the launch of "Chessaria: The Tactical Adventure" on Kickstarter.

Link to the campaign: Chessaria: The Tactical Adventure

Chessaria is a turn-based tactical game that combines the compelling story and fast paced nature of classic adventure video-games, building on the traditional strategic gameplay of Chess.

We want to bring story-driven quests to Chess in a fantasy universe!
Our goal is to bring all the goodness of Zelda, AD&D and LOTR to make chess even more exciting for gamers! 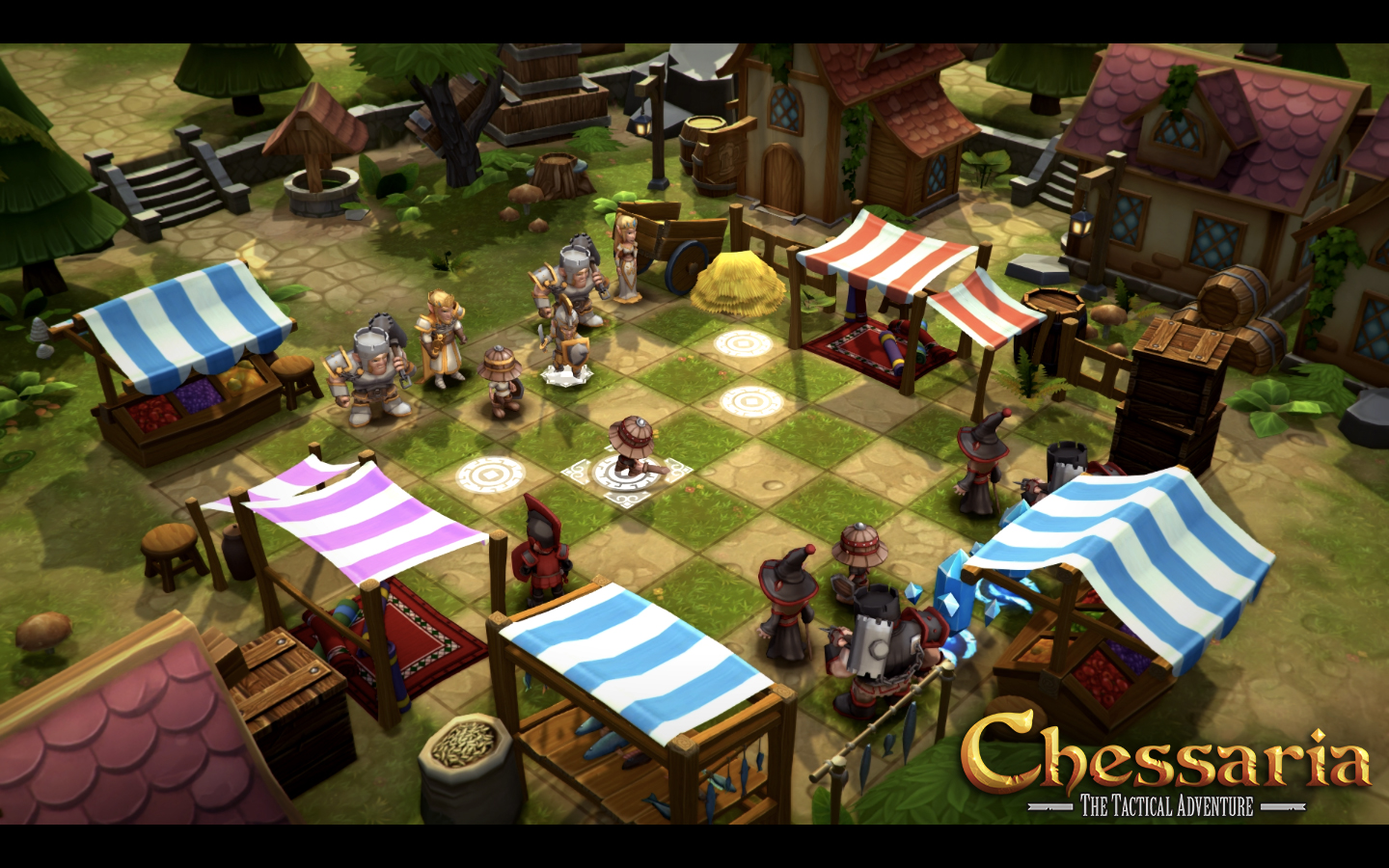 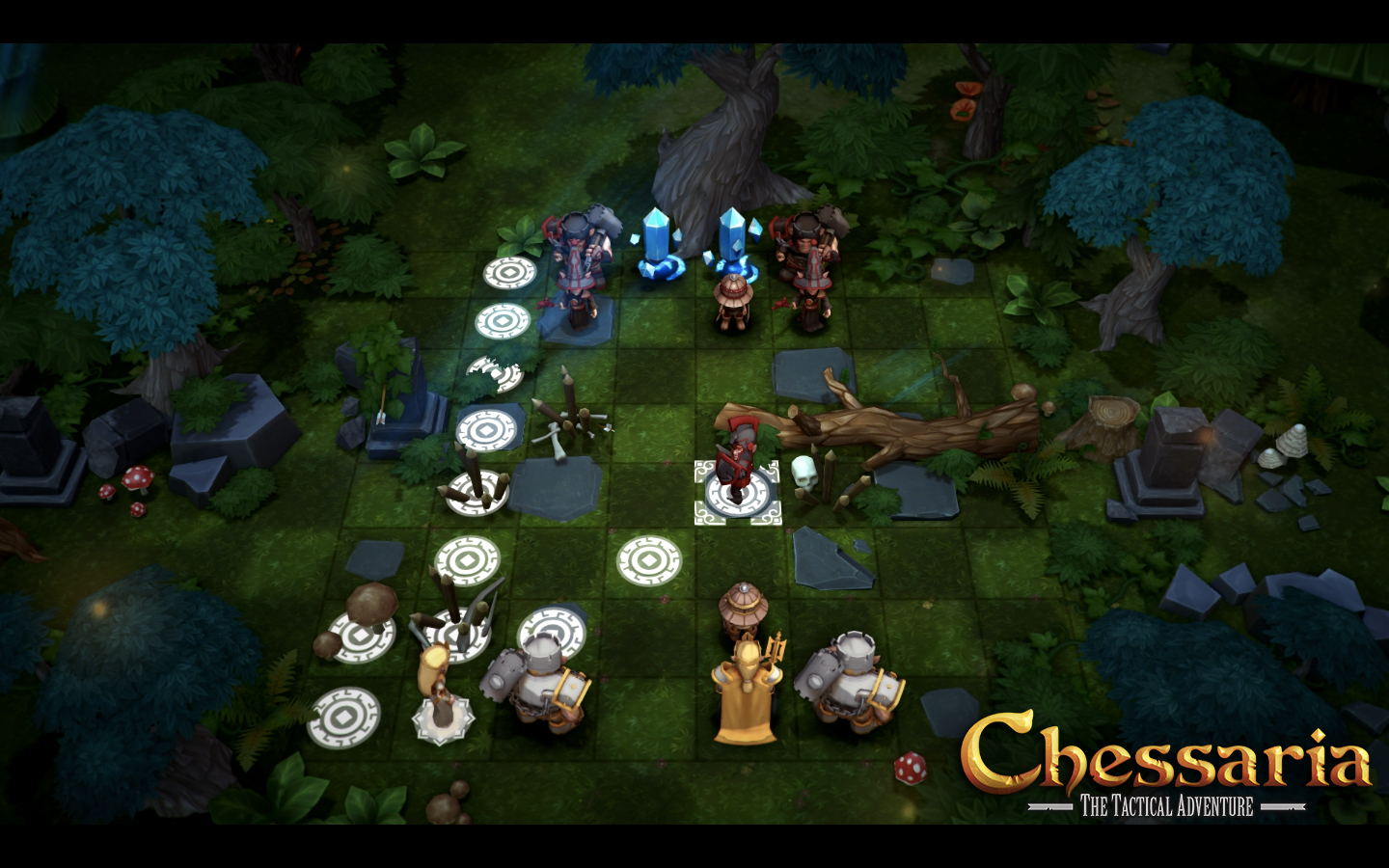 The crowdfunding campaign being run on Kickstarter has a 20,000€ goal, which will be used to fund additional polish to the core game (adding an Orc army, Boss fights, more animations, voices and even more missions).

Here are a few concept arts of the game: 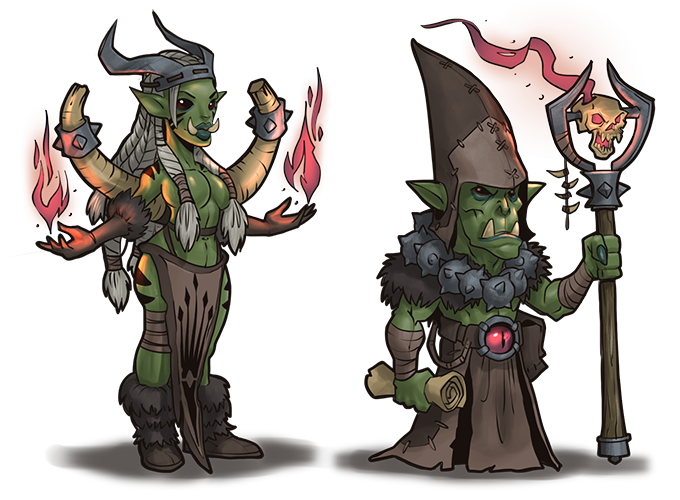 Matthieu and the Pixel Wizards Team