Patch 1.1 is out now! Changelog and ramblings below! Let us know what you think, we'd love to hear from you all.

We weren't happy with the state that 1.0 went out in, nor our communication of what exactly the game is and why we were releasing it. So after a week more time with it, here's patch 1.1 (hopefully our final version for now), and we'll get a better description up the top of the InideDB page as well. 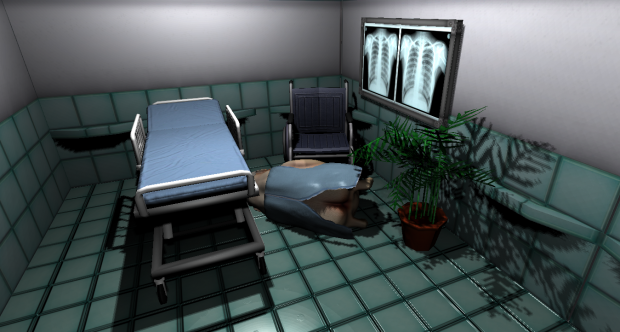 Make sure to rate CHARGE! if you try it ( please do so honestly, bad reviews are useful feedback too if that's how you feel!), and feel free to comment either in this news post or the main page itself. We've had one quick look from HeyImEllis on Youtube so far which was a fantastic surprise and a lot of fun to watch. Through that we also learned a lot about some problems you guys were having with the game and so we're confident that the new description and changes we've implemented will help people trying it out for the first time.

While this marks the end of development on CHARGE! for now, it means we're freed up to begin upon some very different and more ambitious prototypes for the next month or two, but hopefully you guys will be able to see the fruit of some of that work soon. If you liked what you saw in CHARGE! and want to ensure you don't miss any of our future projects, subscribe to our INDIEDB developer page, or like us on Facebook. We don't have a website quite yet but everything we do for now will be going through one or more likely both of those two places.

so cool, so funny love it. I would like to play a full version of this. will pay money.