It seemed like it took FOREVER to make these systems, but when I look at my update it's not even been a week.

The first system: the character trait system. When a new character enters the city, they enter with traits. For instance, each character could potentially have a job ambition trait, where they desire to be a certain job (Archer, Mage, Swordsman, Cleric, Peddler, or Rogue). These 6 traits are the first traits I added with their own icons. 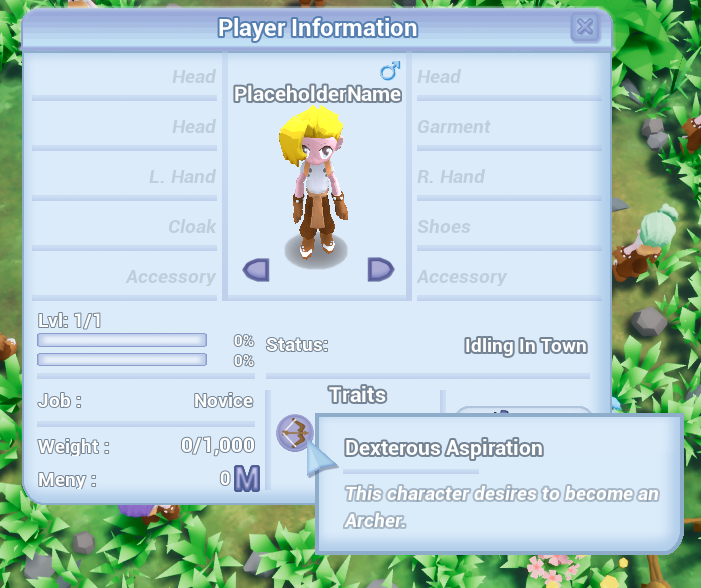 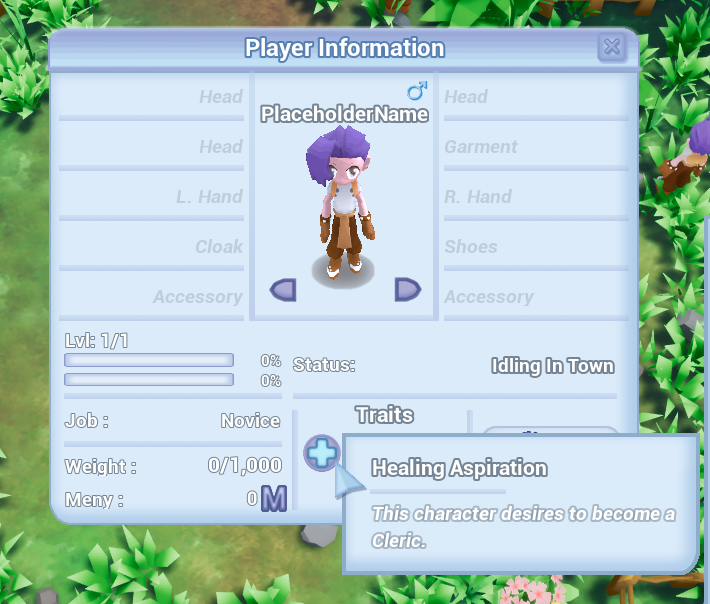 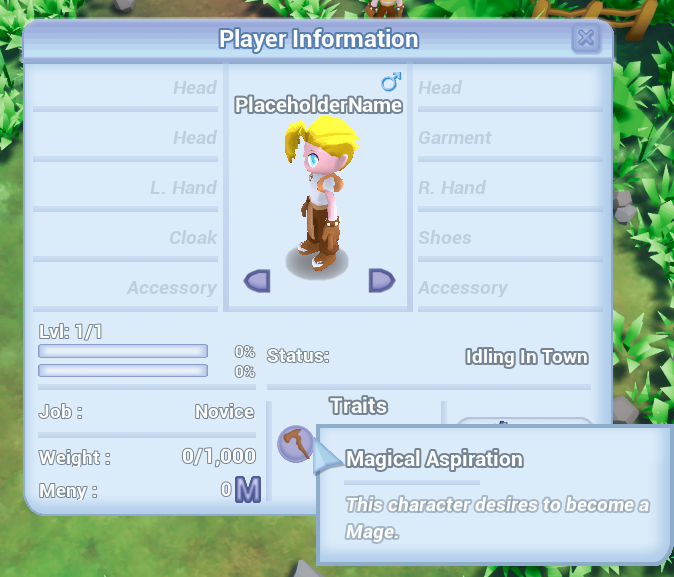 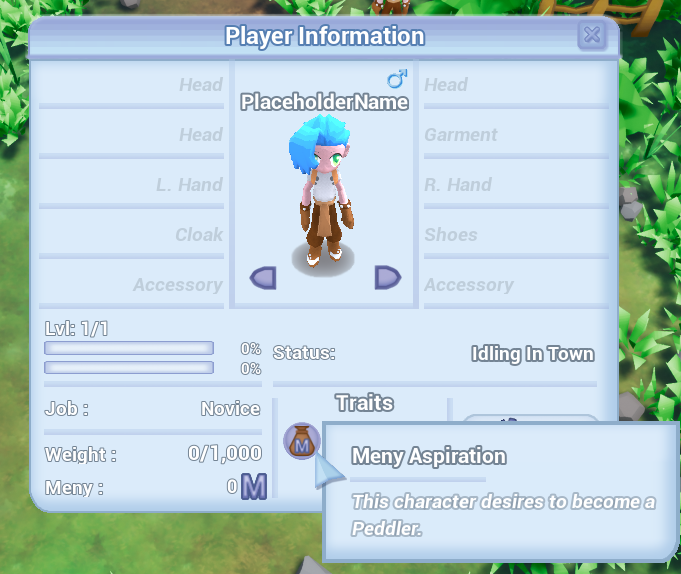 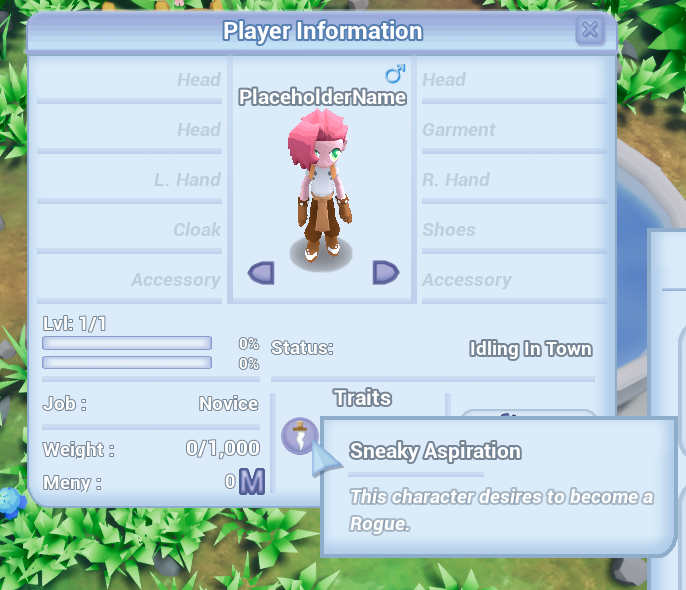 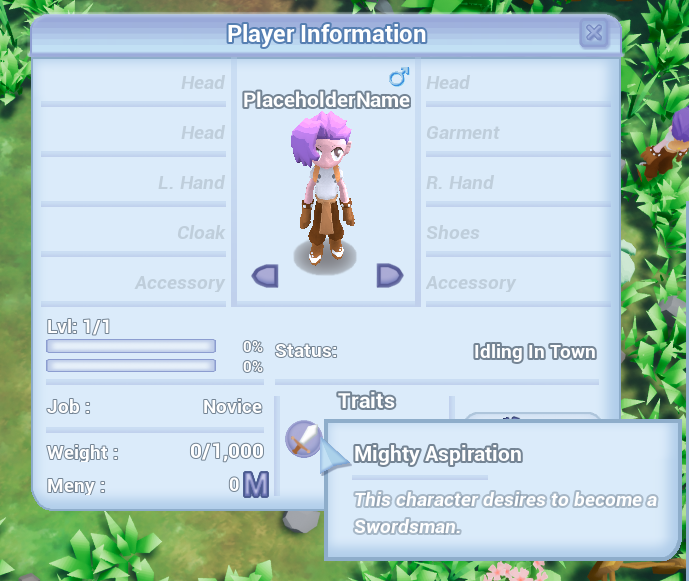 It took me so long to make the trait system because I made it modular, so I can just add new traits with whatever I'd like later on. I plan on making cosmetic traits (traits like "Yellow Fever", "Red Fever", etc.) that makes the character desire a certain color hair, and their efficiency will suffer unless you open a barber shop and let them change their hair colors. These are just examples of traits I can create.

The second system: the tooltip system! Using Unreal Engine 4, I tried using their built-in tooltip system, but it turned out buggy and not what I liked or wanted, so I spent time just making a modular tooltip system. I wanted a delay on the tooltip so the tooltips don't appear instantly when you hover over a trait, otherwise it would just cause seizures if you sail your cursor across the screen, so I also added that.

Here it is in-game:

If you've been following me from the start, you can see I changed the new character popup when a new character enters your city. I included the ability to see the character traits too, it seemed like it was needed since each character will have their own unique traits.

In other news, I made a subreddit for the game, so if you like to use reddit you can ask me questions there too. Reddit.com