There have been a few weeks with no update but with this huge media update exclusively on ModDB, we will give you a deeply insight look on our UASC character production. 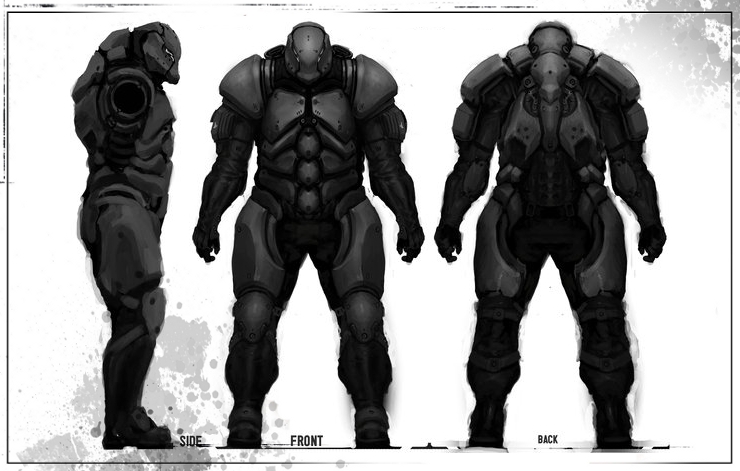 Well, there have been a few weeks with no update and our progress has indead slowed down a bit due to real life porblems and jobs. But with this huge update, i wanted to let you know that we are still alive and working to complete this awesome mod. So i started to collect all the information and WIPs about the second faction you will be able to play in the BLACKSECTOR TC Mod: The UASC (United Alliance Special Corps). 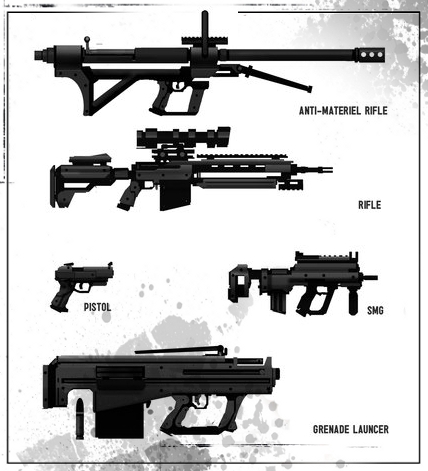 The Organisation:
The UASC is a military special unit founded by the United Nations, the most powerful countries to fight against the Wraith Horde, which appeared on earth years ago to torture the human race. Their destination is to resist the Horde's attacks and strike back in the name of mankind. Their goal is to win back their life and land. This faction will have about four different classes: The Heavy Assault, the Light Infantry, the Sniper Class and the Silent Spy. Each of them will have their own abilities and weapons to fight against the powerful Wraith Horde. 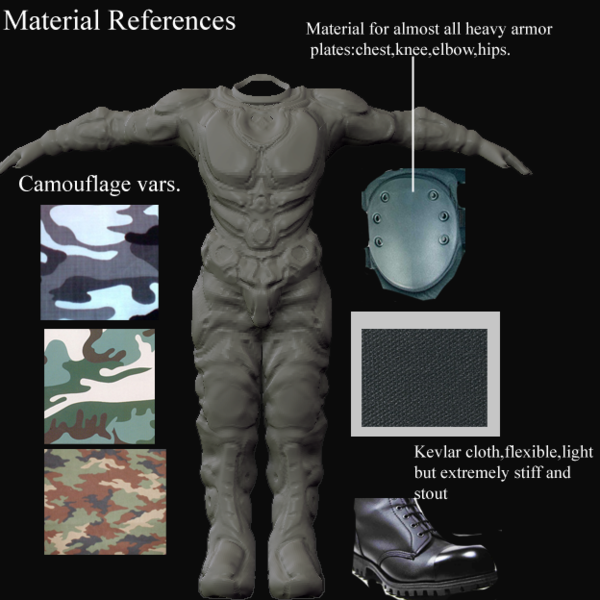 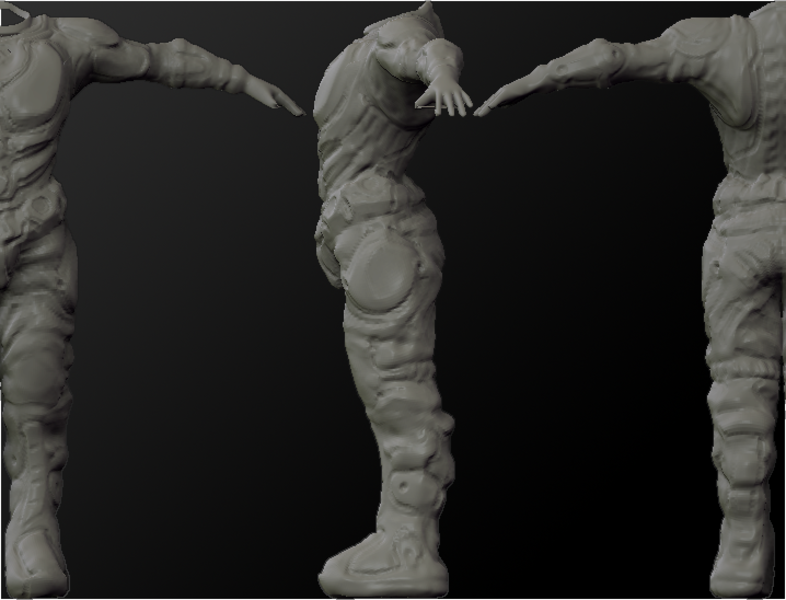 The Weapons:
Each class has its own weapons. You can take the Heavy Assault Soldier with granade launcher and huge armor or pick the Light Infantry, who runs pretty fast but has also effective and strong guns to strike against the Horde. You can also take control of the Silent Spy or the Sniper with its long distance weaponry. You have the choice. Which UASC class will fit you? 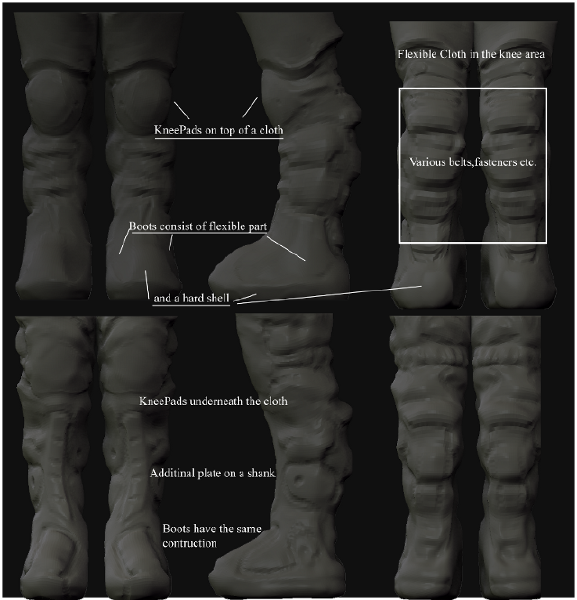 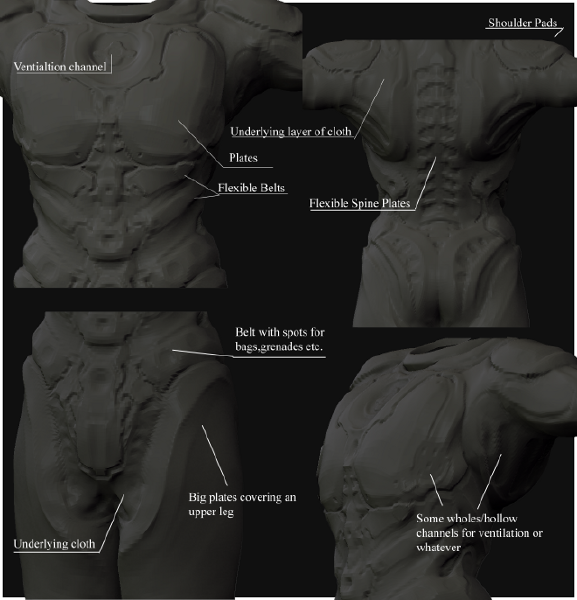 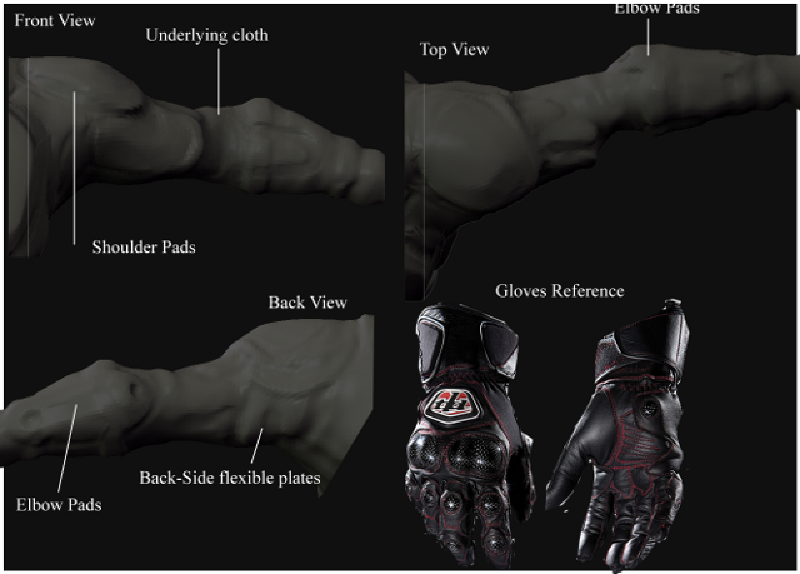 The Concepts:
The paintings you can see here are very early work in progresses by different artists. At the moment we are working hard to bring the Wraith Horde into the game, so there is just barely time to keep developing the UASC faction, because we are just a pretty small team around the BLACKSECTOR project. But our UASC lead designer MJ is going to bring the UASC to life again so that we can hopefully see some new results in the next few weeks. 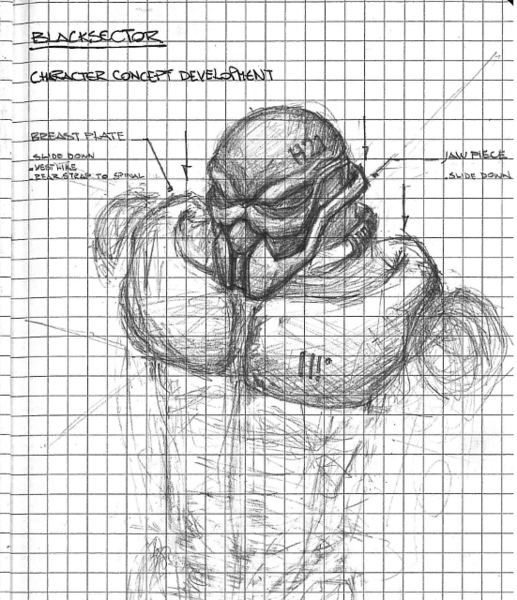 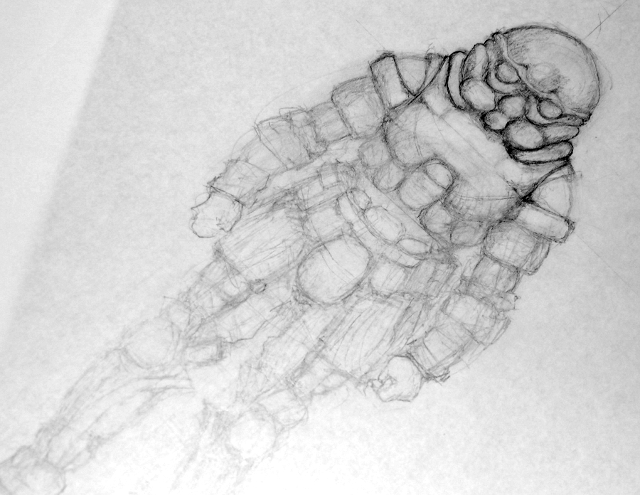 The Models:
We want to bring a very own personality to each UASC class. That's why we have so many different models, armors, weapons and looks. The models you can see here above were made by MJ, who is working on advanced renders and concepts at the moment. We did a lot of research work on the armor to create a realistic feel and look of the UASC soldiers. 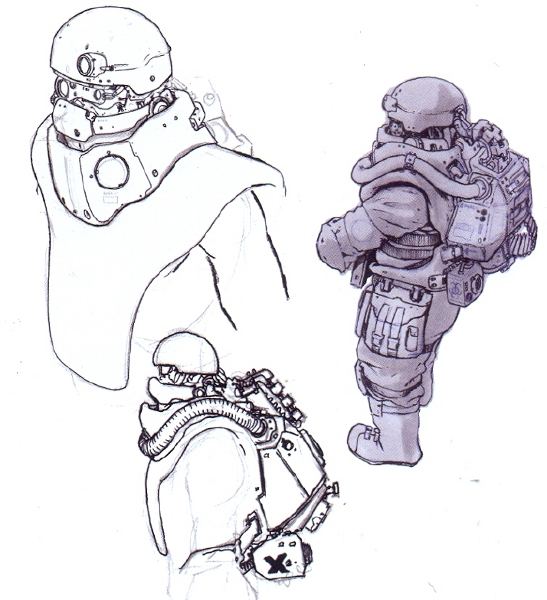 The Videos:
We have lots of different UASC helmet versions and heads as you can see in the two videos. Each UASC class will also have a different look and feel. The videos are also made by MJ, leading character designer for the UASC production. And sorry for the bad quality again. I was not able to upload the videos onto ModDB. Maybe i will do that later.


In these videos, you can see some UASC models just to test out their armor and helmets. Some of them are already pretty detailed, but the helmets test was not quite satisfying. We will put some more detail into that to create a unique look that fits to the great UASC concepts.


Thank you for paying BLACKSECTOR TC Mod attention again. I hope you guys like our presentation of the UASC soldier classes and weapons even if they are not as far developed as the Wraith Horde. But i think we are on the right way and with more timein the holiday season, we will speed up our development process and show you some new screens and models. See you in December.

I love the big update you guys gave us, awesome stuff

nice detail on the models!

WOW thats some awesome model you made :O

i dont know how far you are in coding and so on, but wouldnt it be an idea to move to the Unreal 3 Engine, which is better and for free?

We plan to stay with the Source engine.

We already thought about that, just because the release of the UDK, but it doesn't make any sense for us at all. We would have to rework almost everything we've done. So BLACKSECTOR will stay with Source for this release...

awesome models and concepts, It's interesting to get a glimpse of the team's creative process. keep up the good work!

sorta depresses me you spelled "materiel" wrong.
but the models are really cool. is the anti-material rifle gonna be scoped?

It wasn't me...Concept Artists just have to draw nice pictures, they don't have to spell out words right :D

Another great update. Loved the progression and can appreciate the concept art :D