We have released the Beta version of Chapters 1 and 2 (including an update to the demo), plus development updates and plans!

Happy 2017, everyone! We are excited to announce that the beta version of chapters 1 and 2 have been released! Chapter 1 has been through more edits and updates, and is freely available here:

Chapter 2 has been released to beta-access backers via Steam keys. 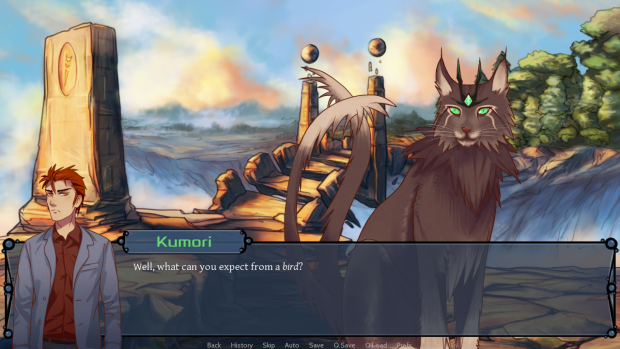 Here’s what we’ve been up to during the last few weeks: 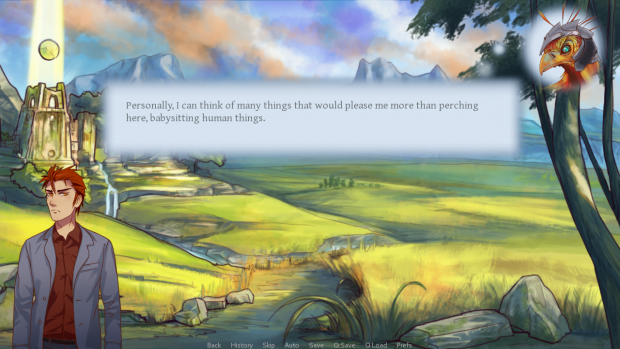 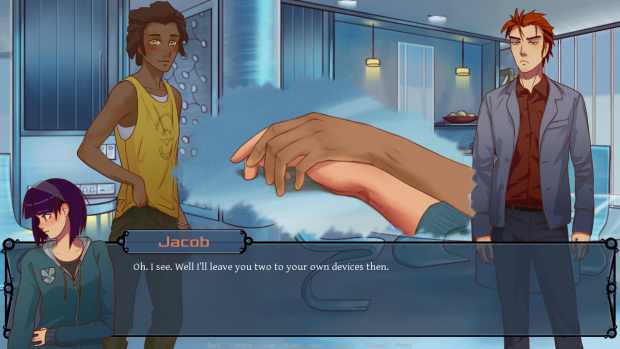 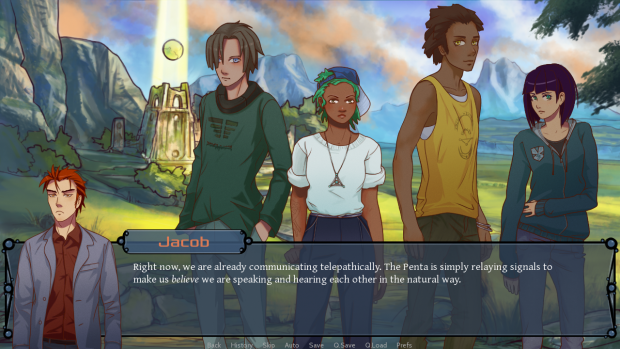 We are looking forward to making a great deal of progress on this month. Here’s the plan: 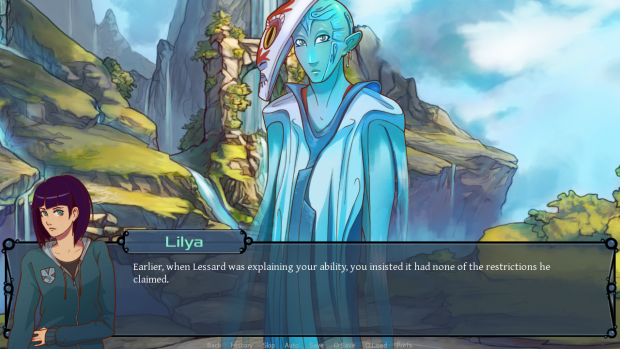 As always, thank you for all your support! We can't wait to share this story with you!