Quick summary of updates and fixes to release 1 content in release 2. 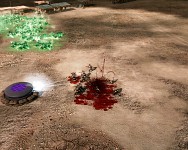 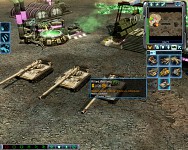 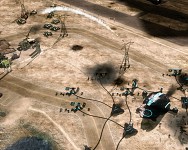 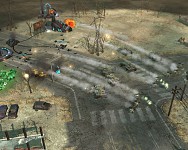 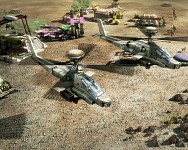 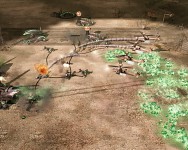 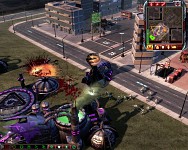 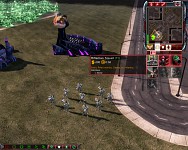 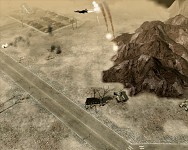 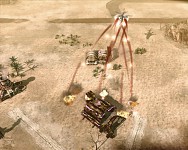 Should the effect stay or go? 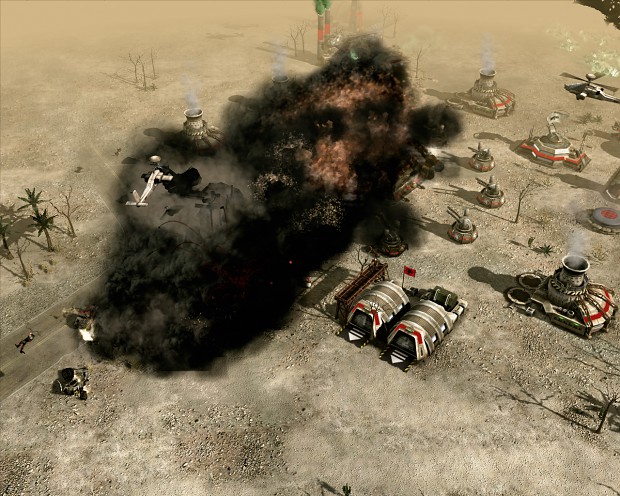 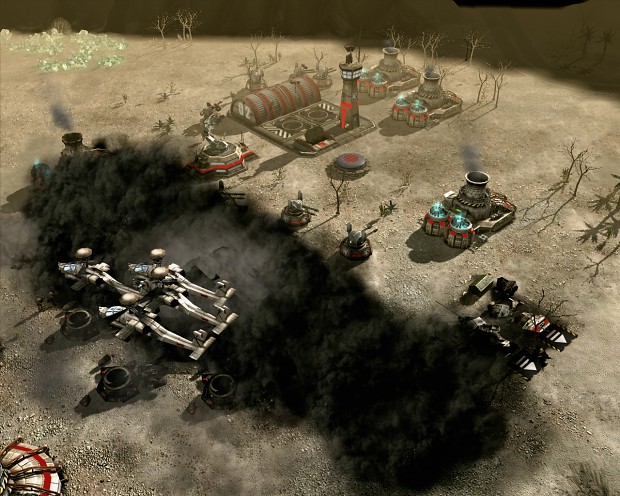 The new rocket trails are beautiful, thank you very much!