The past three weeks we've been work on the multiplayer component of the battlefield of the game!
Right now players can move their units, attack and change turns. (sometimes..)
It's getting more and more likely that the BETA will feature online mulitplayer.

The changes of these weeks:

We'll be back soon with more progress, and soon can you try out the game in the upcoming ALPHA! 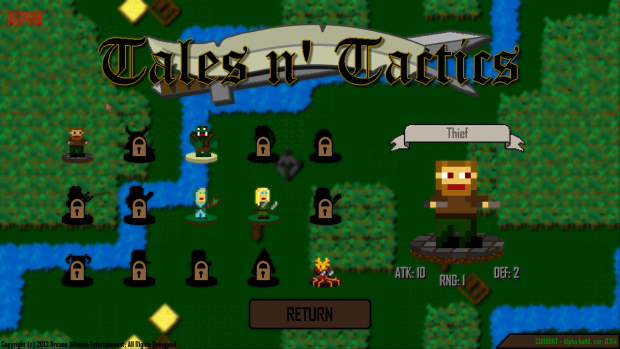