This article gives the main information about this submod.

The main goal of this standalone submod is to change Asian part of the stratmap in TVB. I had to remove some settlements from Europe (sorry!) in order to add new ones in Asia.

Apart from that, some regions and settlements in Asia were relocated and renamed more historically accurate (Karakorum was founded later than 1080, but I've decided to leave it though). 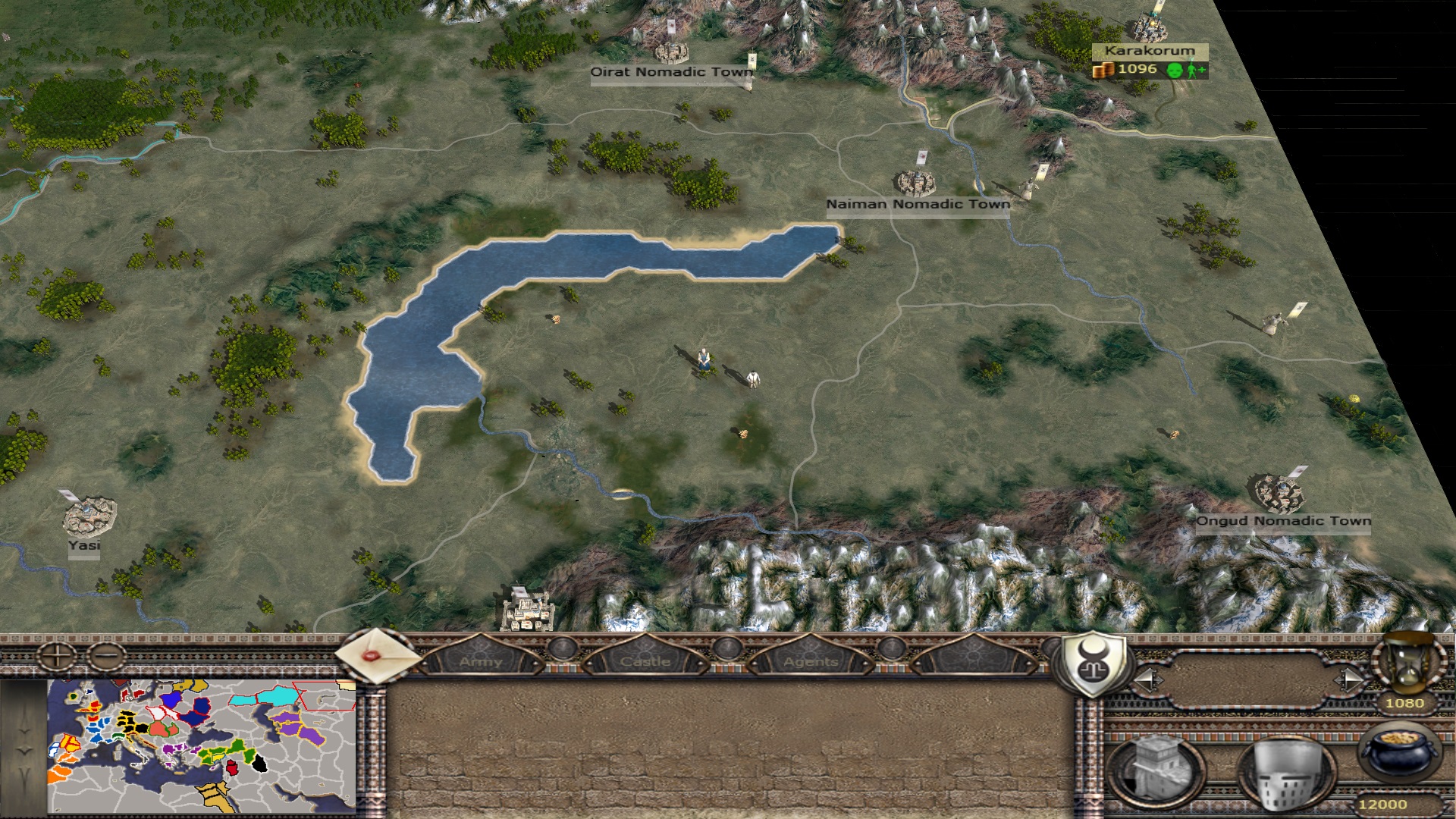 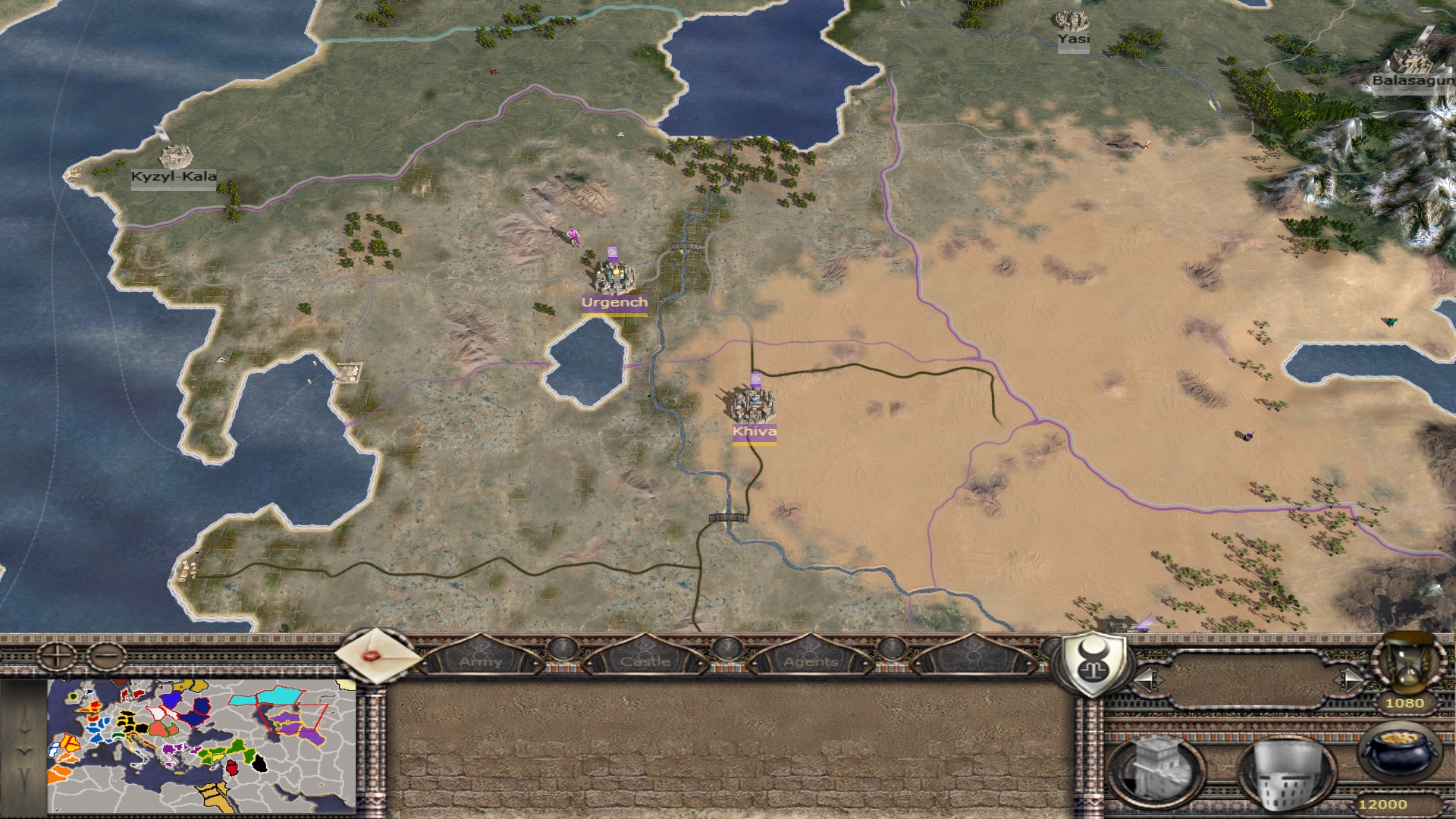 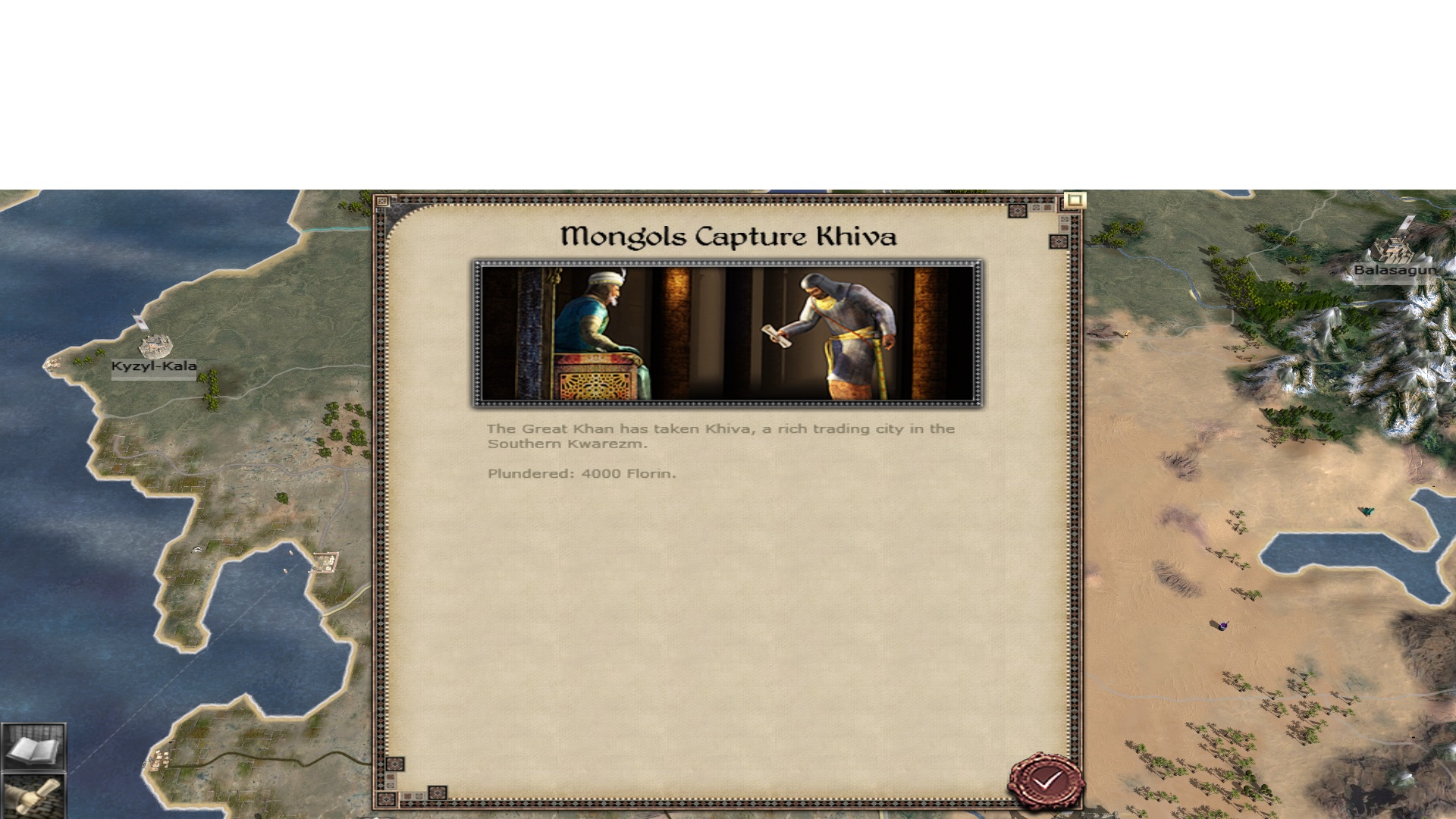 This may not be the final version of the submod. If needed, bugs will be fixed, something will be added/remade. Perhaps I will even make news faction for Asian part of the stratmap.

If you have a suggestion, or found a bug, feel free to write about it. Have fun playing my submod!