The latest two updates have brought a lot of character to The True Slime King. In update v1.5.1, we add heart achievements. In v1.6.0, players can now battle for the fastest Story Mode times. 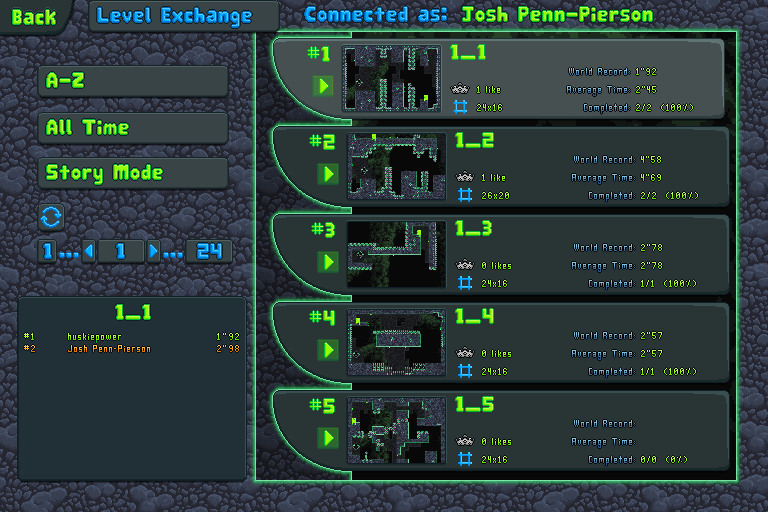 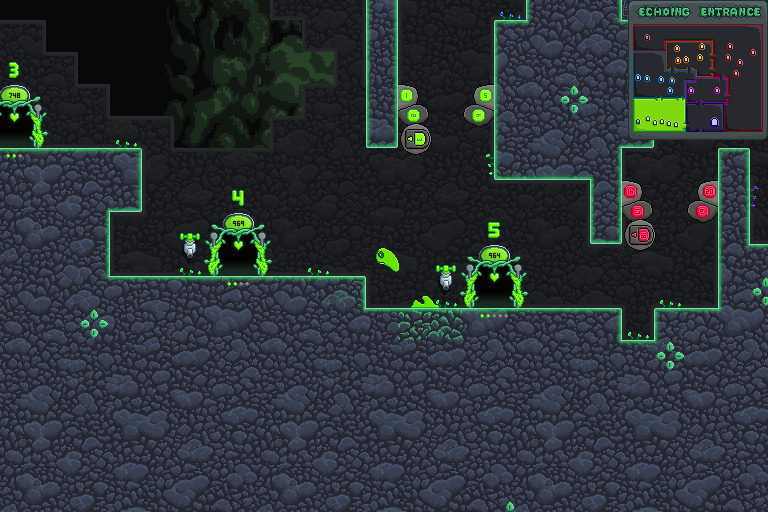 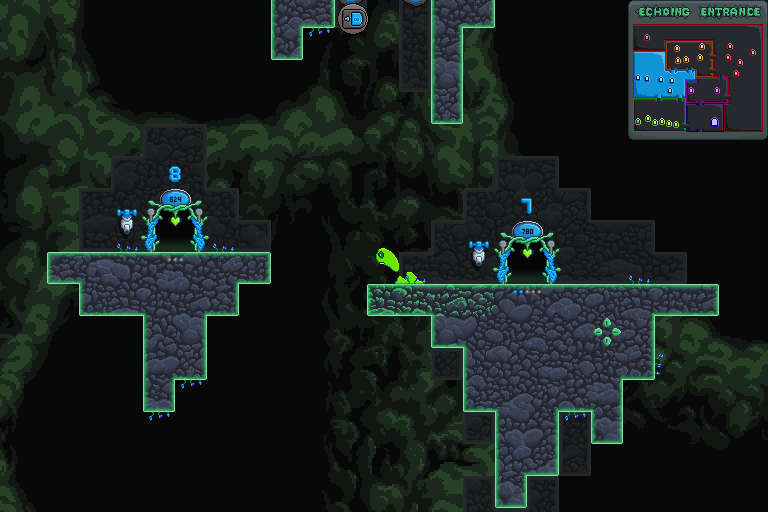