The True Slime King has been updated with 20 new levels and an assortment of amulets you can collect throughout the story mode to aid in your progression through the game.

I meant to get this update out 2 months ago in the spring, but I had some other stuff come up, and also I also moved.

This update brings the final big update to the story mode, with new seasonal areas that hold 20 additional levels. There are also now amulets that are not only fun to collect, but they grant the player bonuses to make the story mode easier. You don't have to collect the amulets (and I've added an achievement for beating story mode without collecting any amulets), but the amulets are there to help level the playing field for all players.

​This video shows off a lot of the new features in this update. For a full list of features, see the changelog below.

Here are some screenshots of the new content as well. 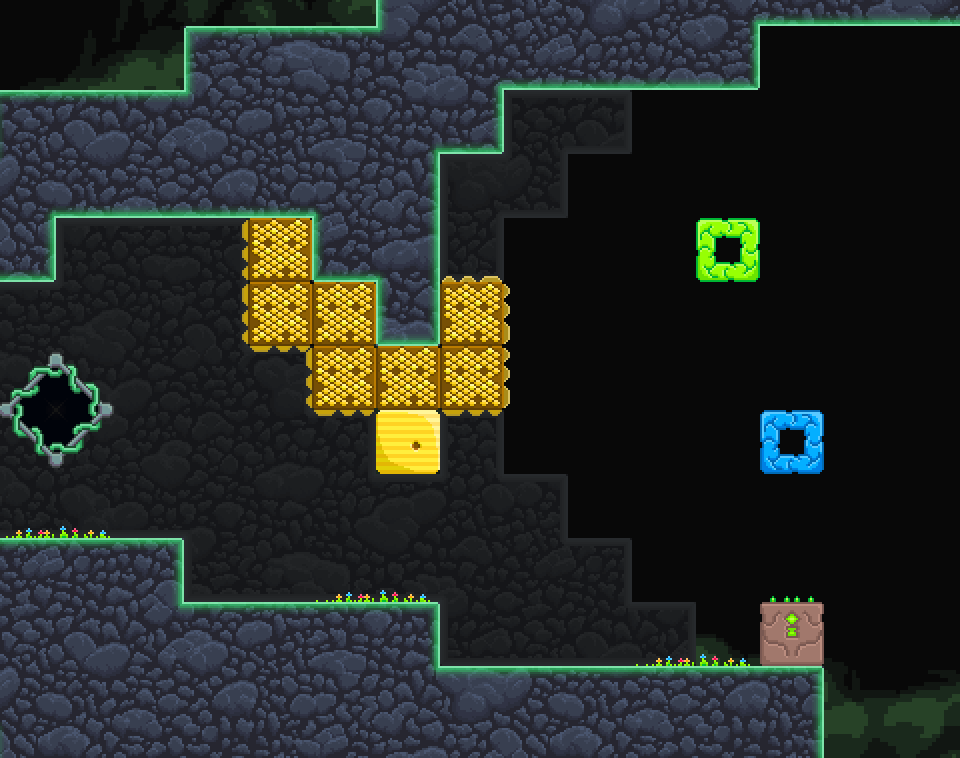 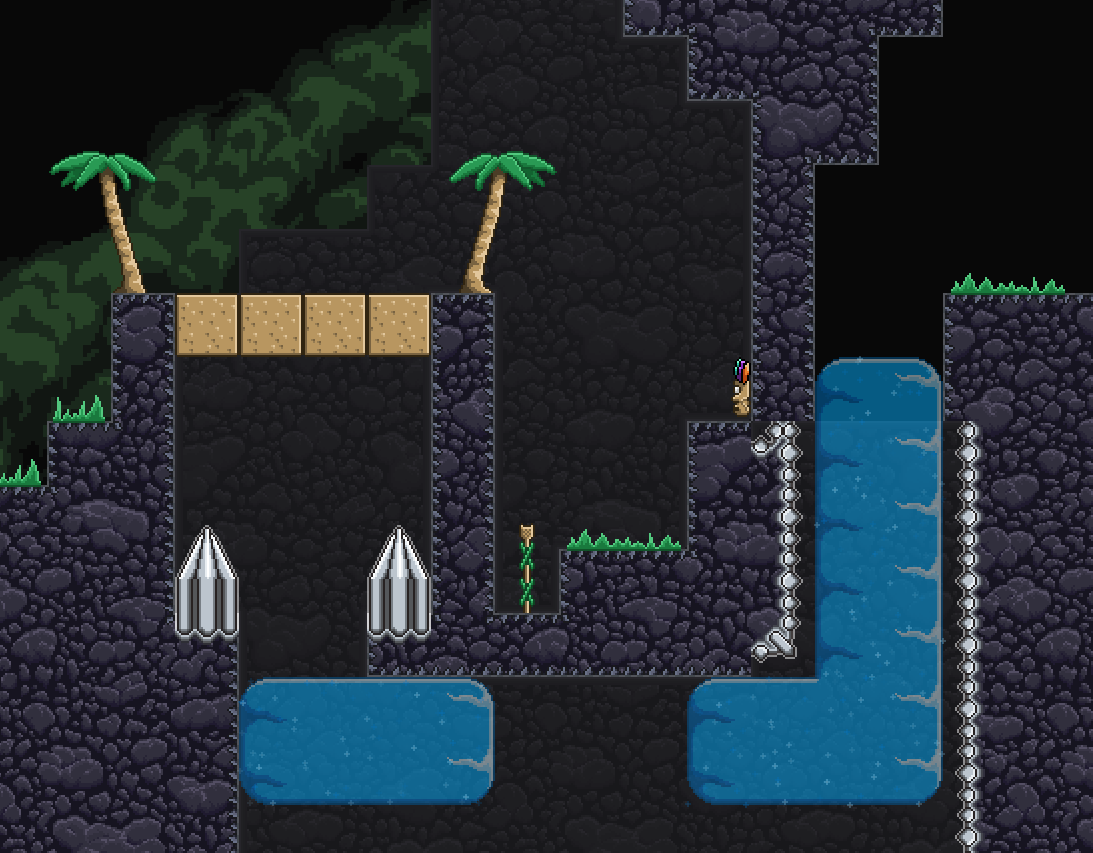 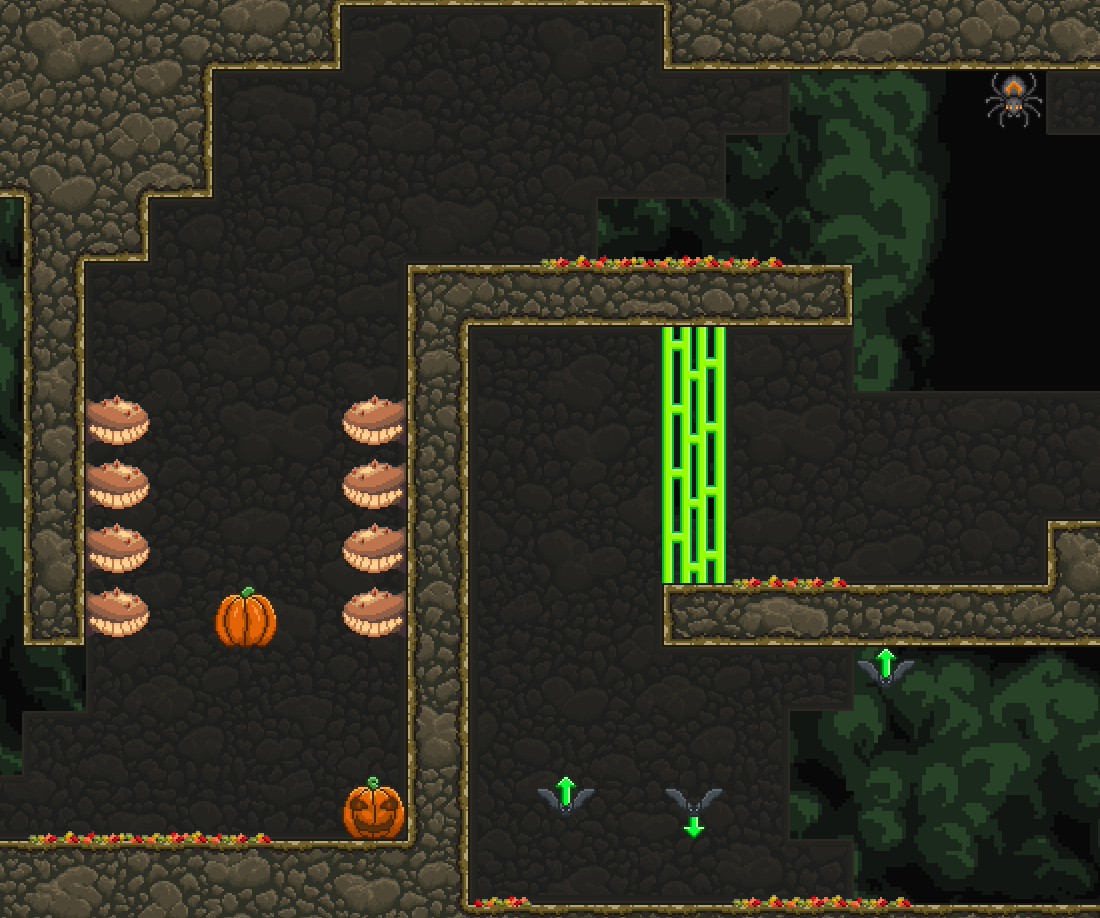 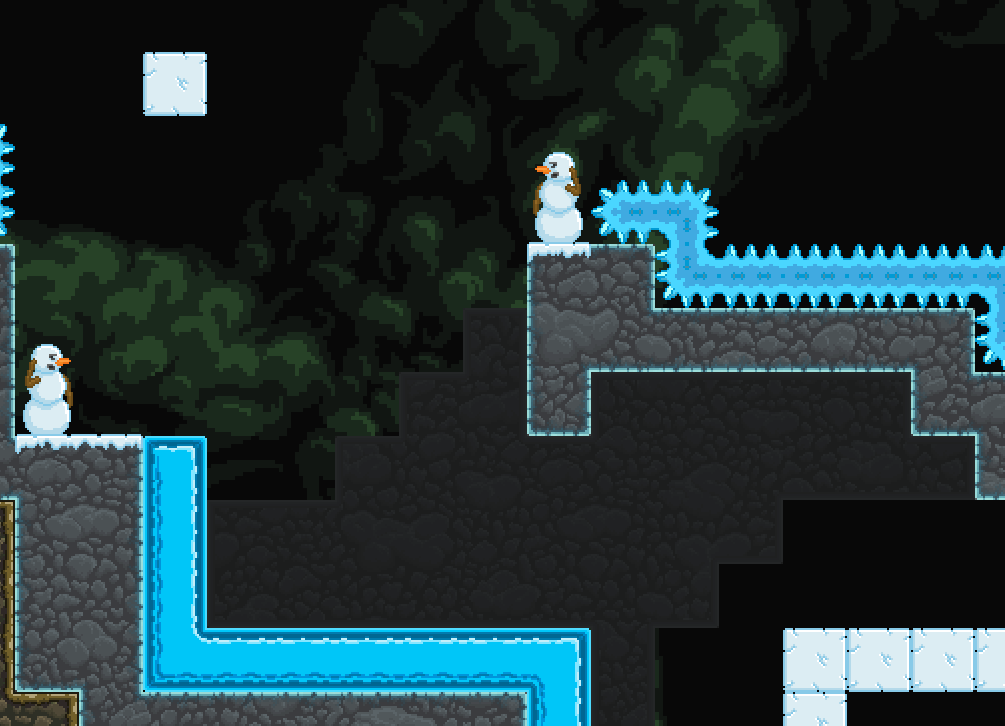 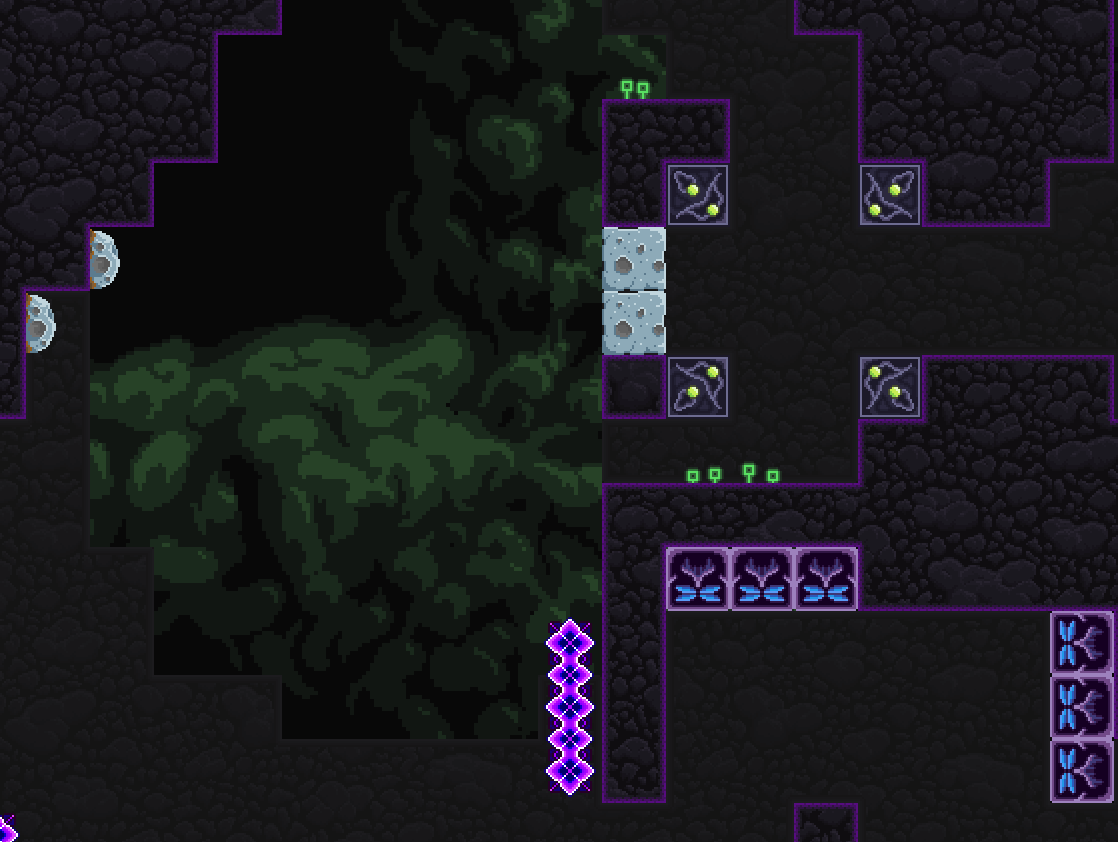 Changes to make the game deterministic: