Costing untold amounts of money and with a development period spanning several decades, the Centurion Siege Crawler is without a doubt the ultimate siege engine.

First of all, as some of you might have noticed, we have a channel on Twitch.tv. For the past few weeks we've been doing Mental Omega streams on a private one and most likely starting next week, semi-regular streams will be held on the official channel with Doomhammer as the host with other members of staff/beta testers team joining him to comment on the games and progress so far. They are usually held on Wednesday and Friday, GMT 20:00. For now we're streaming closed beta multi-player game play, after the release we're looking forward to broadcast games with our fans. Every time we are actually live, I'll be posting about it, most likely on Twitter. 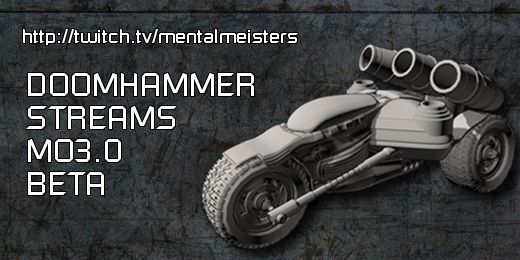 The mechanical monstrosity that is the Centurion Siege Crawler returns! The last Soviet unit to be revealed was in fact the classic Mental Omega behemoth, which returns in 3.0 with completely new art created by mevitar as a unit unique to the Chinese. You can watch the reveal video right now!

The Soviet Units page has been finally updated with the Centurion's profile, including a preview picture the necessary important details. While in previous version the Centurion worked as a one-unit army in many situations, in 3.0 the Centurion has been adjusted to fit the role of a support long-range unit which is a great supplement to the slow but powerful Chinese army. 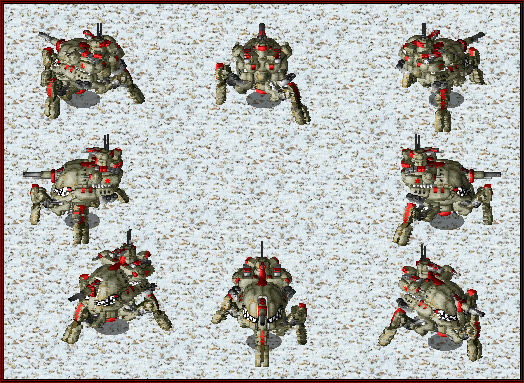 A few weeks earlier, we also released the Epsilon Units information page which revealed the ones that haven't been showcased in the news before. 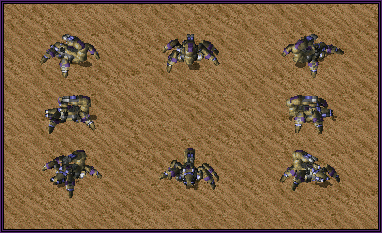 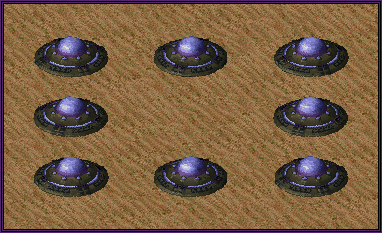 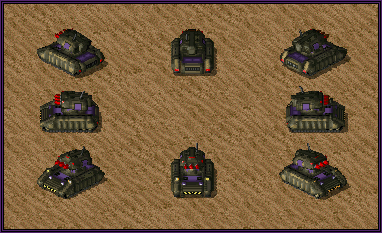 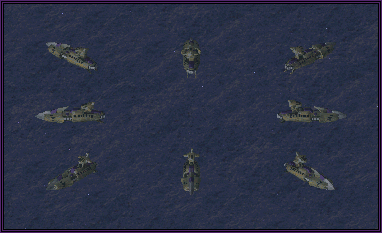 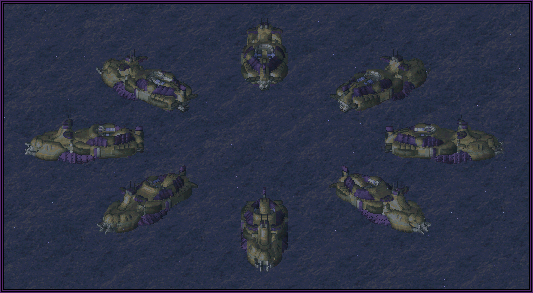 
This pretty much means the basic tech trees for all sub-factions are finished. The art and information will be updated with the actual info before the first release, so ignore inconsistencies that are currently present on the pages released so far. I'd guess that Stolen Tech infantry will be next!

In other news: at this stage I come to the conclusion that there is a lot we can do with cooperative missions for 2 or more players. The first release will include 9 of them and the feedback will tell us what to do next. Here's a preview of one of the cooperative missions. 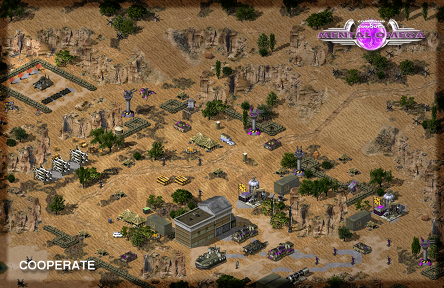 Two new blueprints from Banderi. One of them is a joke. Can you guess which one? 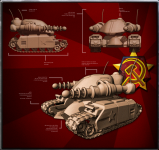 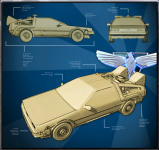 So uh, Why am I not in the Centurion?

Great stuff, as always.
I can't wait to see how it all plays out.

PFft, what is that thing on the left? Slinkies on a gattling driller? What a joke. I'm sure einsteins time machine car will aid the allies greatly on the battlefield. Keep up the good work!

Where did you get the music from its good