Crowdfunding has become a viable way for developers, both independent and major, to turn their game prototypes into full-fledged reality. Among the many kinds of video games on display, a return to classics has been on the rise lately -- from pixel platformers to roguelikes. Celestian Tales: Old North jumps on the same boat on Kickstarter with its traditional-styled RPG, reminiscent of the 90s SNES and PlayStation era. 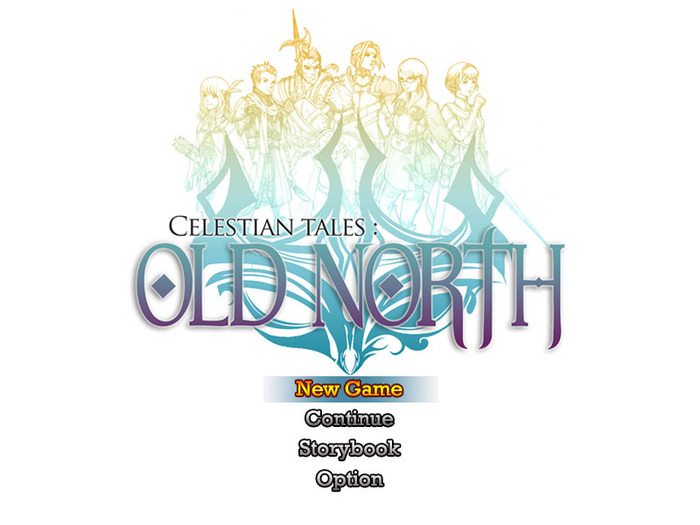 Celestian Tales is a direct fruition of seven years of brewing ideas, concocting intrigues, and sculpting a living, breathing world through D&D 3.5e, D&D 4e, Pathfinder, Iron Kingdoms RPG, and many other tabletop RPGs. The story of Old North is derived from one of the developers' dedicated campaigns which ran weekly sessions for a year long.

Inspired by JRPG titles of the 90s, the era of SNES and PlayStation, the game strives to recreate the retro feel but adds its own modern touches on top. For example, the native resolution is 800 x 600 instead of 640 x 480, it uses high-resolution hand-drawn character illustrations for dialogues instead of pixel art, and user interfaces are made with fluid animation. 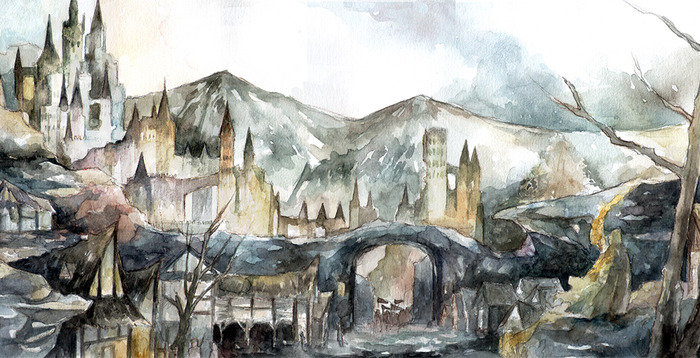 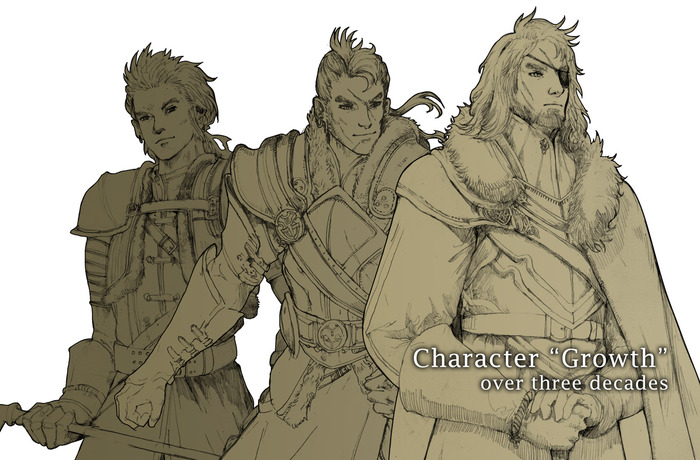 Some of the game's features are: 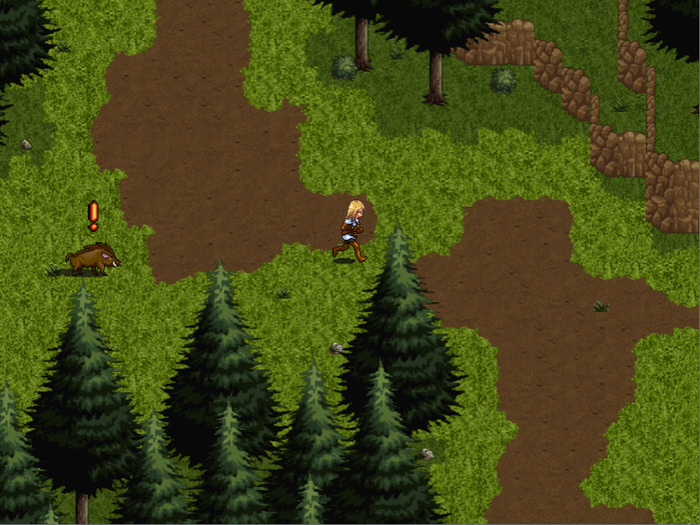 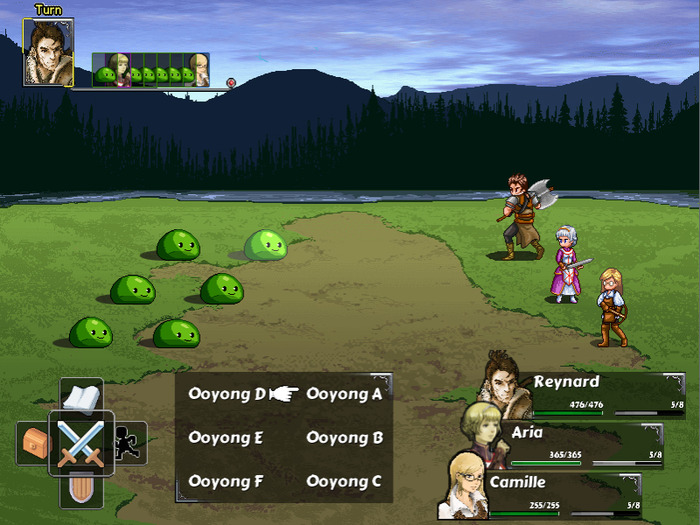 Check out Celestian Tales: Old North on Kickstarter and their official website, and spread the news if you're interested in it!