Since it’s a special time of the year, we wanted to make a short review on how to celebrate different occasions in-game.

Disco Dave has been out for 4 months almost and it went through some special events and holidays.

When we were thinking about celebrating events in-game we decided on an approach that will give players more content to access in order to keep them engaged and also to listen to their suggestions.

The first event-driven content was in September just after our launch We decided to provide a character content update to celebrate the 97th season in the history of the National Football League (NFL), which began on September 8, 2016. We also organized a poll on Facebook and Twitter in order to find out which other characters to include. 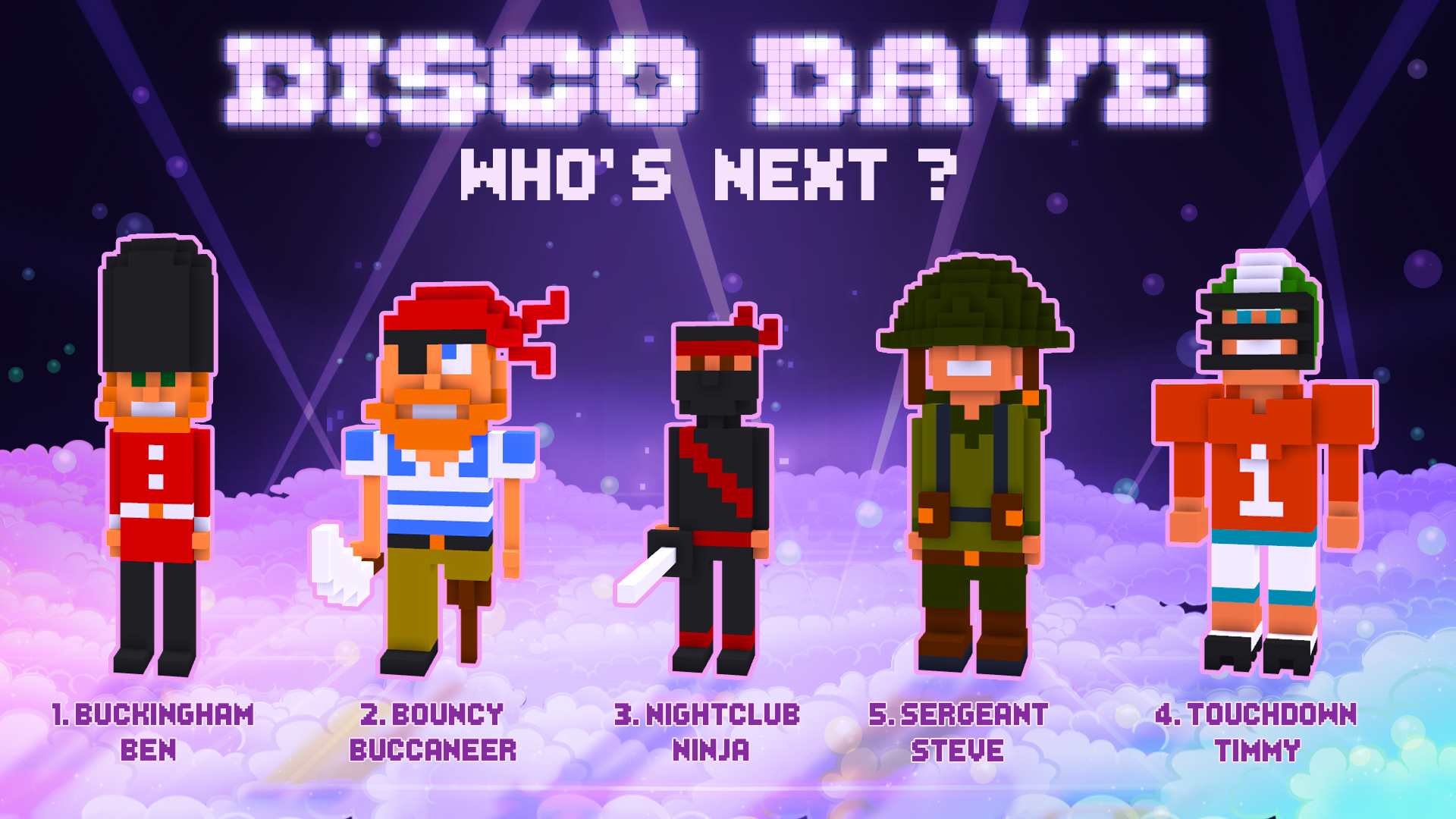 Of course, when asked, our players chose the ninja, because who doesn’t like them :D.

We also included Touchdown Timmy as the poster figure for the event.

Halloween was another opportunity to come up with a crazy cast of ghouls and monsters and this time we wanted to go the extra mile. Since a lot of our players requested a new tune and a new dance floor we decided to go full Halloween mode in the game and we added a new dance floor with candles and pumpkins, and a ghostly DJ. 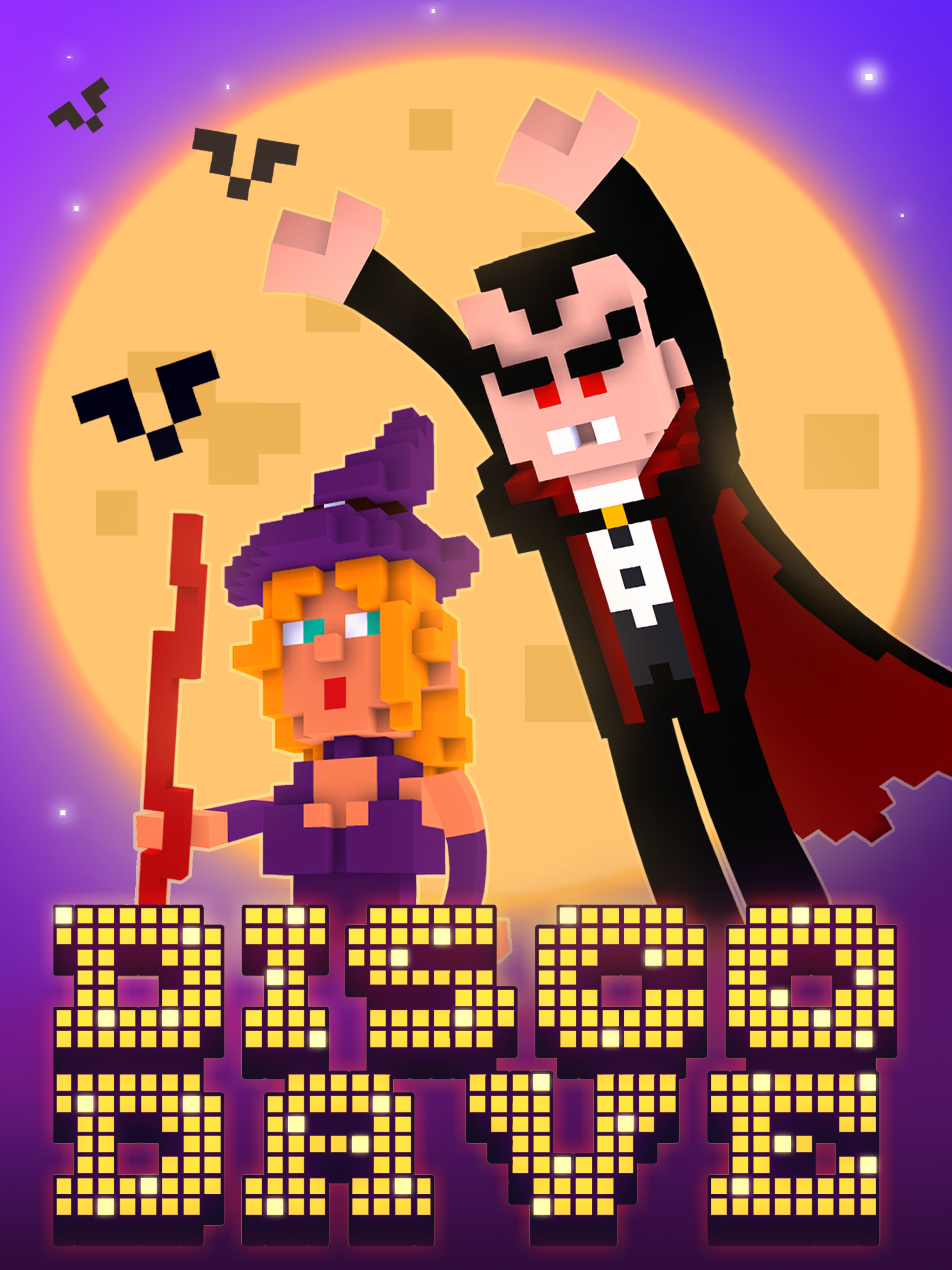 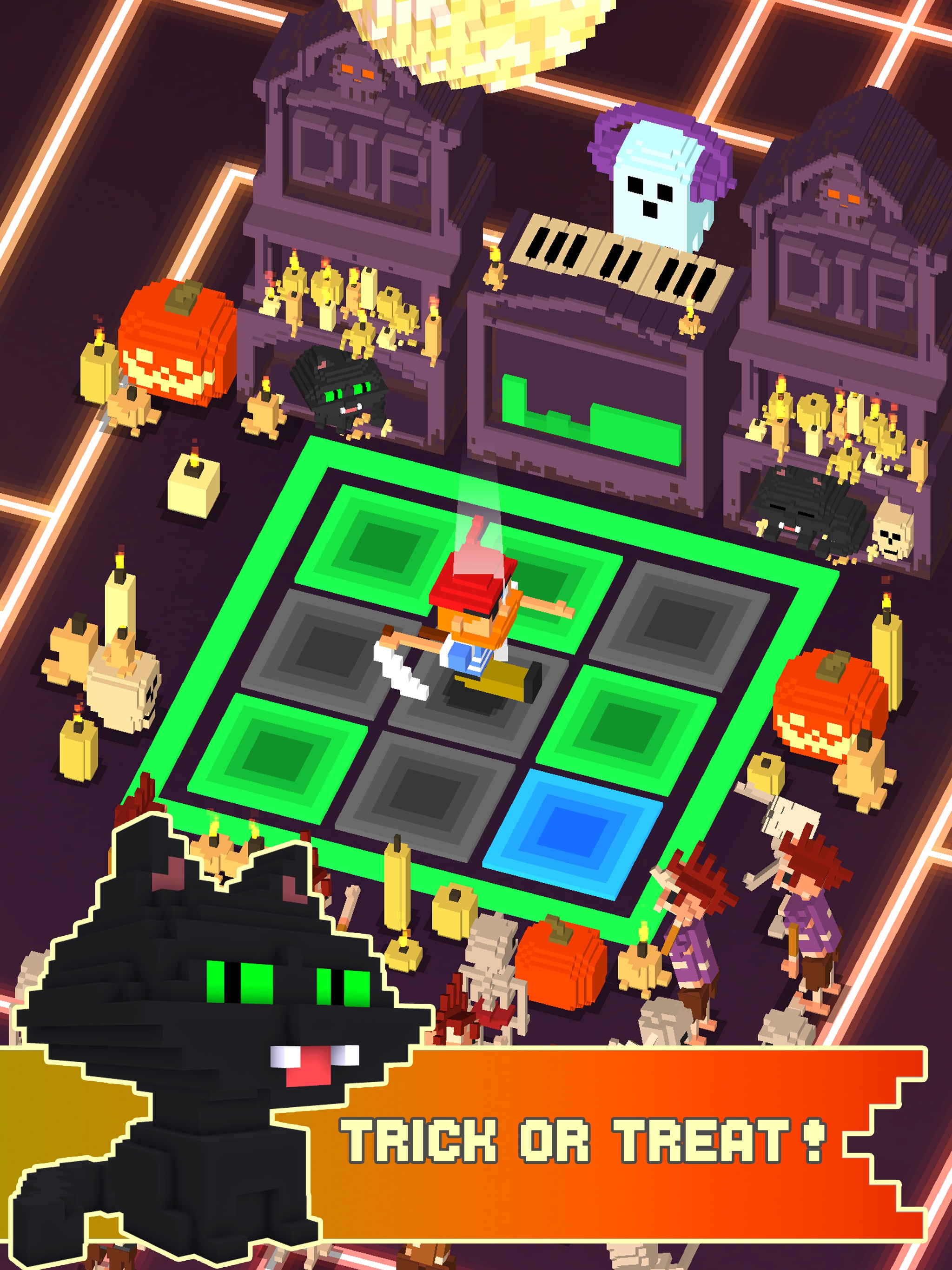 That was a great plan since the new update was featured by Apple on it’s Halloween update section.

It’s sad after holidays to lose the content so we linked our Halloween setting with some of the characters so you can enjoy this night of horrors forever :D.

And then there’s Christmas, where gift-giving is a very big part of the holiday. We dressed our dance floor in seasonal attire and a new frosty DJ was added in the mix (pun intended).

We have a new set of characters and a new twist on our already famous tune to carry you all through the holiday season. 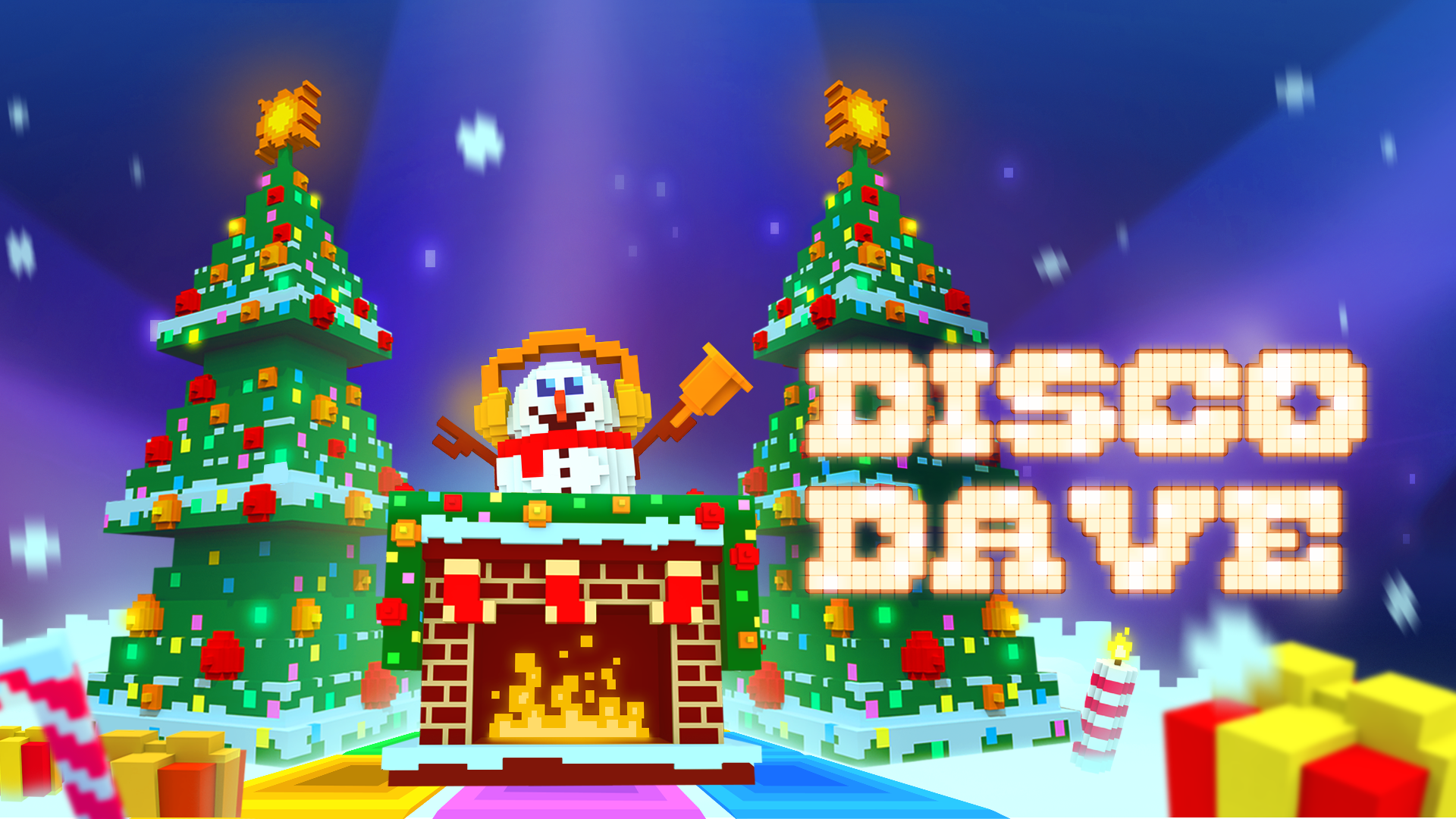 Of course, since some people would like for Christmas to last forever, we’ll also keep this setting if you want to relive the warm and fuzzy feelings of this special winter holiday.

Don't forget to vote and help us celebrate since it's the last day of voting in the App of The Year Competition!