Check out the latest trailer below:

of the original Command & Conquer released over 20 years ago with over 30 singleplayer campaign missions and their cinematic sequences! 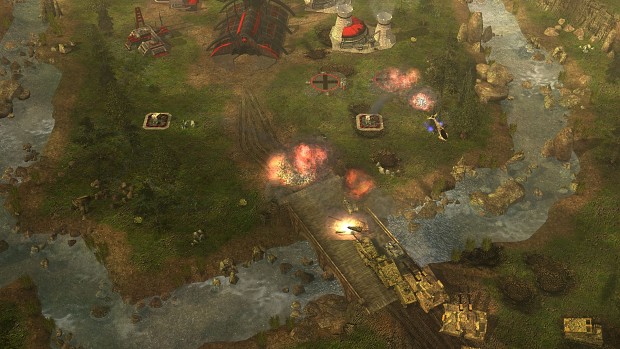 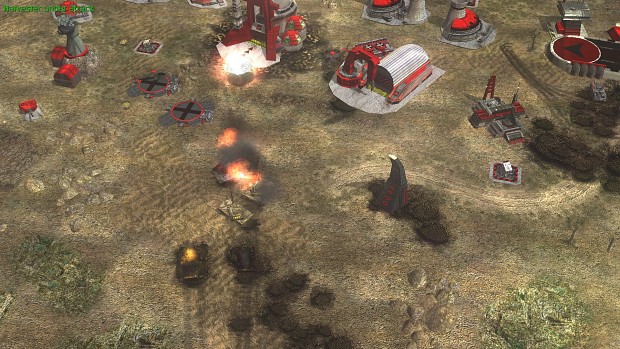 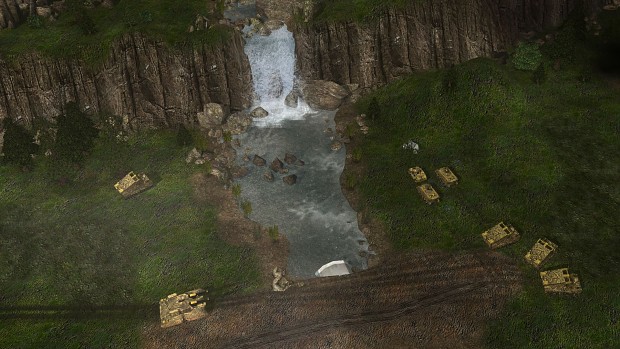 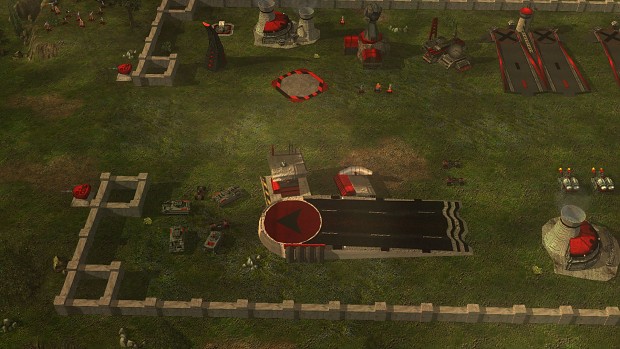 Balancing tweaks and other coding and scripting edits have also been done to further polish this long standing project for C&C Generals Zero Hour into becoming one of the finest C&C mods and video game remasters in the gaming and modding community. This has been the main goal of this project when work first began a decade ago, to be a first of its kind to be done on this level as a fan service to the long standing C&C community particularly now that the future of C&C seems very uncertain.

As seen above, when designing the existing campaign missions, a great amount of work goes into every map in order to attain the best possible accuracy and detail. On the left is an image layout of the original C&C95 map of the respective campaign mission and then the recreated version in the Mod can be seen on the right rendered in the C&C Generals World Builder. And yes with some clever hack and mod work utilizing World Builder scripts and the existing campaign system in Generals, the epic ending cinematics will also be included!

To conclude, I feel that anyone who is a C&C Fan and an RTS Gamer should give this Mod a serious look as I think you will be pleased with the quality of the finished product considering that this is a still just a C&C Generals Zero Hour Mod. It has come a long way since the early days!

Check out this fantastic gameplay video courtesy of TaxOwlbear.

I again want to say THANK YOU to everyone in the C&C Community who has followed and contributed to this project since the beginning!

As of this writing the mod campaigns are officially finished!

However, I will not rule out additional releases in the future in the form of visual updates, bug fixes for rebalancing, or making additional bonus

Congratulations with the completion of the campaign!

I have a problem. I can't seem the get the shell map working in the menus, same with Generals and Generals ZH. Also will you be updatating the hud in-game? Right now it is rather low res and font is way too big. Maybe something like NewHUD addon for ROTR mod

It's windows compatibility issue. See here and scroll down a bit to #4 Moddb.com