On March 11 Producer Jim Vessella took to Twitter to answer your questions about the Command & Conquer™ Remastered Collection. His “Ask Me Almost Anything” session included a wide variety of questions about all aspects of the remastered games, and we’ve picked out some of the top ones, along with Jim’s answers to post below. 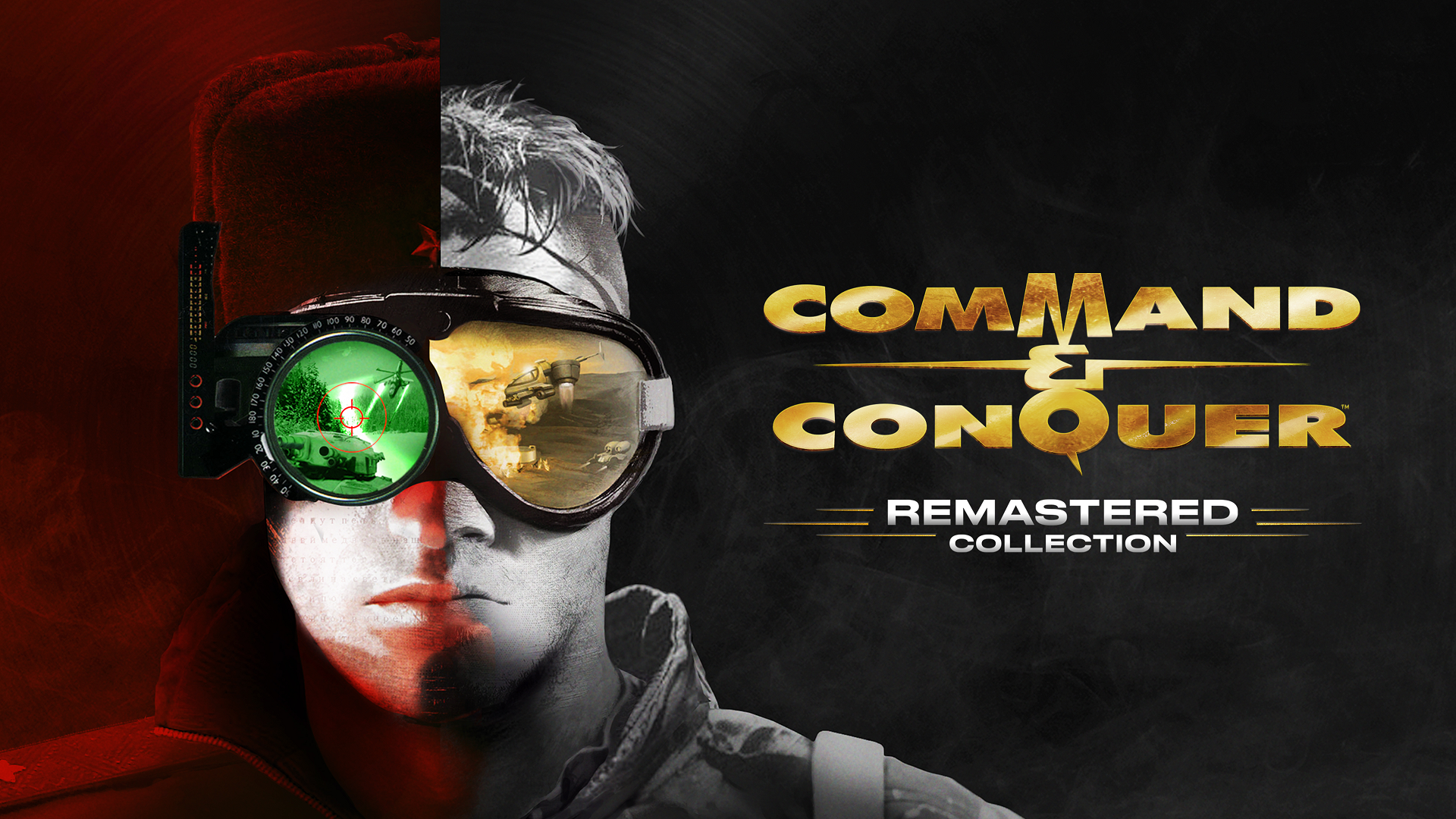 On March 11 Producer Jim Vessella took to Twitter to answer your questions about the Command & Conquer™ Remastered Collection. His “Ask Me Almost Anything” session included a wide variety of questions about all aspects of the remastered games, and we’ve picked out some of the top ones, along with Jim’s answers to post below:

Question: “If [we] buy [the game on] Steam, do we need Origin installed to play the game on Steam or [do we] only need to link/sign in with an EA account?”

Answer: Right now, Steam players will need to link to an EA Account upon first bootup. However, they will not need the Origin Client installed.

Question: “How extensive is the Map Editor? Can you make single-player missions with it?”

Answer: Yes! The Map Editor can create both single-player and multiplayer maps. We're excited to see what the community creates!

Question: “Hi Jim, will there be difficulty levels on Tiberian Dawn? [On] the original [it] wasn't and I would like to play it on brutal. Second, how smart is the AI? [On] the original you could block units with sandbags and things like destroying the harvester and they wouldn't buy a new one.”

Answer: I'm glad you asked! We've actually added difficulty levels to the campaign for Tiberian Dawn, along with Skirmish mode with AI difficulty levels as well. We did keep many of the AI behaviors the same but have fixed a few AI bugs along the way.

Question: “Will the graphics switch work in multiplayer, or is it for campaign only? Cheers, Jim!”

Answer: The graphics switching took some magical code work by the Petroglyph team. It works in solo modes, so Campaign and Skirmish, but not in Multiplayer. It's one of my favorite features in the Remastered Collection.

Question: “How do the radar Jammers work? And are there any units that have gotten a rework to make them more viable? (Eg medics, [thieves], spies).”

Answer: Our goal has been to maintain the authentic gameplay of the classic games, so we've kept the functionality of all the units the same.

Question: “Is there a game speed controller in the remaster like in the original?”

Answer: Yes, you can adjust the game speed for yourself in both Campaign and Skirmish, and then the Host can choose it for everyone in Multiplayer.

Question: “You can unlock the extra content (videos, etc.) just by playing or there will be some sort of challenge? Vague answers welcomed.”

Question: “If I pre-ordered [the] 25th Anniversary Edition. [Will I be] able to play on release or [will] I need to wait [for] my ordered physical copy?”

Answer: Both Collector's Editions come with a Steam code, which will be emailed to you in the days prior to launch on June 5. That way you can pre-load and play the minute the game comes out, regardless of when your physical copy arrives.

Question: “In multiplayer can you form alliances with players while in-game like RA2? (handy for people DC or leave). Does it support different match types 2v2, 3v3, 4v4, FFA, etc.?”

Answer: Great question! In the new Custom Game Lobby, you can set teams ahead of time and have any combination you'd like. So 2v2, 3v2v3, 1v7, take your pick! (Up to four players for Tiberian Dawn, and eight players for Red Alert).

Question: “Will the unit balance in remaster remain [the] same as in [the] original games, and what about maximum map size in Tiberian Dawn and Red Alert?”

Answer: We've decided to keep the balance and map sizes the same as the legacy titles. The Tiberian Dawn maps support four players, while certain Red Alert maps support up to eight players.

Have more questions about what you’ll experience in the Command & Conquer Remastered Collection? See our official Twitter account or check out the Features Page and the Developer Updates for the latest information!

Pre-order the digital Standard Edition now on Origin or Steam, or one of the physical collector’s editions from Limited Run Games through April 10, 2020. The Command & Conquer Remastered Collection launches on June 5, 2020.

Sign up to receive the latest Command & Conquer news, updates, behind-the-scenes content, offers, and more (including other EA news, products, events, and promotions) by email.

The map editor got me most excited of it all. Imagine the workshop being full with new missions and maps. You can also make small rules.ini changes through the map file so we'll see new units in missions.

Only thing I miss is an option to play both games in MP like having Soviets and GDI as some mods have done.