This are the update logs but not all is listed down.

Red Dawn:
There will be a total conversion for Red Dawn's Faction Eg, change of units, buildings and add of unit.
This is to reduce randomness and put some orginalty in the game.
Avatar has been removed.
Scorpion Tank has been added back. (Its not C&C3 or C&C4 Scorpion Tank)
New units.
Prototype Tick Tank
Flame Tank.
No Cobra unit.
Added weak walls for Red Dawn.

Spartans:
Fix to all Spartan's unit shadow and some buildings.
Spartans will be able to produce Harvester units which are workers.
The spartan worker will no longer moonwalk.
The elephant won't be oddly dark in colour. 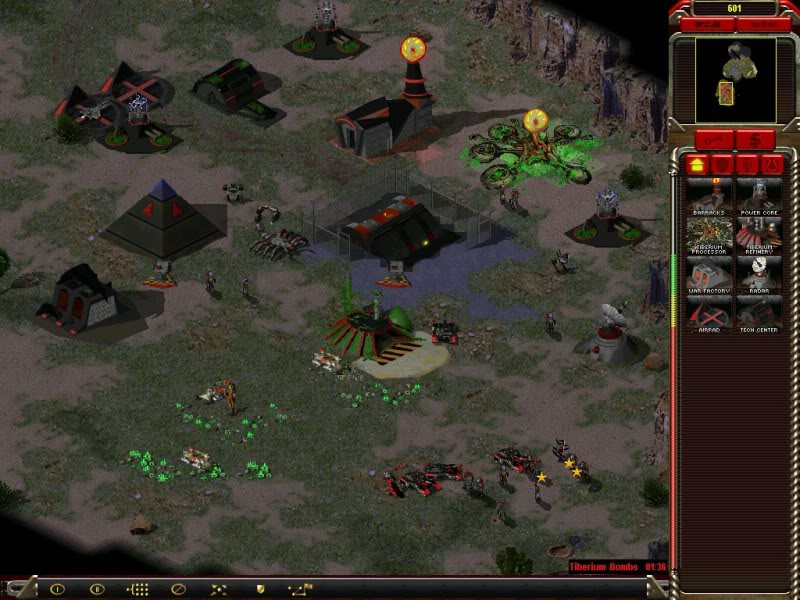