All Paris maps have been finished. Check out the article to see the last update from Paris.

Today, we're proud to announce that we have successfully finished working with the Paris levels. It took us 1 and a half year to finish it but trust us on this one, it was worth the wait. As you have probably seen from the screenshots we've posted earlier, the levels hardly look like they used to be. Same applies to our latest work, the cathedral. This map was probably the most challenging of all the levels we've worked with. We decided to stick with the vanilla cathedral building since it ain't so bad actually. It's only lacking a bit of detail. One of the things that made it look so boring in vanilla was the area around it. Depressing stone walls all around it. There wasn't much space to walk around it freely. Well that's in the past. Now you can have a nice walk in the park and stare at the cathedral in all its glory. Almost as if you really were in Notre Dame, well almost. One of the most difficult thing was the limitations of the engine. This level is pushed to the limits so much that there is no space for any kind of additions to add, or it will break things. Now you might think does the it even work correctly now? Well, yes it does. It works like a charm. So if you ever want to pick up the map to play around with the editor, we've warned you already.

The actual cathedral is not the only thing we've worked with. We have built a small town next to it where you start off. From there you'll have to make your way to cathedral through bots and commandos. Due to strict security a good strategy is the key factor here. It won't be easy - but not impossible either. A non-lethal way is also included, but will you be able to figure it out?

Let's take a look at the screenshots, shall we? 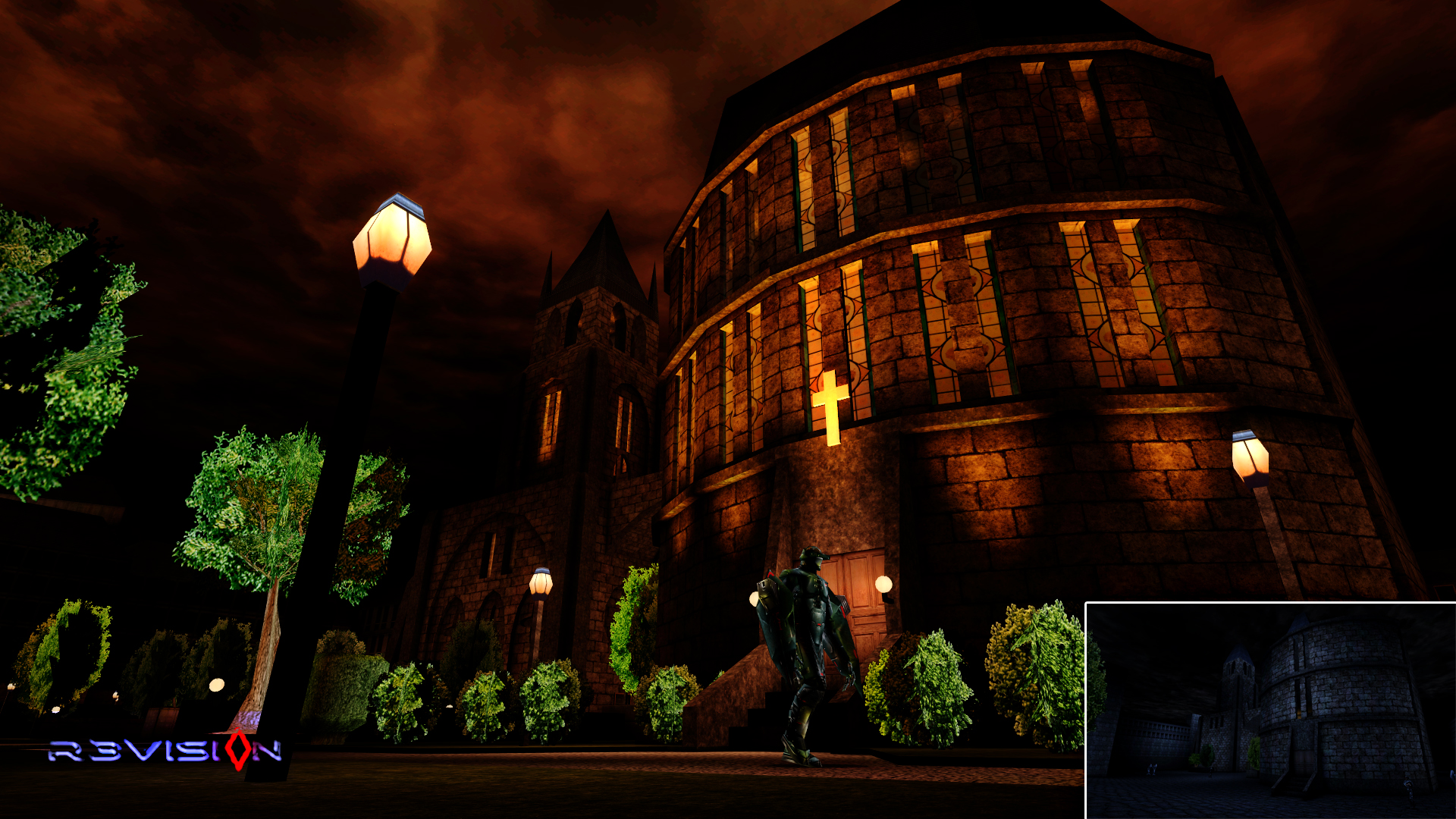 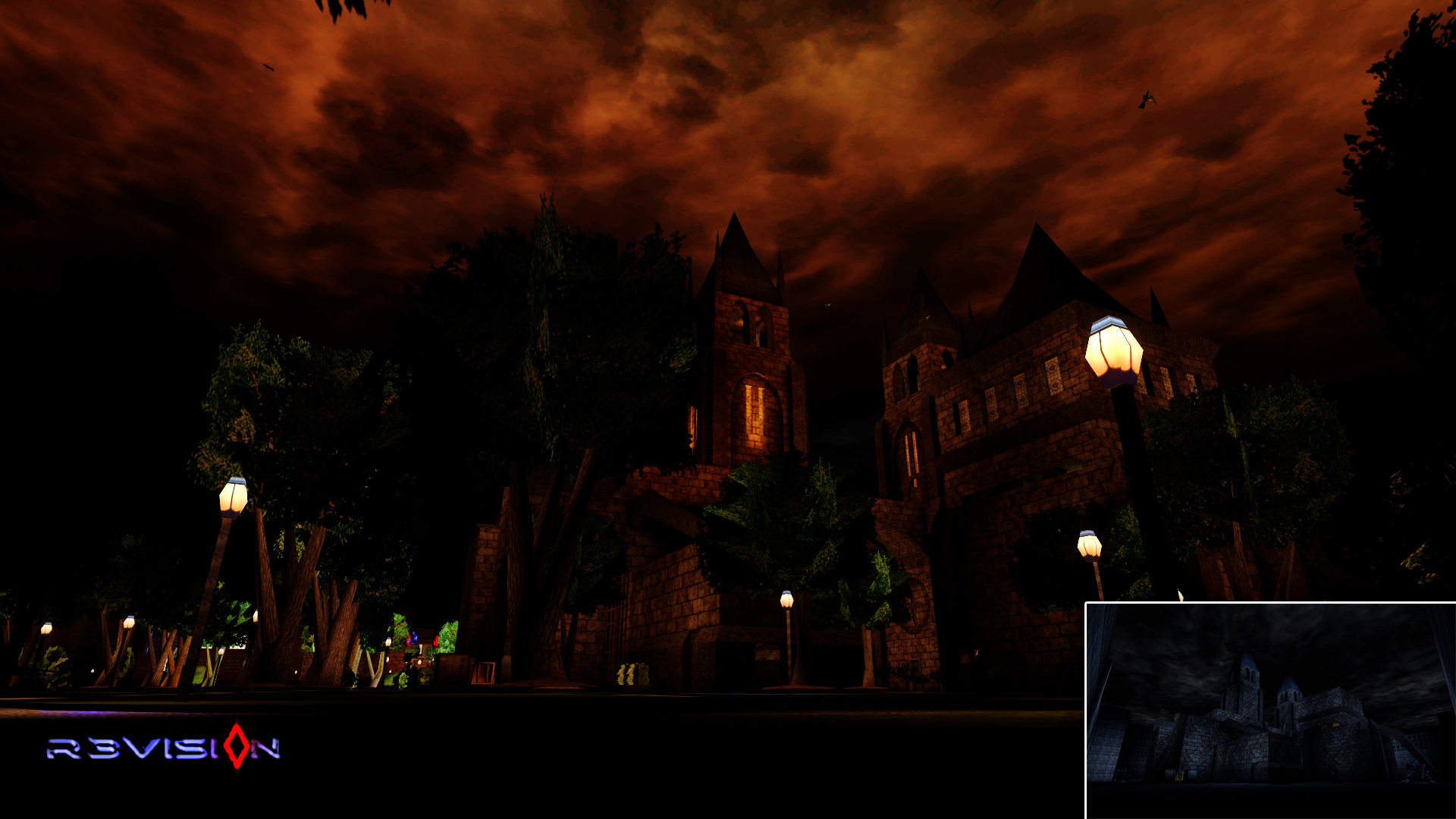 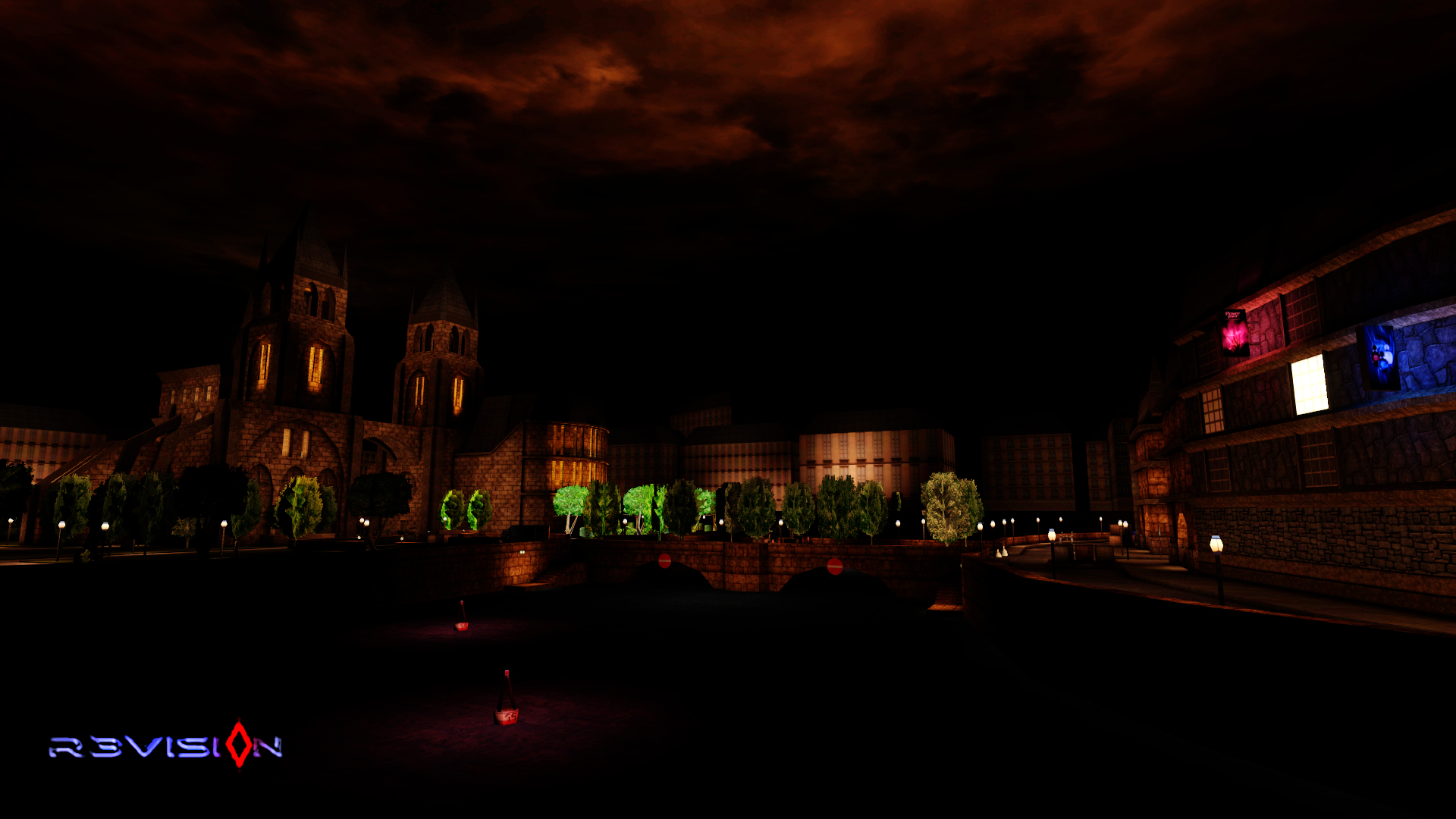 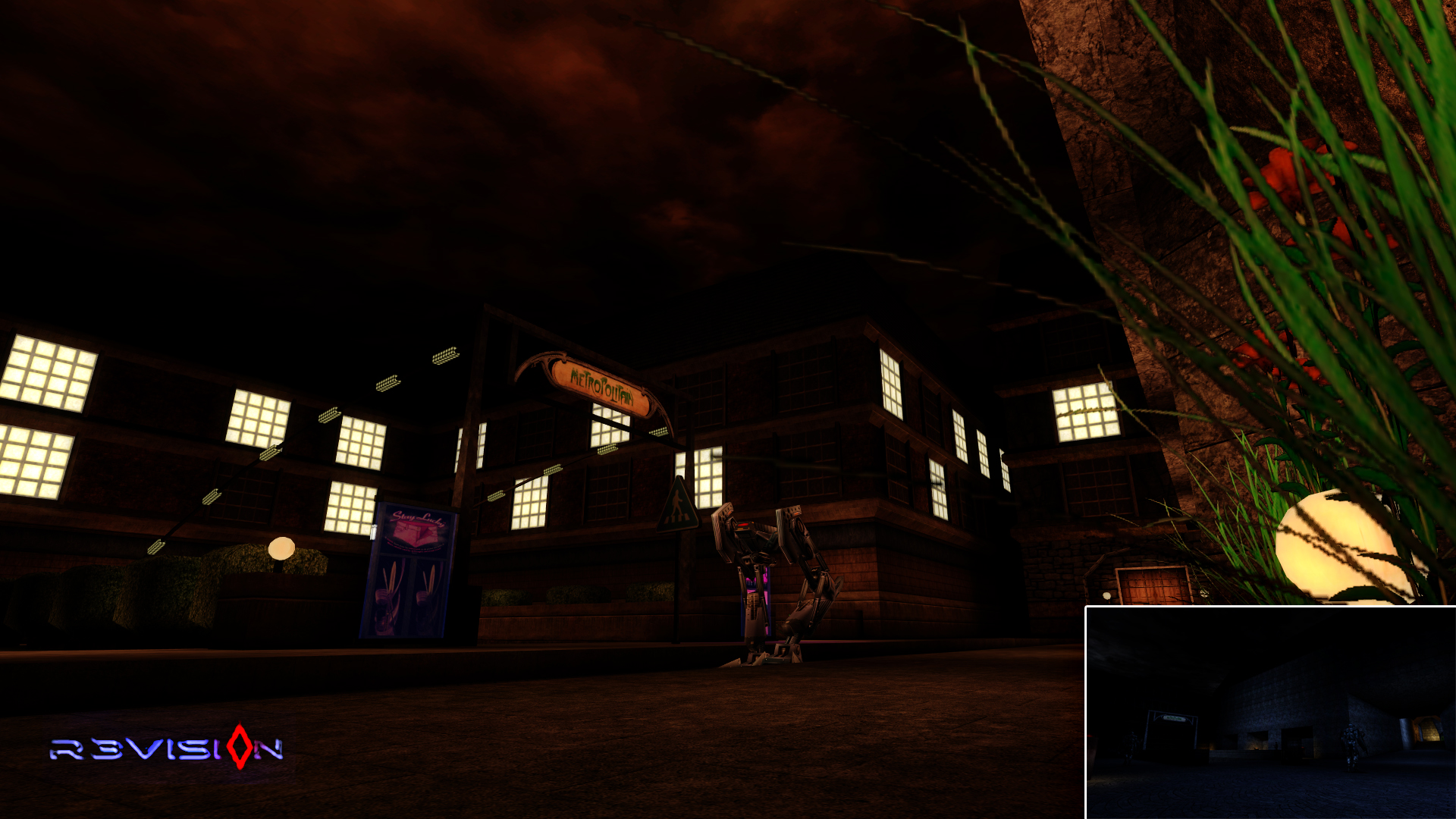 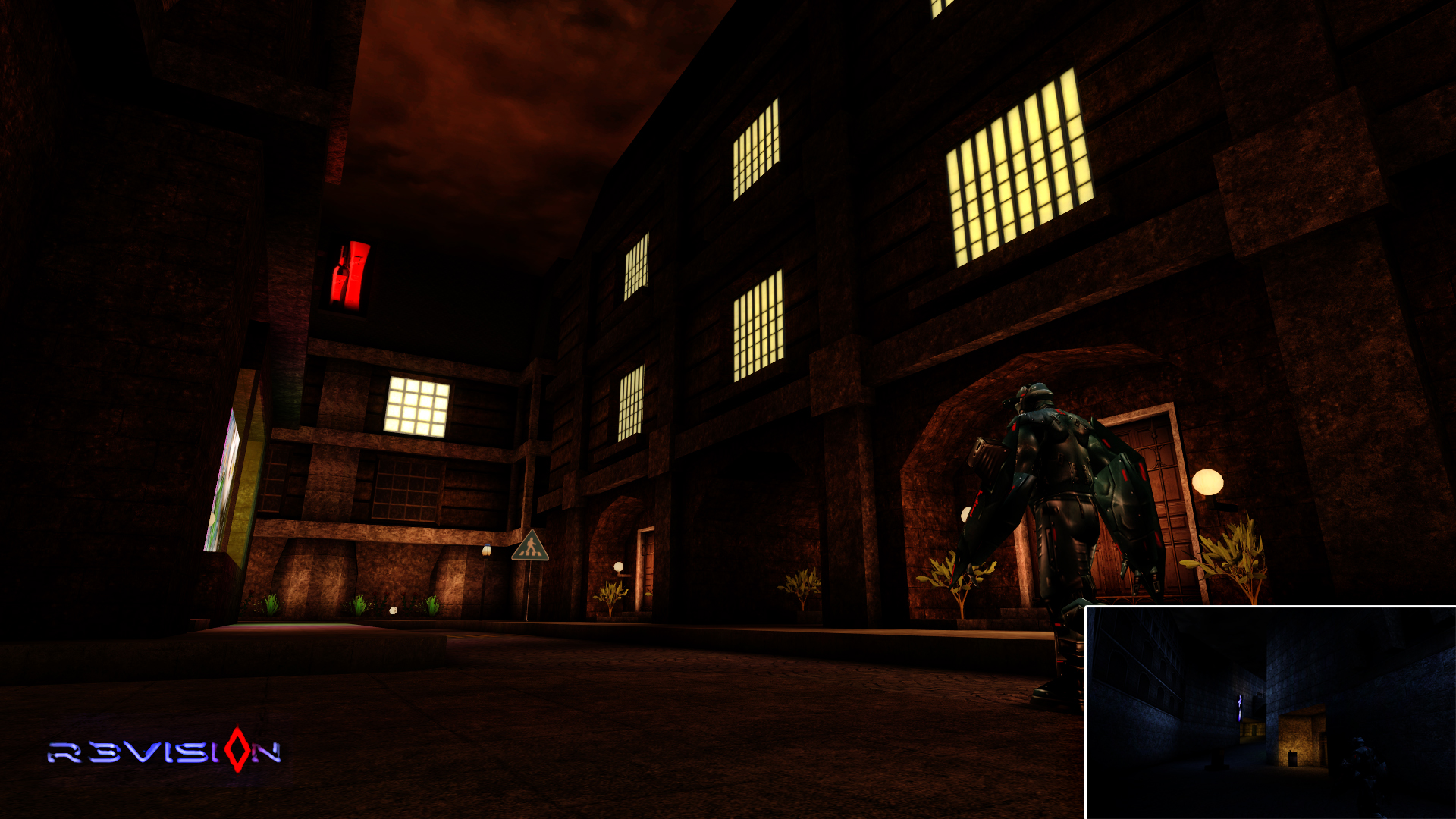 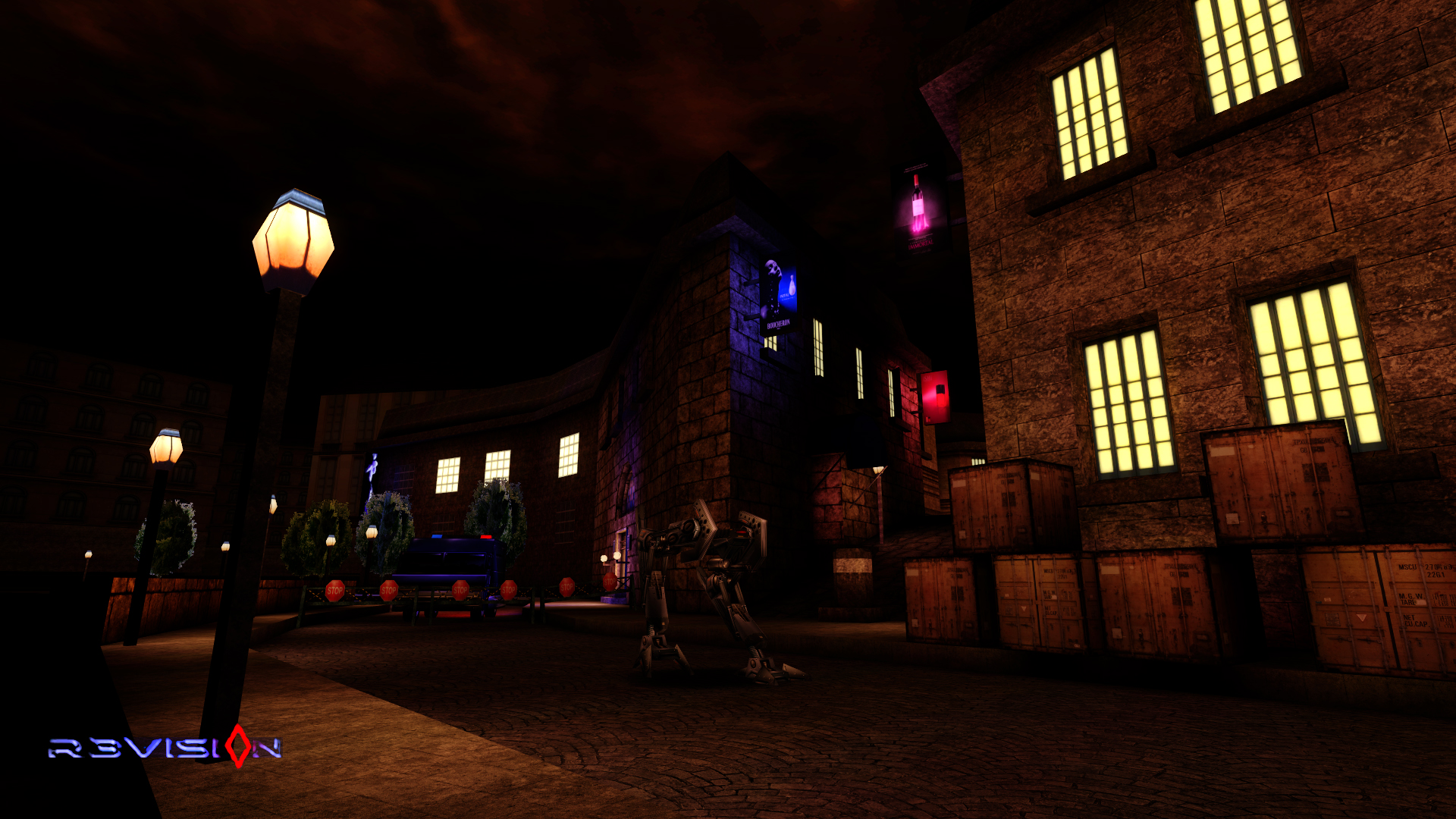 That's all the screenshots for now. Hope you enjoyed them!

Currently we're working on the upcoming 1.3.1 demo, which will only be a bug fix release. Meaning that there won't be any new levels included such as the Paris maps. If you want more details about the release head to previous article.

Thank you for stopping by.

Looks like it belongs in Vampire the Masquerade, in a good way. Fantastic mapping.

Fantastic work! Paris is one of your best works so far! Keep it up!

You need to teach me how to map in UnrealED :c

I'll keep this comment short. No need to write an essay.

I don't know about the crazy orange hue..maybe tone it down a little or add some contrasting blue back in it? Seems a bit overpowering at the moment.

reason why its a little too bright or overpowered is the DX10 render we're using. It tends to make the game over saturated at a times. If you take a look at some of earlier screenshots where we have that orange sky(champs elysees for example) it doesnt look that overpowered with the DX9 render. By the way, great job with those textures! :)

Can I ask how big the map file is?

The map is 22,4 MB. Compared to the original map that was 5,7 MB it's quite big. Really pushing the engine to the limit.