While things are going full swing back at the studio, Henry and AJ hit the road again to showcase Legrand Legacy, along with other finalists of Indie Prize, in Casual Connect Singapore, as well as BitSummit Kyoto with other Kickstarter Games.

It was another insane week for the entire SEMISOFT crew as we continue pulling endless all-nighters to complete the next chapter of Legrand Legacy for our Beta. While things are going full swing back at the studio, Henry and AJ hit the road again to showcase Legrand Legacy, along with other finalists of Indie Prize, in Casual Connect Singapore. 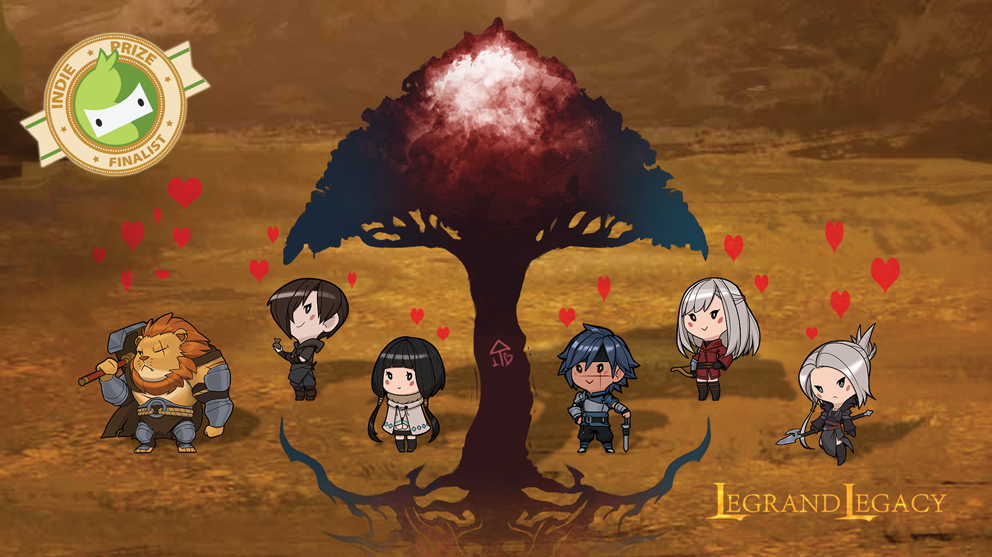 We are an Indie Prize Finalist! 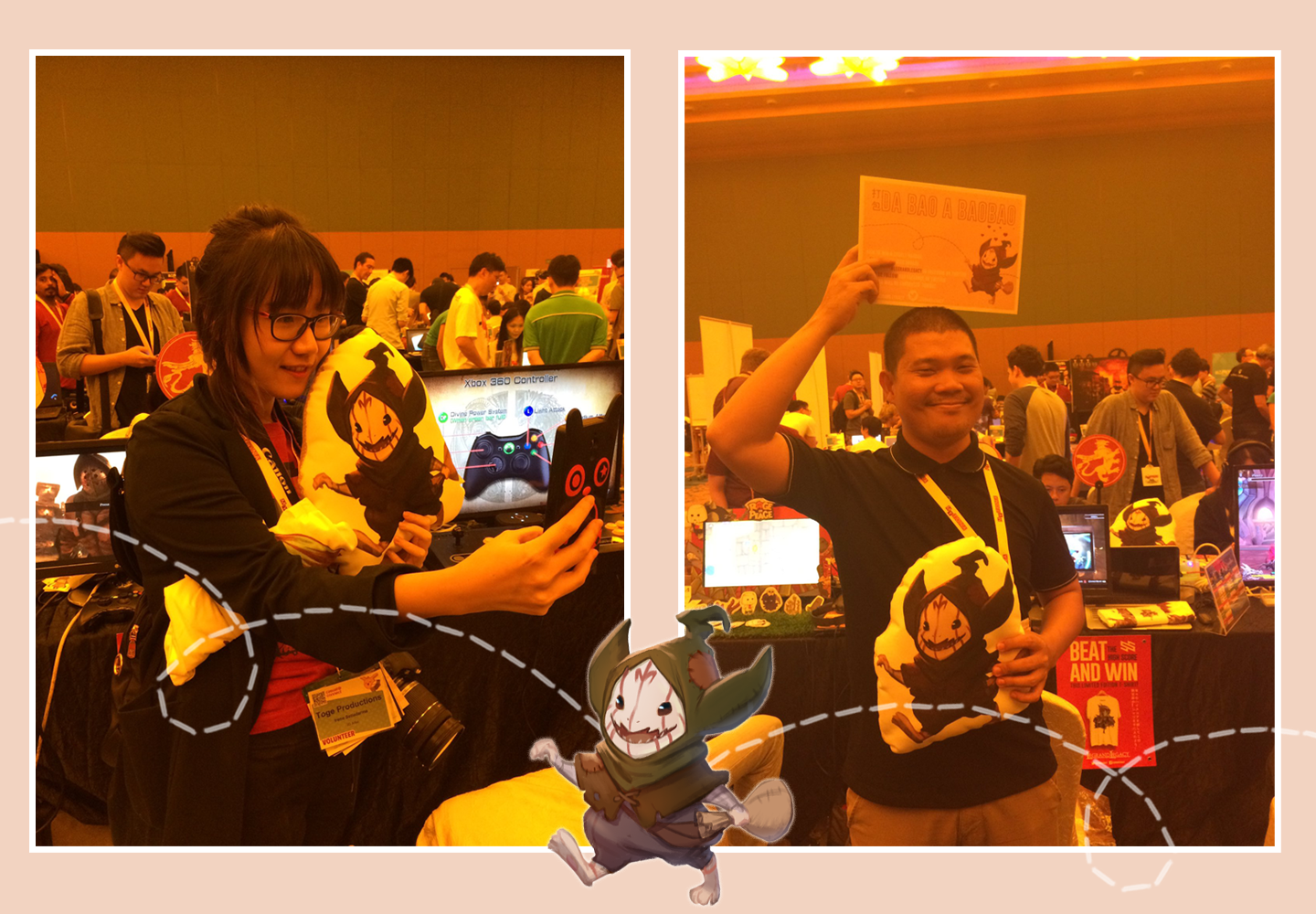 Thanks for giving BaoBao a new home

One of the highlights was live streaming Legrand Legacy with the hilarious guys of @QuitStalling. Thanks for having us guys

We'd like to thank Yuliya and everyone at Indie Prize for hosting us and a bunch of other game developers at this event. We're always thankful for any opportunity to showcase Legrand Legacy while meeting new friends from all over the world.

As we speak, Henry has arrived in Kyoto and is setting up Legrand Legacy’s booth in BitSummit. He’s super happy about the big monitor (this is truly the biggest screen we’ve ever gotten). We’re also sharing the show floor space with three other awesome Kickstarter games: Sumer, La-Mulana 2, and Project Scissors: NightCry. 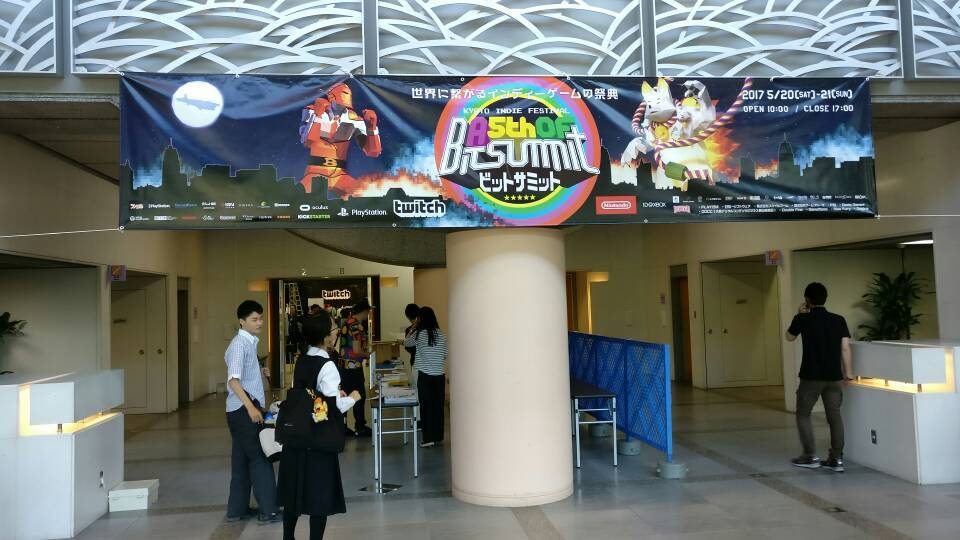 We’re always impressed by how neat and organized everything is in Japan. It’s the day before BitSummit officially opens and there was no stray cable or unrolled carpet in sight. 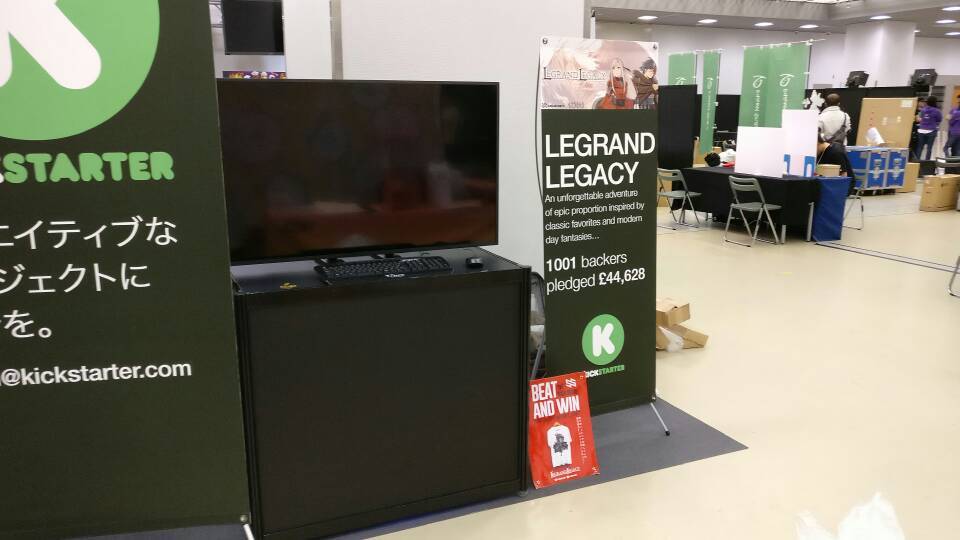 Alas, Henry’s first day in Kyoto proved to be rather eventful as I have accidentally booked him an Airbnb at the wrong location. Apparently Miyakomesse (where BitSummit is held) and Kyoto Conference Center are not the same thing. In fact, they’re located in opposite sides of town, 40 minutes apart! If you ever need to visit BitSummit, please don't make the same mistake I did - sorry Henry.

Events aside, this week we’ll start sending out surveys to all our Kickstarter and PayPal backers, so we can get your most updated information, including shipping address, t-shirt sizes, the names you want to include in the credits, and other important things or requests. So don’t forget to check your email and fill out those surveys to make sure that you will get the correct rewards on time!

We can’t thank you enough for joining us on our journey and we hope that you enjoy reading our (mis)adventures through these updates.