We have completed all four of our tutorial videos on Castle Torgeath!

We have completed all four of our tutorial videos on Castle Torgeath! Check them out here: Youtube.com 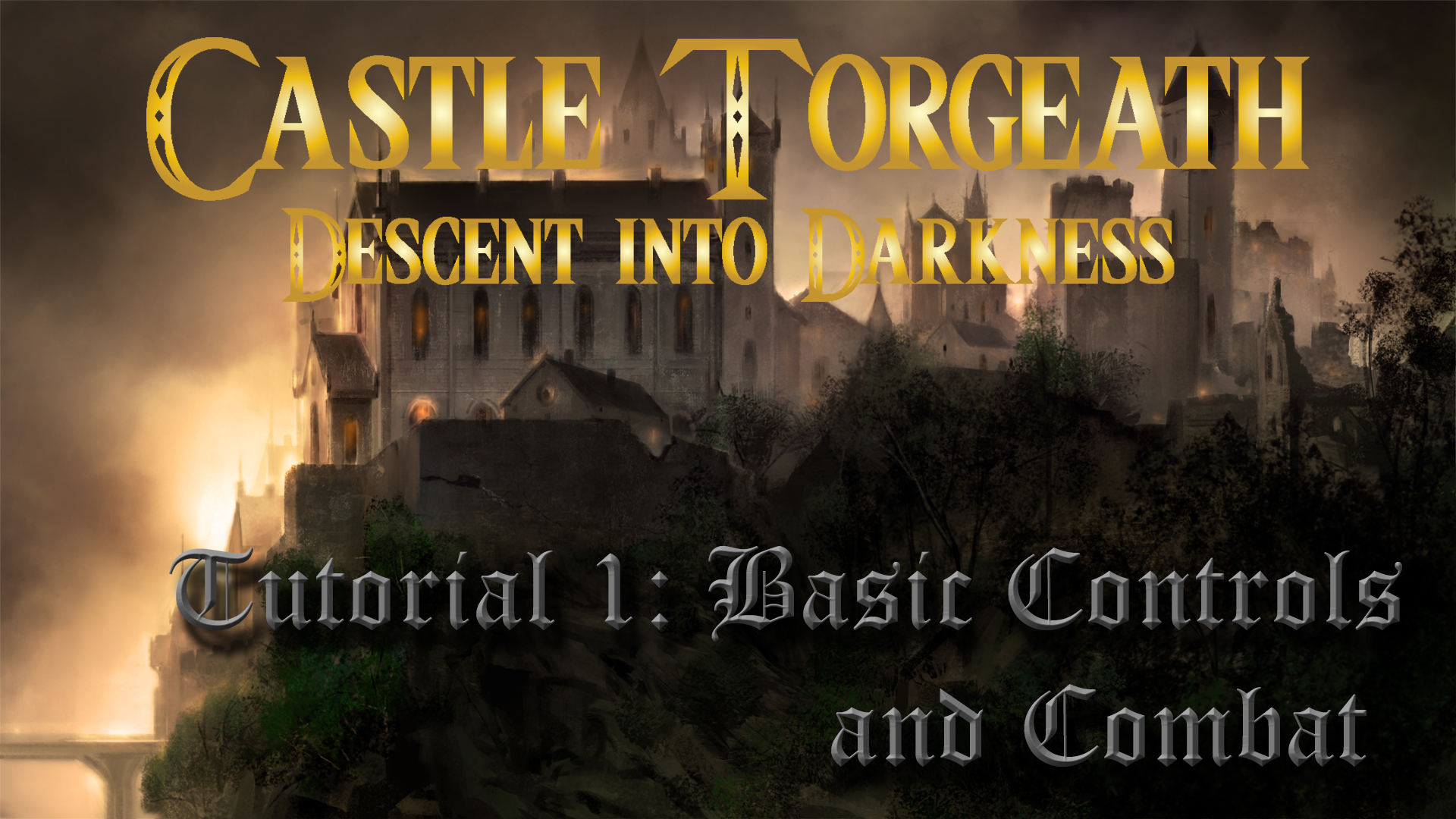 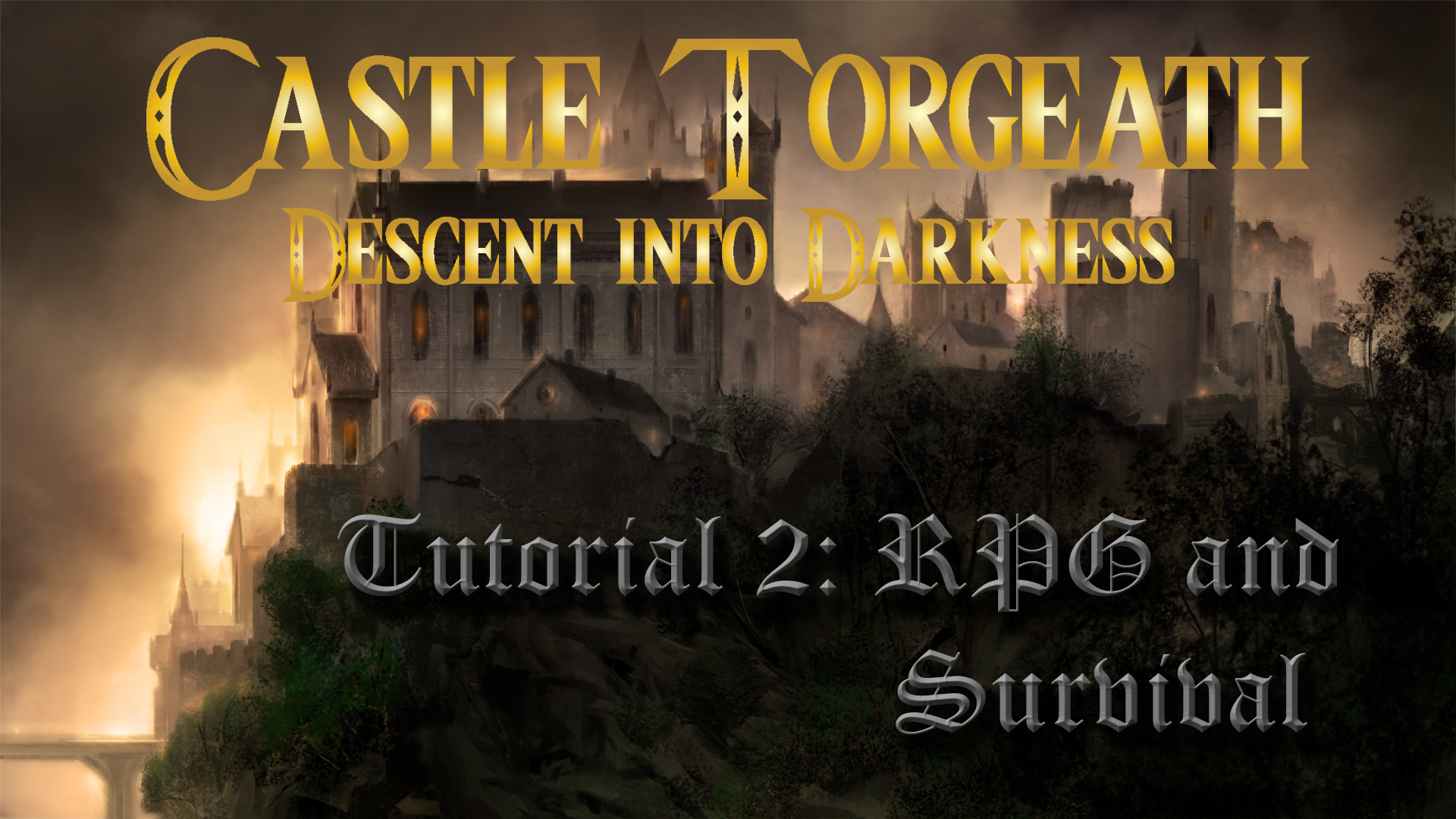 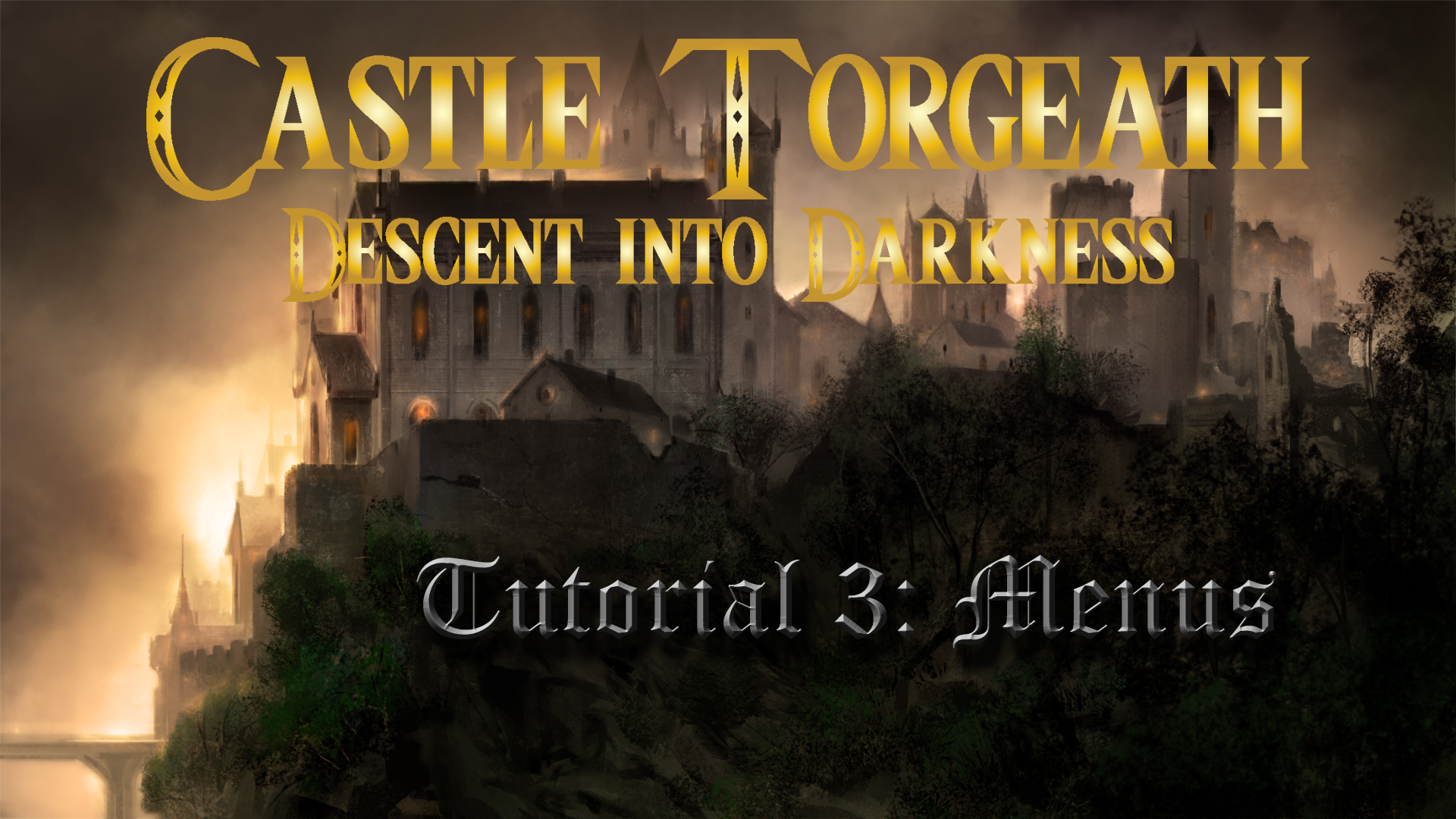 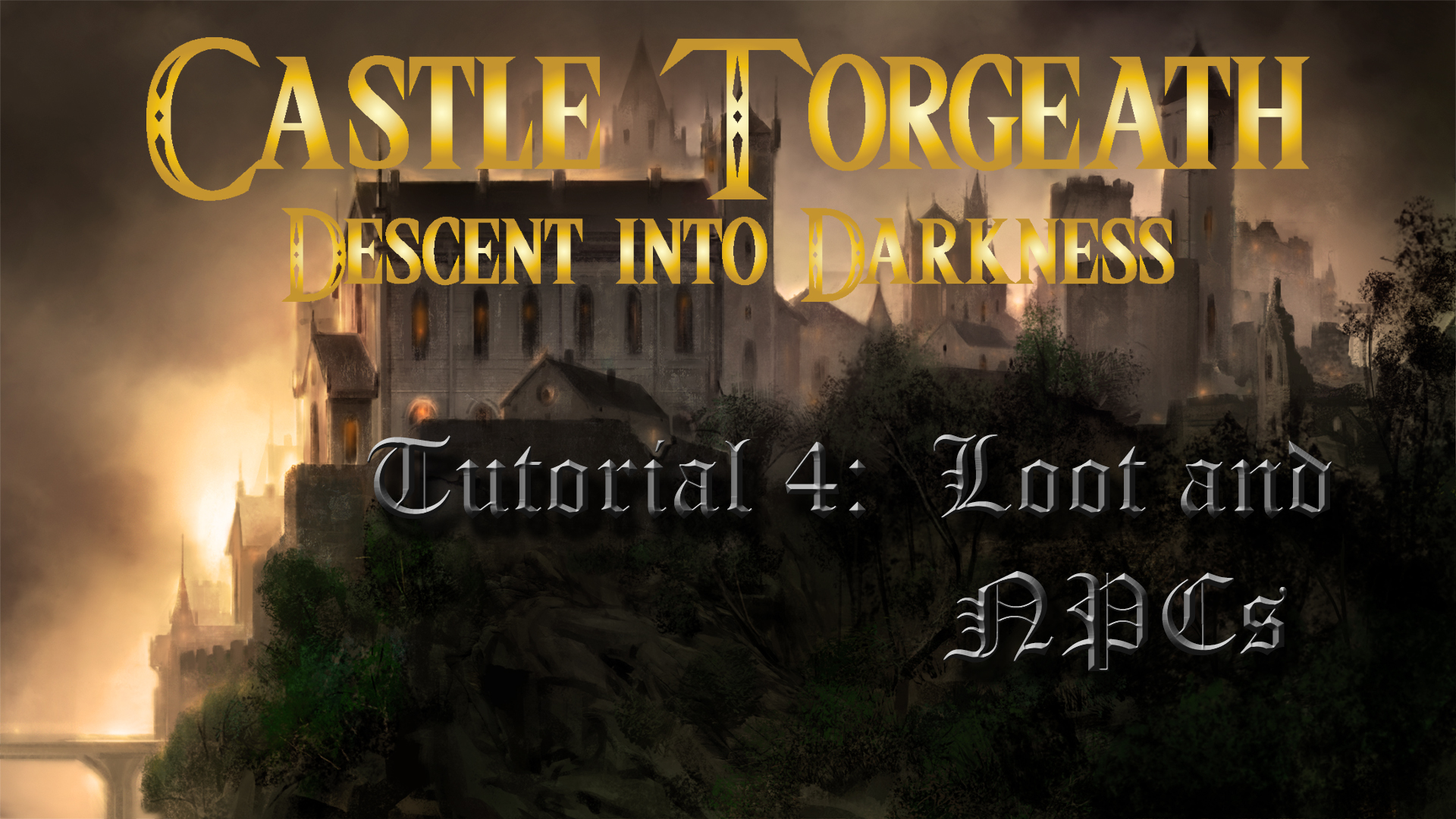 Thanks for your feedback and support. Let us know what you think about our new tutorials!