Our latest update, Cash of Clans has landed; bringing with it an exciting new way of rewarding players for their hard-fought battles. In this update we have implemented a new system which we’re calling ‘Clan Seasons’.

Our latest update, Cash of Clans has landed; bringing with it an exciting new way of rewarding players for their hard-fought battles. In this update we have implemented a new system which we’re calling ‘Clan Seasons’.The purpose of Clan Seasons is to introduce regular, monthly rewards of additional Robits for all members of a clan. As each member participates in battles, it increases the Robits reward so the more active a clan, the more Robits everyone within receives.

So how does this work?
Just like for leveling, players in a clan accumulate a Season XP while participating in battles; typically by burning an enemy player to a cinder, healing up an ally, or taking objectives; this is referred to as SXP. At the end of each battle, any SXP earned is added to your Clan’s XP total for the current season. This is referred to as TXP (it’s your clans Total XP). At the end of the season this TXP determines how many robits each member of the clan receives. 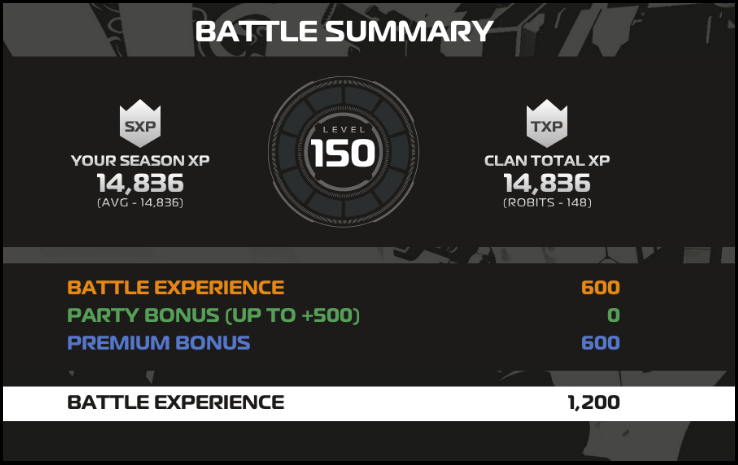 But how do seasons function?
Clan seasons will be one month in duration, starting on the 1st and ending on the last day of the same month. Once a season has ended, the next time a player logs in they will be taken to a special screen which shows all the stats for the last season such as total TXP earned and total robits earned. They will then receive their seasonal reward. 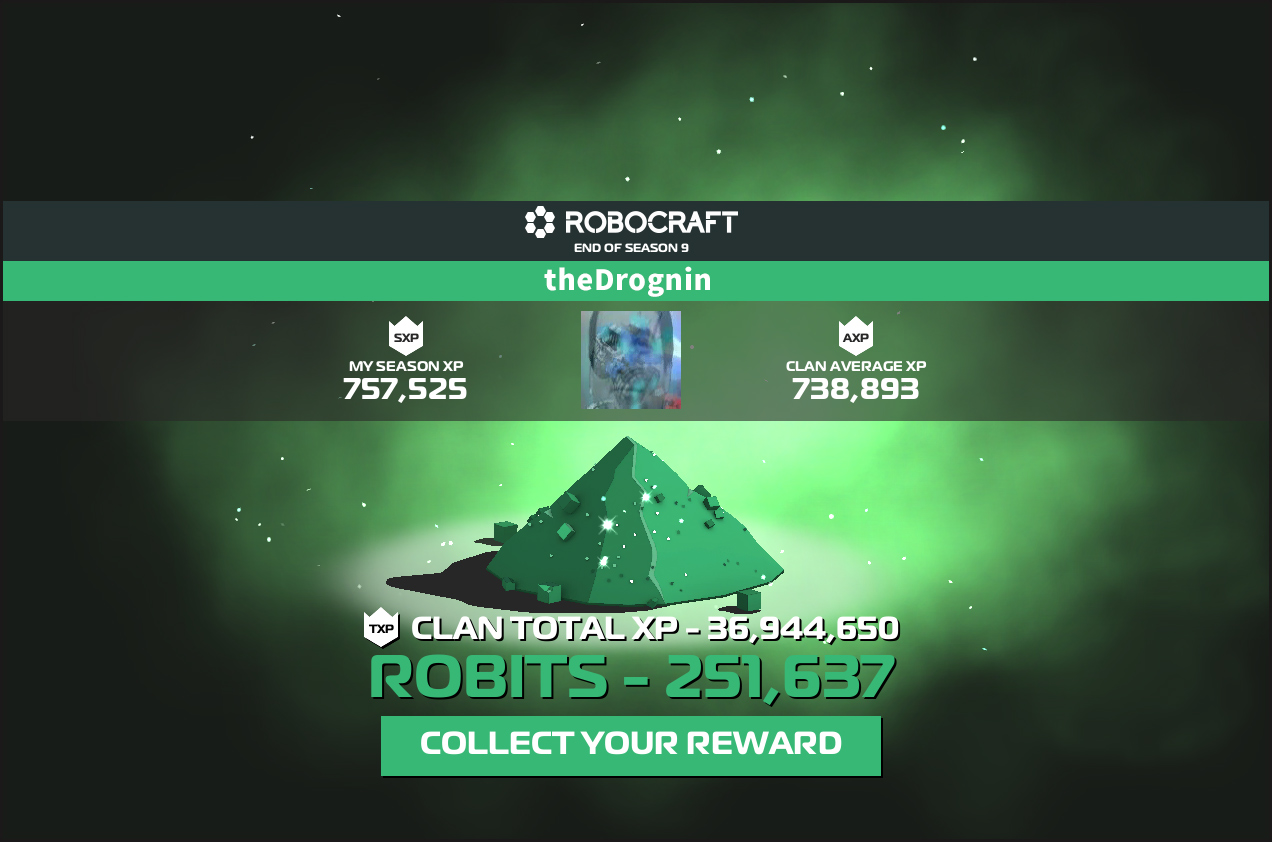 As the Cash of Clans update launched mid-month, we started with Season Zero. It is a short season that only lasts until the end of October. However all TXP based robits rewards will be tripled for this period. Then, from November 1st we will begin Season 1 and continue on a monthly cycle.

In addition to Clans Seasons, we have introduced the following changes, balance improvements and bug fixes.

Why?
As some of our veterans may remember, there was a period where Robocraft battles were filled almost entirely with gunbeds. Gunbeds are robots which are little more than bricks covered in lasers or plasma. They aren’t particularly creative or pretty, but they were very strong so a lot of players used them which overall stunted building creativity and robot diversity.

To resolve this, we reduced the number of guns of one type necessary to deal high damage, but this in combination with the introduction of Loadouts has allowed players to have ‘swiss army knife’ robots which can have a few lasers, plasma, rail and/or nano with a majority of the benefit without having to dedicate too much CPU into each.

We expect these changes to improve the situation in the following areas:

Although we don’t believe the above goals will be achieved perfectly, this is but one step towards improving the value of building in Robocraft, and the diversity of robots on the battlefield. We will continue to make changes in the future as part of these efforts.