Has been a while since the last update. So here a few things I have been working on.

Recently I've only had time to upload a few screenshots every once in a while, but since it has now been a while since my last article I thought I’d give you guys a decent update.

Player interactions have been pretty high priority recently because I want the player character to eventually be able do anything that the AI can do. Currently as the player you can do the following:

Still lots to go before I have a decent amount of gameplay, but I'm getting there.

When you select one of your carts you can tell it where to go by either placing a position marker anywhere on the map, or by selecting a quick navigation option from the menu. With the menu you could tell a cart to offload all of its goods to a market and then return home once done if you prefer not to micromanage the travel. 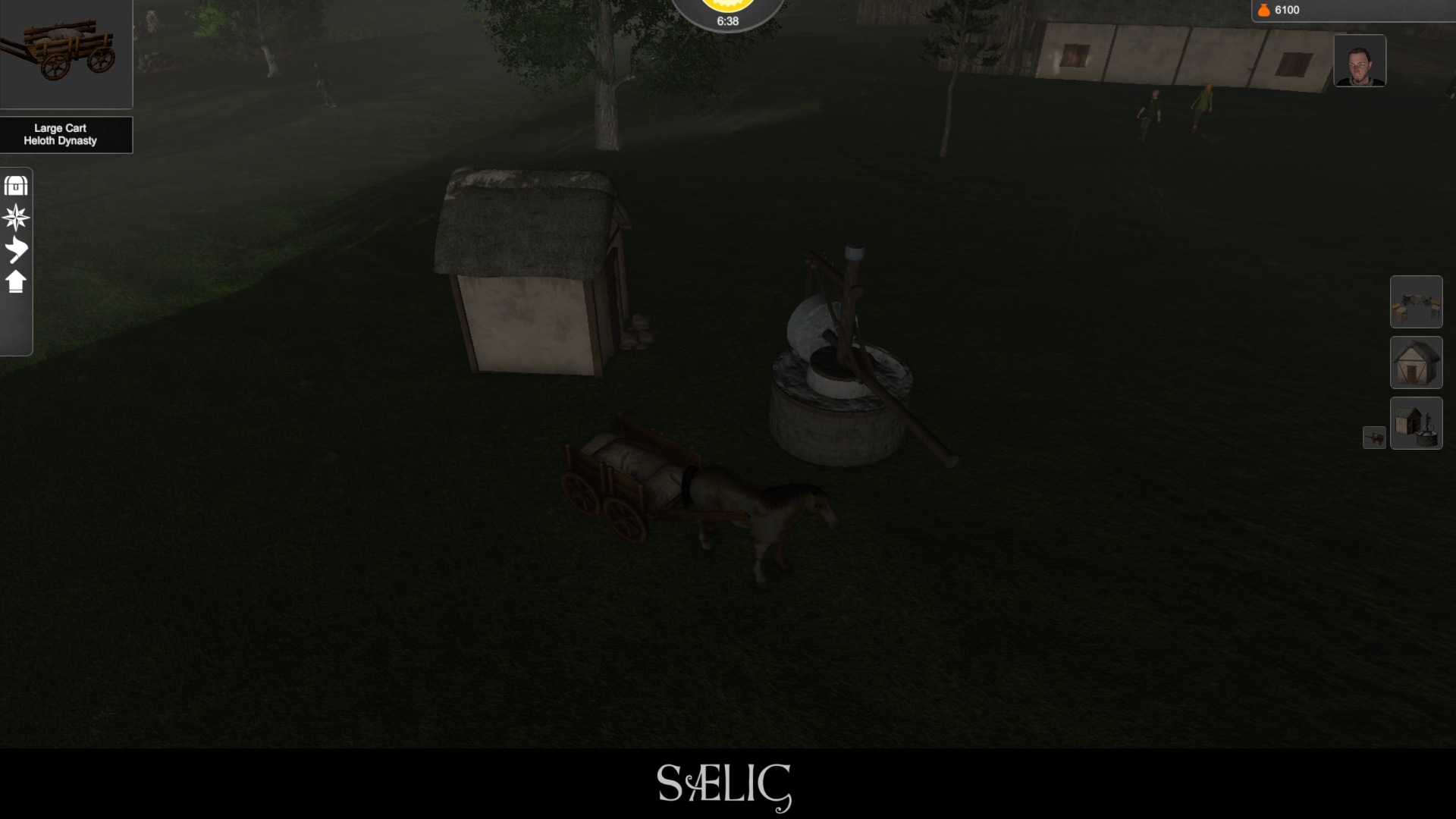 Carts can also have their inventories upgraded and once the inventory is upgraded to a certain point the cart will automatically upgrade to a horse cart. Horse carts have the benefit of not requiring a driver. With the handcarts you are required to assign a worker to pull the cart, but once it has been upgraded to the horse cart the horse can drive itself (smart horse). 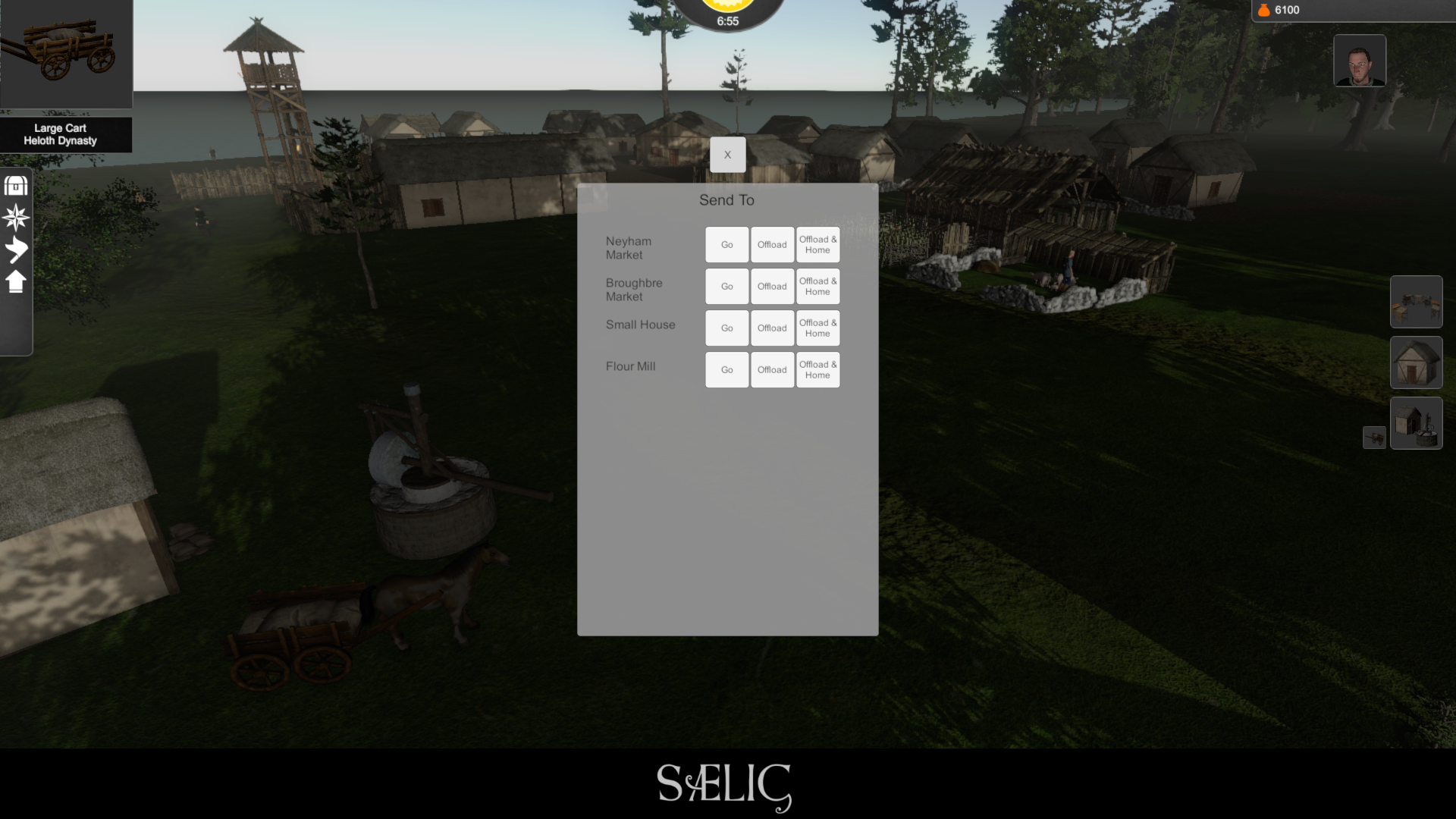 I have also done a bit of work on mines. The type of metal they produce is based on their location. Placing them near iron makes it an iron mine, near gold makes it a gold mine, etc. Currently gold, iron, and silver are available but stone will probably be added later on. Resources produced at the mines will be vital for creating jewellery, armour, and weapons. 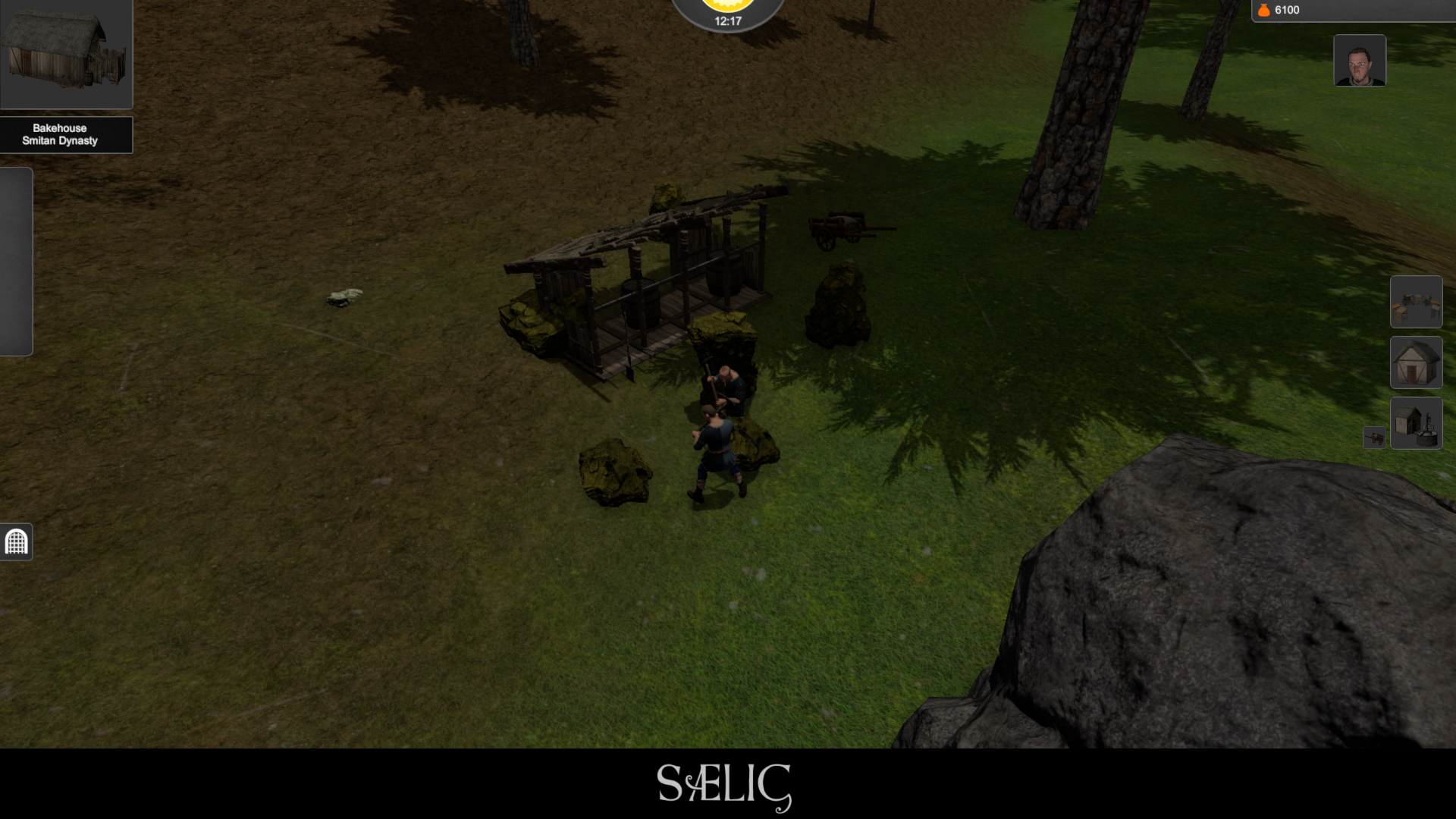 Something I have wanted to add for a while. The bakehouse is a level 1 bakery which obviously uses flour, etc, to produce bread and other baked goods. Like most other businesses there will be more advanced recipes added that require further upgrades to the building. People will sometimes choose to buy bread directly from the bakery instead of from the market. 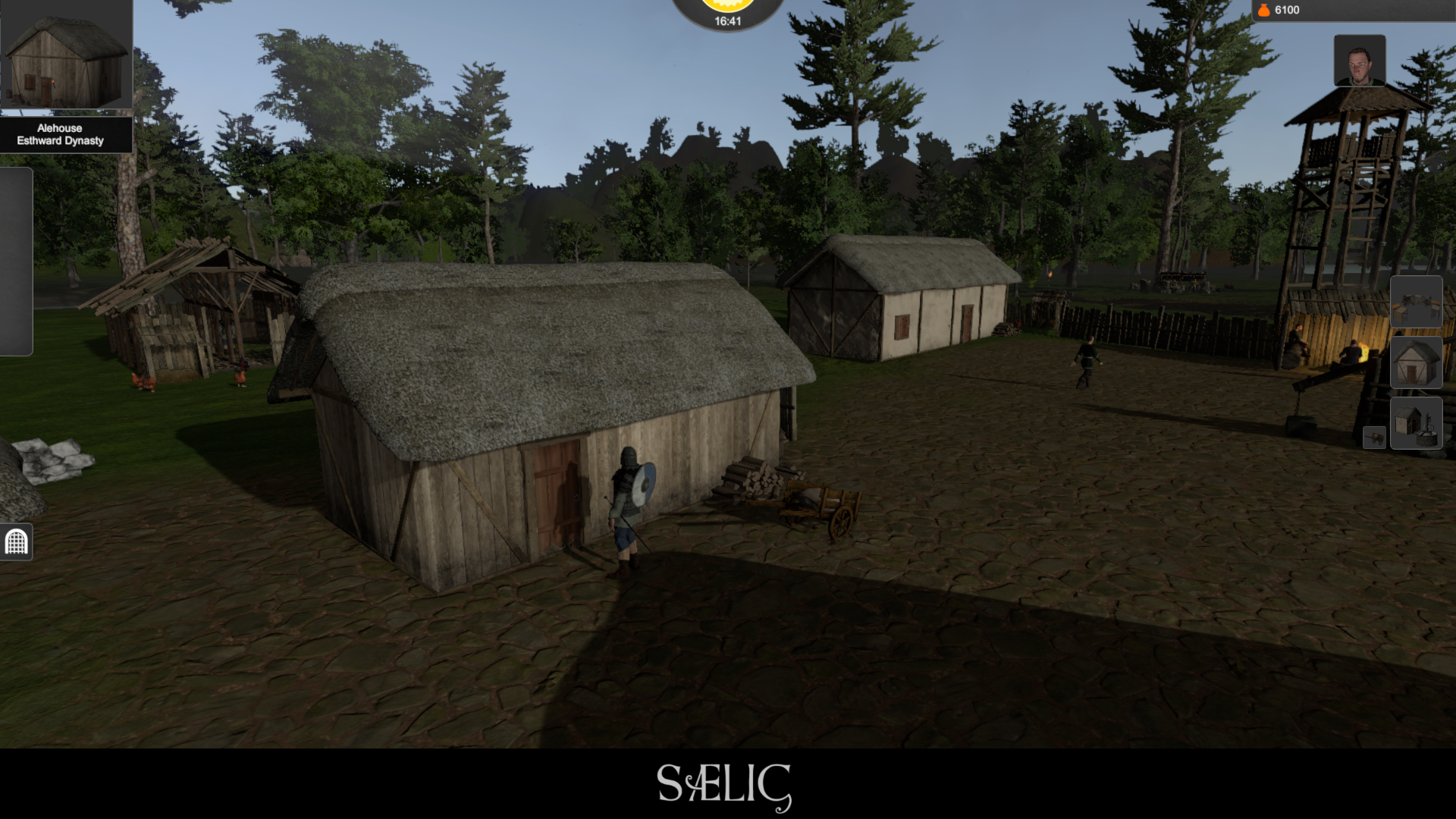 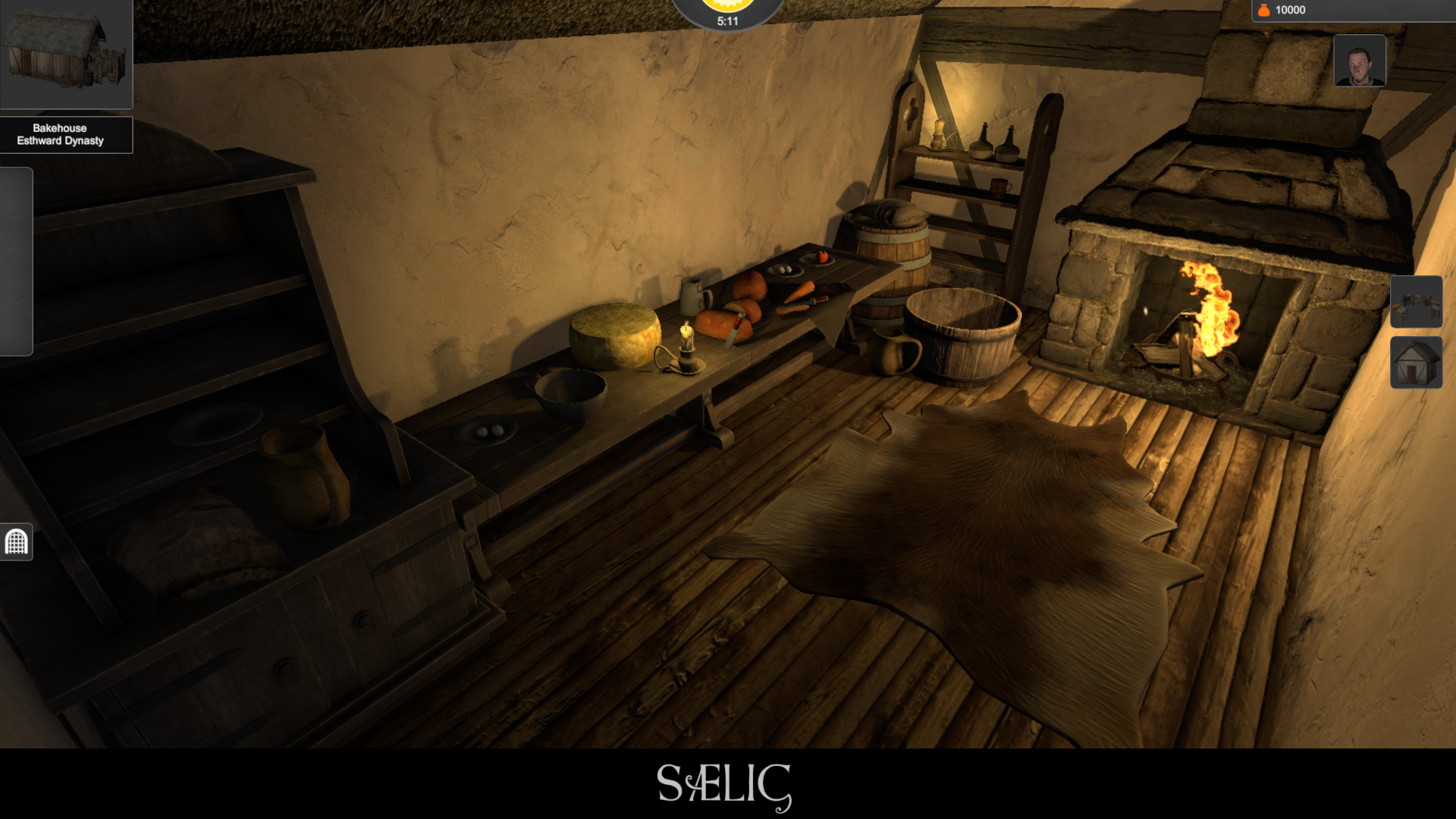 Hard to list all the little changes I've made but some of the cooler things are:

That's all for now! See you next time.