An educational project, CarEdu, released along with the source assets. Based on Unity Car Tutorial project.

The first release (the second version with an installer) of CarEdu is up for downloads. Note well that it's only an educational project based on the Unity one, not quite a full-fledged game. ;-) 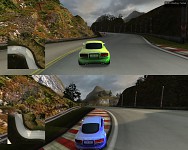 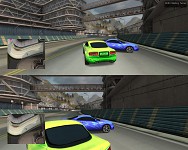 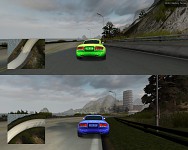 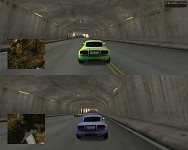 For an educational project, this game looks pretty darn good!

yeah, you can continue this game ? =)