dhk Games shows off the first in-game screenshots from the campaign of their indie title Xarelok today.

The development of Xarelok is now on full steam. We've begun the design of the campaign levels, so you won't see us posting screenshots of conceptional levels anymore. These were good for testing the visual and technical compatibility of our world design elements, and for getting an idea of what direction the game design will go to. We have moved on to making something real now. The following screens are the first directly taken from level 1 of the campaign: 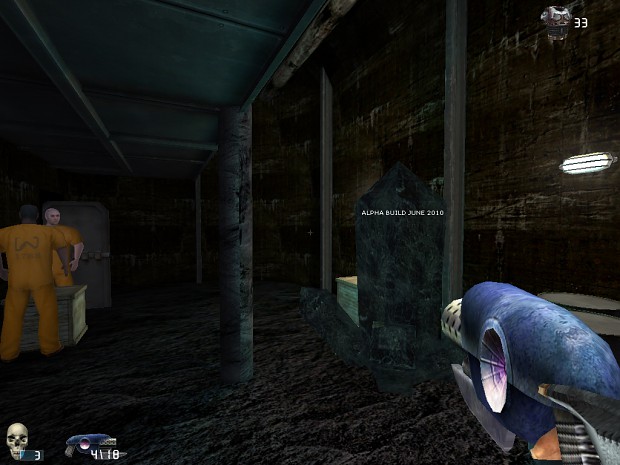 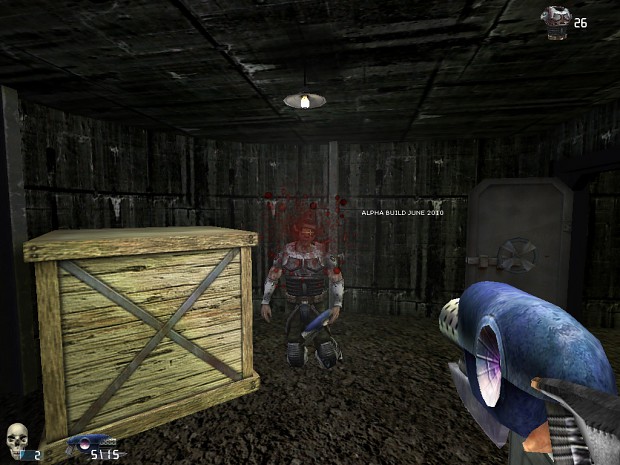 We have increased the global brightness setting from value 15 to 25 since we've begun the campaign creation, and we hope users with darker display settings (or older monitors) are now better off with our images.

Hmm is it me or did you create this using Fpscreator ?

yes they did :p

Well thats what it says under engine so just maybe...

not saying it isnt going to be good but lawl fpsc

not saying it isnt going to be good

You better hope this game has headshots.

btw is fpscreator fun? easy to use?^^

Yes, it's fun but no, it's not easy. You have to be familiar with how things work like texturing, 3D modeling, scripting, etc. I started with modifications and now am making my own 3D RPG. It's simple like this one but has a solid foundation.

Not easy to use? Geez, if you think that about FPSC, I wonder how you'll think about something like UDK.

take it from someone who had mapped and modded for 10 years using epics tools. UDK is wayyyy more easier to use, and was designed to be the easiest.