CABAL has become self-aware and is planning on destroying Nod & GDI to takeover the planet. This mod is a expansion of Tiberian Sun Firestorm with the aim of making a new campaign/multiplayer with new missions, units and super weapons. C.A.B.A.L. Computer Assisted Biologically Augmented Lifeform. CABAL has captured Kane once again in his stasis bunker and now he has the Tacitus will go on to destroy Nod and GDI to make a new world of cyborgs not even the Scrin/Forgotten will stand in his way....

"Listen to the sounds of your own extinction" 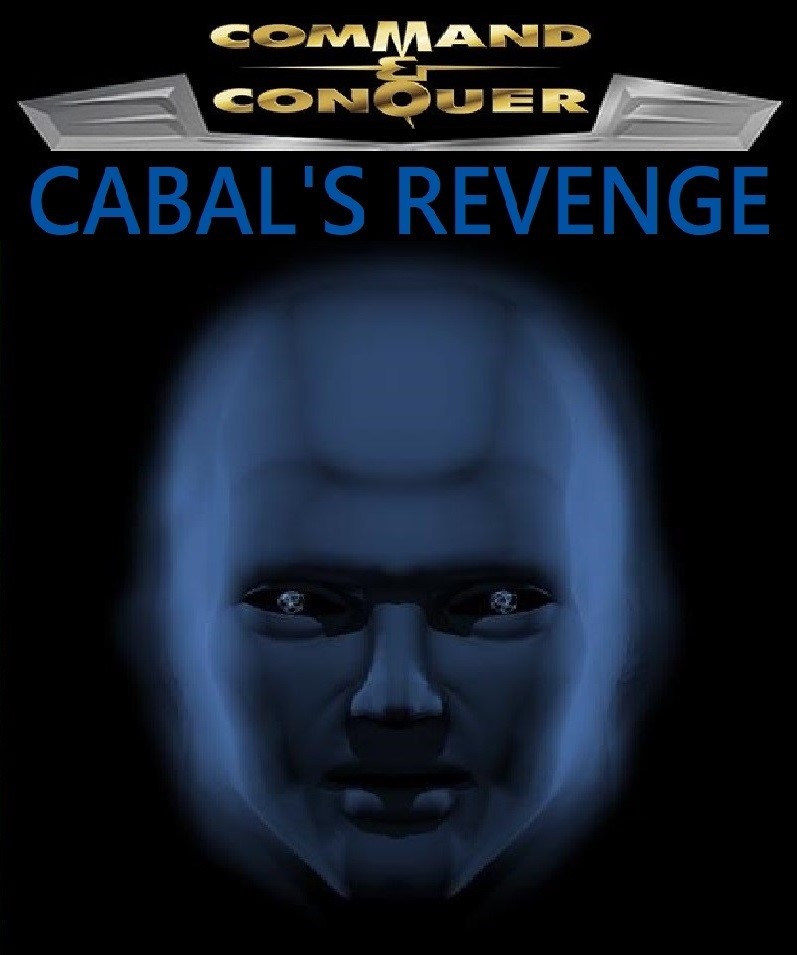