Bullet Arena was released on the 24th of December 2020 at Itch io.

Don't hesitate to go check it out at Masnsen-c.itch.io !

After many months of development, there is now a public, playable version. It's also on sale for this Christmas at -30% (2.33$). Merry Christmas all of you ! 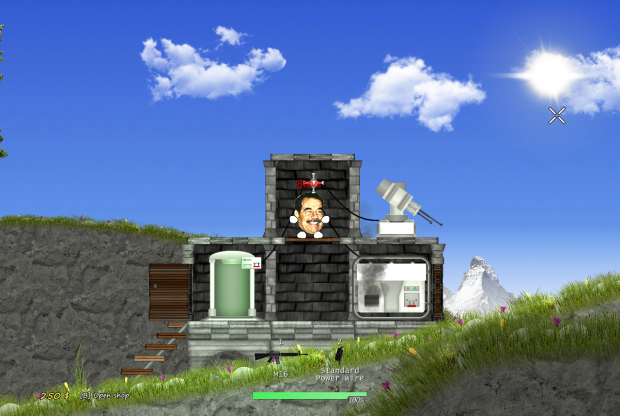