We have updated Star Ruler 2 yet again with a host of new contents. Check them out!

It's been a long few weeks of back-end work and mechanics tweaks, but it's finally time for another Star Ruler 2 update. In addition to some preliminary updates to the research and ship design UI, there's a couple of new goodies to show off here.

The first of many subsystem modifiers to come, you can now equip the subsystems on your ship designs with bulkheads to increase their health. 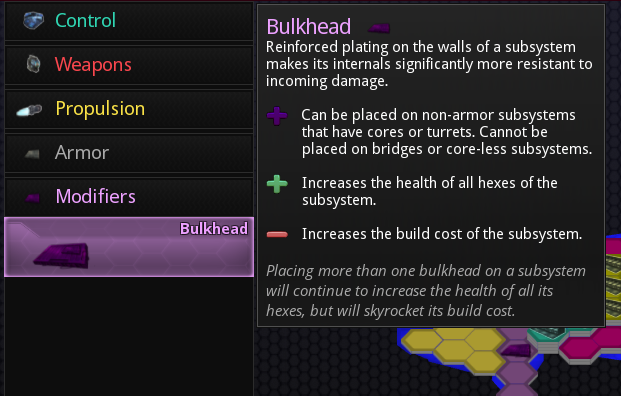 Fleet engagement behaviour has been tweaked, and can now be configured from the action bar on the bottom left.

Empires can now freely make material donations to other empires, provided they aren't at war. 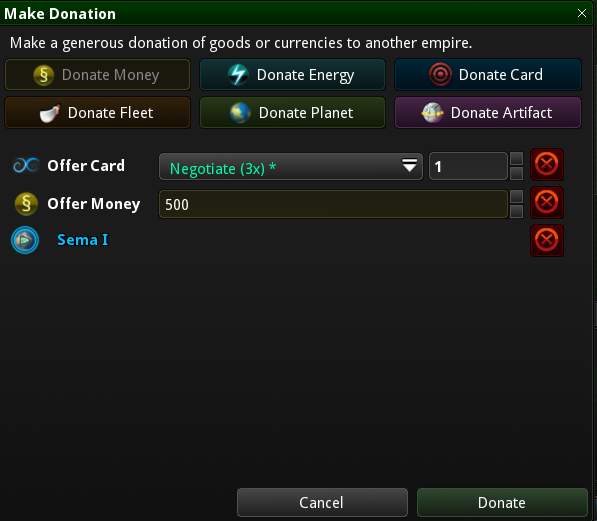 We have also updated the Research and Design editor screens to a more finalized version and to reflect recent changes. Full views of these scenes will be available on the Images tab of the game's page here on IndieDB/ModDB.

For the ship designer, we've added bars to visually show how much of particular ship-only resources you have remaining/need, added a lot more visual separation between elements, and have expanded the information you can obtain by mousing over particular elements of the sidebar. We've also resized certain elements of the screen to make it generally easier to use and more appealing to look at.

Research, meanwhile, has had the Upgrade/Endorse mechanic stripped out as we discovered that, though interesting, they were ultimately not serving the purpose that we had originally intended them. We intend to mutate Insights some as well (currently they're still using the old mechanic of 1 Insight per 4 Levels of a Field) and expose things a little better there. We've also reorganized the interface to be a little easier to read and use. This is far from the final version of the screen however -- we still have much to do with both Research and Design.