After months of keeping things secret we have huge announcement to make. We are fully funded! 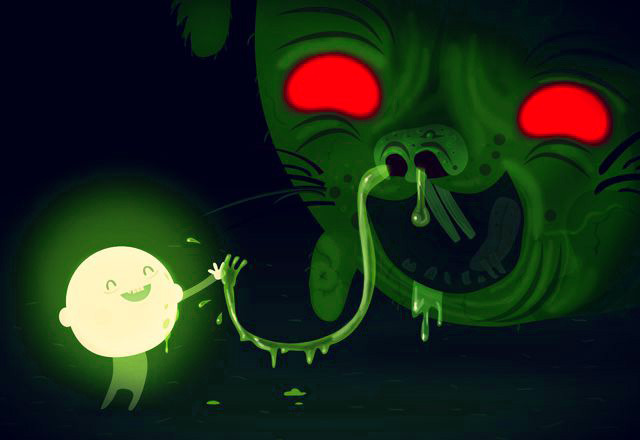 Thanks to the huge support from players, journalists and you tubers, many people became aware of the Bulb Boy project. As a result we were contacted by several publishers from different countries, who really wanted to see Bulb Boy become a reality. We decided to stay independent and not to go usual way. Happily after months of talks we finally have found someone who loves Bulb Boy so much, that he fund it. We can announce that we have begun the production of Bulb Boy! 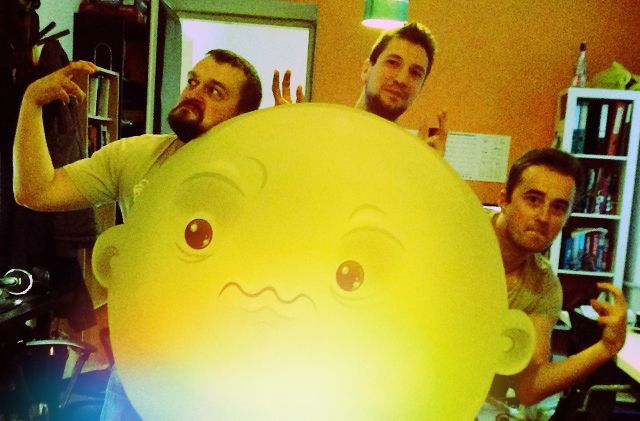