The latest build (v0.11) has now been released online for you to try out. The new build includes a completely redesigned sailing experience, new clothing for the various human characters and a taste of what the music is going to sound like. Give it a play today and send us your feedback!

The big news this week is that we have finally named the game! And it is...

We spent a long time going over lists of names to try and come up with something that we thought would fit the different aspects of the game. Ultimately, we chose Privateers because it is a very open ended name that expresses the freedom that you have to pave your own way in the world. We think that this reflects how we envision the game play turning out in the end.

Of course, with a fancy new name and all we should give a fancy new build, and here it is...


In this build the main focus was to redo the sailing experience in the game and explore how it can be more interactive and fun. As a result, there is a whole new game play experience around sailing now instead of just cramming into a little UI window. 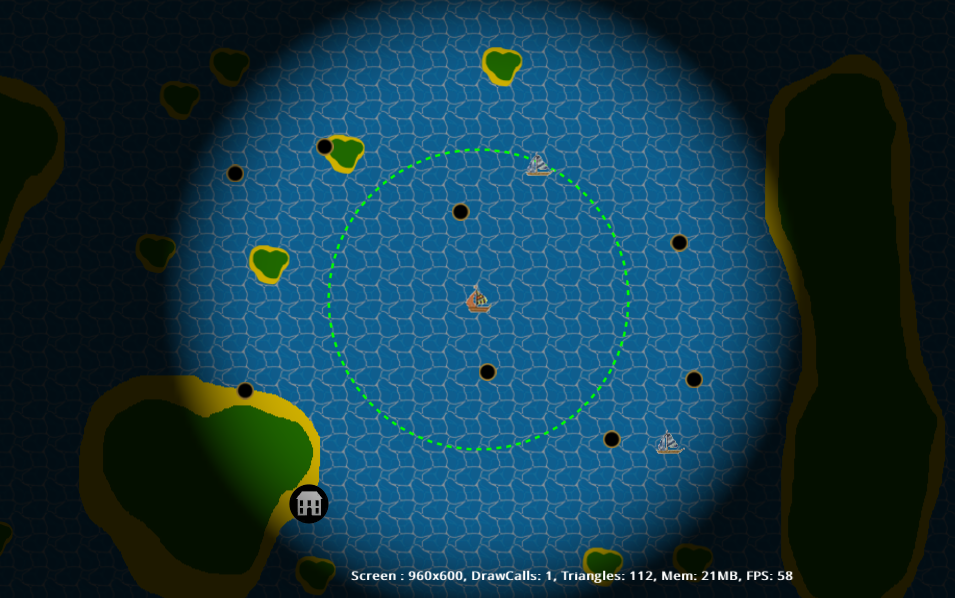 With the new sailing experience I am really trying to achieve the feel of a table top game. You get an overhead view of the map and you can select where you want your ship to sail to next. Then, the AI takes a turn and things can happen on the map such as ships moving around, leaving a port, or even attacking you. In later releases, I really want to enrich this experience so that each turn seems important. Also, we will increase the variety of things that can be interacted with on the map. For instance, we might add a giant sea monster which roams the map which you could choose to engage with. I am also toying with the idea of adding some ship to ship combat into this mode as well, but I'm not sure exactly how that will play out yet. 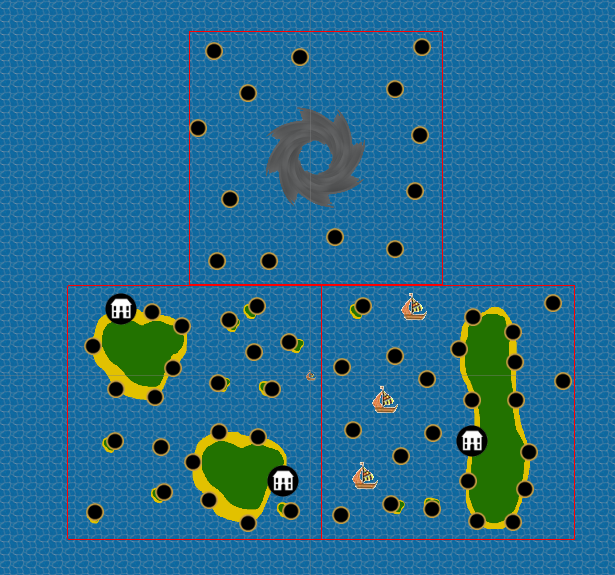 Another big change that comes with the new sailing experience is random map generation which occurs for each play through. We have built a system which allows us to design hand crafted regions which have specific islands and events in them as well as randomly generated pieces as well. Then, these regions are generated and placed in order to form the map. So far, I have only made 3 different regions so there is a lot of repetition. However, we will progressively fill this out so that each play through has different interesting regions for you to sail through. This will really increase the replay-ability of the game.

I also want to take the time to also call attention to the new outfits that have been added for the human characters. Kurt put together a bunch of different pieces of clothing which we can mix and match and tint to get a large variety of looks. Also, there are specific clothing that can be used for different people groups in the game going forward. For instance, in this build, merchants always wear a red coat uniform to make them appear different. Also, I know that Kurt has been doing a lot of brainstorming on different people groups that you will encounter in the game and what kind of cultures they will have. 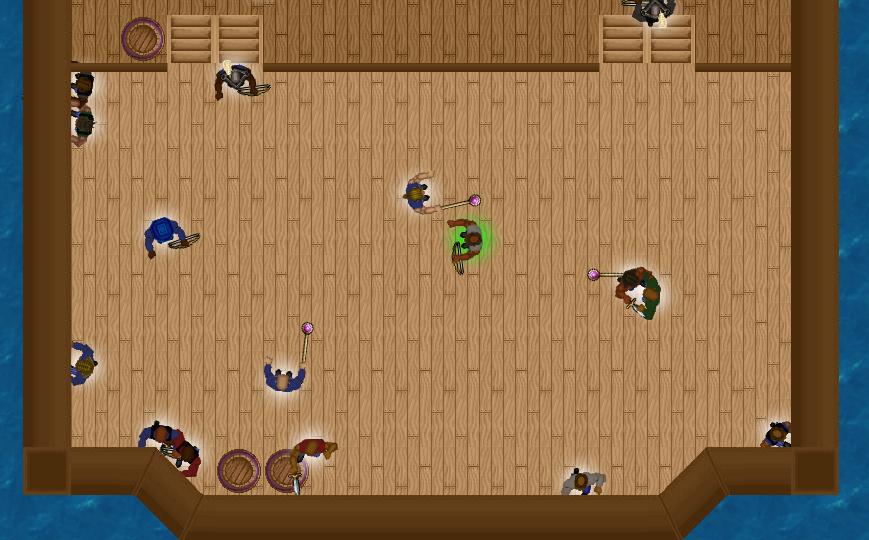 Lastly, there is a little treat in this build which is an early preview of some of the music which Riley is working on for the game. During the opening menu you will hear a tune in which he is exploring the instrumentation which he is going to be using for all of the tracks going forward. I think it really is setting the tone of the game well!

As always, thanks for taking the time to give the game a try and we would love to hear your feedback in the comments below. Here is a brief summary of the changes in this build...