Bugs that spawn dozen of enemies, supplex on monsters, virus directly on screen... no more excuse for not voting TBC on the THE INDIE OF YEAR 2014!

The new ARENA MODES are running fine but we are still improving the gameplay a bit, with better bonus distribution and a better enemies selection.
We want to make them enjoyable and funny to play, with the idea that you can finish the mission but if you want to make a DECENT HIGHSCORE you really neat to push yourself and learn how to play.

Of course the use of the V-Blade is essential but there are different techniques to find out and learn that really helps. Like this ;) : 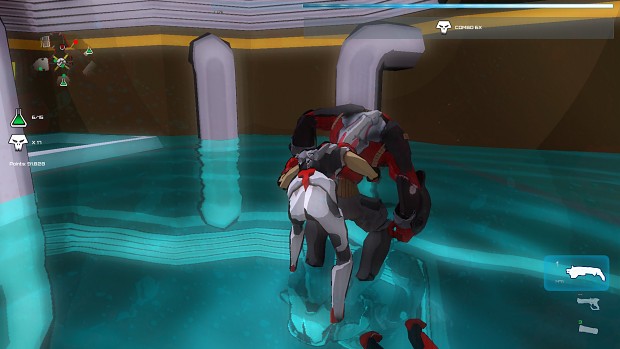 BUT this week we found also a "nice" LITTLE bug that makes the game re-spawing enemies when you die: the cycle was not stopped so any time you restarted after dying, a double number of monsters were created.
Take a look to this infected attack: 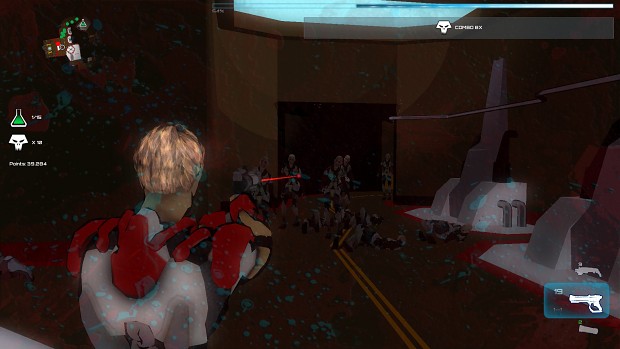 Ok, let's be honest: the bug was very hardcore and made the game really hard but also very funny because it let you make a higher combos, so more points, and because when you perform a good kill you receive bullets, if well played you could play a lot and kill tons of enemies - oh, I forgot to mention, the game modes are all against time but if you follow the mission ( = collect things with strategy) the length of the running time increases.
Sadly the bug has 2 major problems: 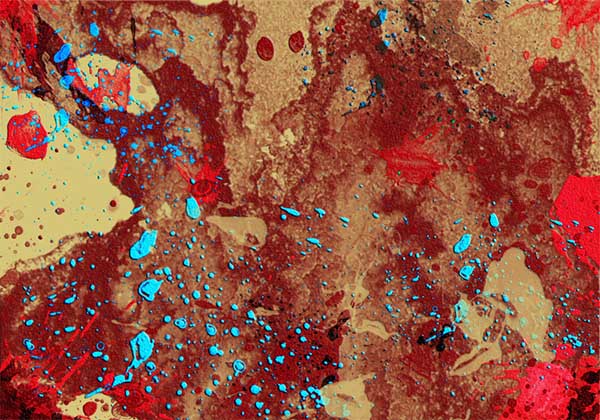 In game with middle alpha/energy it looks like this: 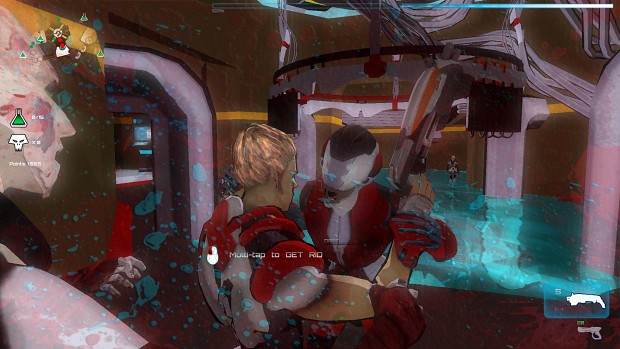 I'm thinking to add some (more) holes in the alpha channel because maybe it becomes a bit to intrusive but I'm not sure. In any case it works well with the colors and the spots, it's just on very low level that it bothers me a bit.
Here the icons from the bonuses and stuff to collect:

and let me add that with have also added STEAM LEADERBOARDS but it's not public yet ;) - we are testing a bit before releasing it but I think it's just a matter of days.

And BEFORE remembering you to support us on the INDIE OF THE YEAR 2014 there is another news, that we are planning to release an UPDATED DEMO with one of the ARENA MODES, so you will be able to try 2 different game modes, the STORY MODE and ARENA MODE.

2014 Indie of the Year Awards via Indie DB

Translated and scheduled for tomorrow :D

No thank you, Caleb ;) Have a nice week end.